Let’s be honest, all of us want to visit Thailand once more than any place in the world. The fascination is really grown over the years, and owing to some of its facilities and obviously their culture, Thailand has become a crowd favorite.

Here are some of the lesser known facts about the favorite holiday destination of men and women alike!

1. The only South-East Asian country never to be colonized by any European Country. Yep, you read that right, in fact, in the Thai language the country is called, Prathet Thai, which literally means the “land of free”. 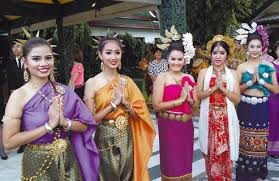 3. Nearly one-tenth of the population lives in the capital, Bangkok. 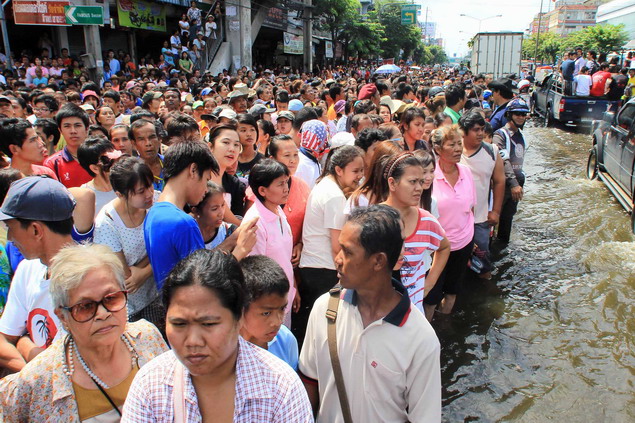 4. You’re in real trouble if you raise your voice in public. You’ll do no good by fighting out on the streets rather you’d just embarrass yourself and end up in jail. 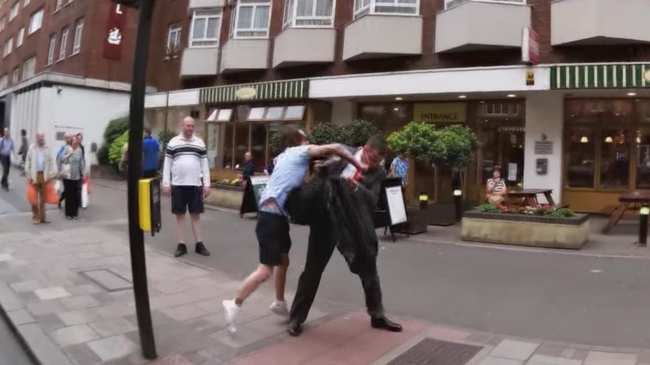 5. As much as you want to roam around shirtless owing to the extreme heat, don’t be tempted to do it because you’ll be committing an offense by taking off your shirt in public. 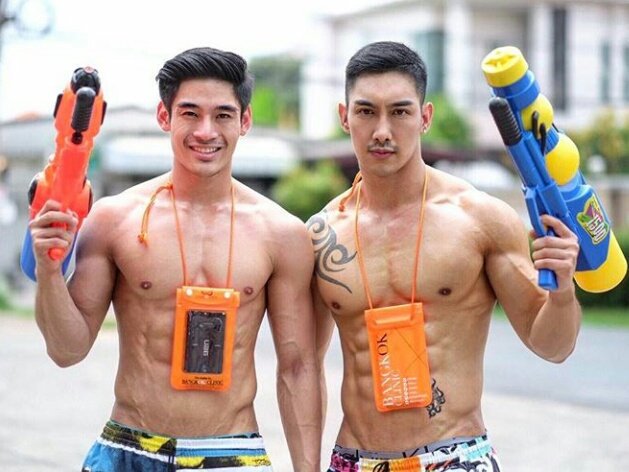 6. Thailand is definitely the real deal when it comes to islands. It comprises of a mind-boggling 1,430 islands. Many of the islands are favorite Hollywood shooting sites. 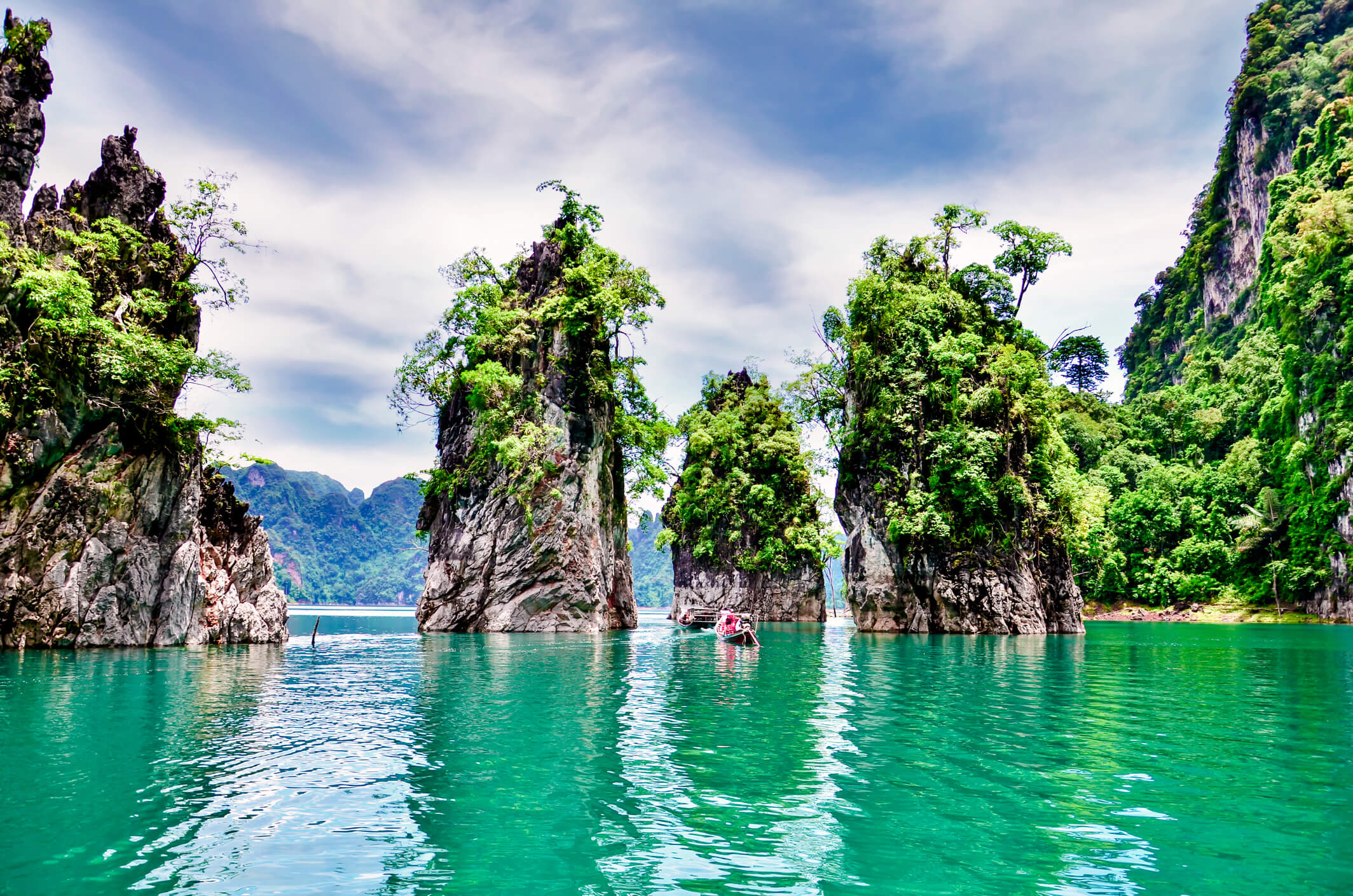 7. Don’t attempt to clean after the dark, people really consider it as a bad omen and is bound to bring you bad luck. 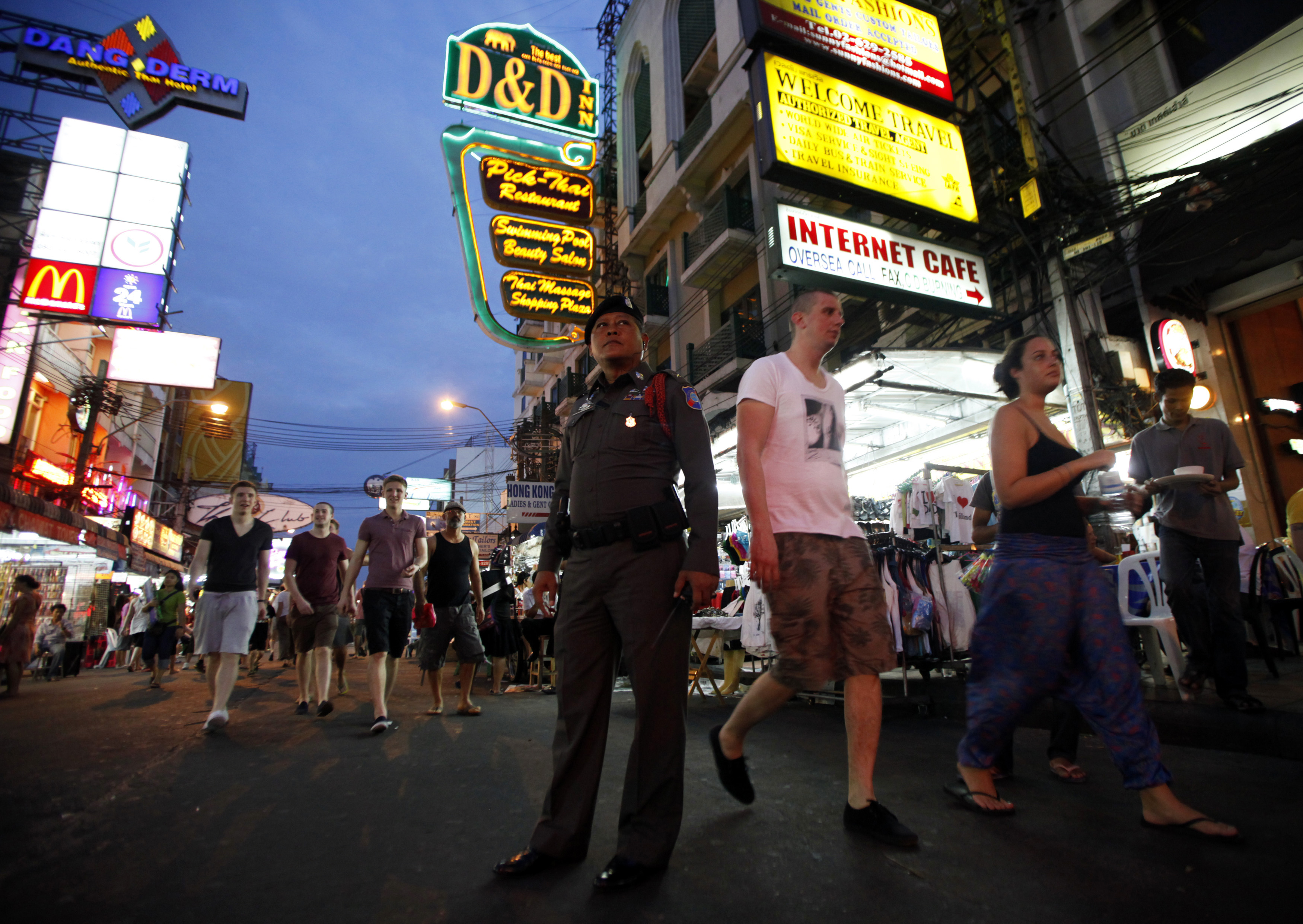 8. Heard of the bridge over the River Kwai? You can find it on your way to the town of Kanchanaburi. But, what is really shocking is that nearly 80,000 people died making that bridge. 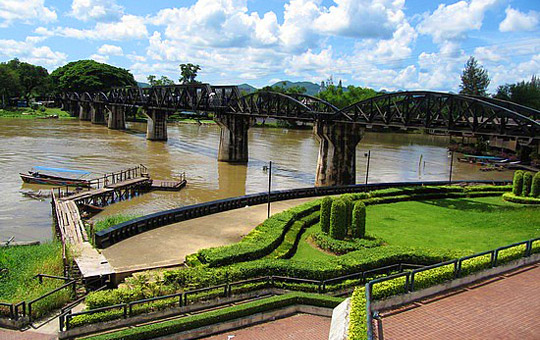 9. Festival of monkeys, yep, a festival to thank the monkeys for bringing tourists all over the world to see them, the festival is mainly held in the Pra Prang Sam Yot temple in the Lopburi province.

10. Home to some of the largest and deadliest snakes. You can find a ton of snakes in the jungles some which extend up to 33 feet. The king of snakes, yes, the King Cobra is also there hiding in the jungles. 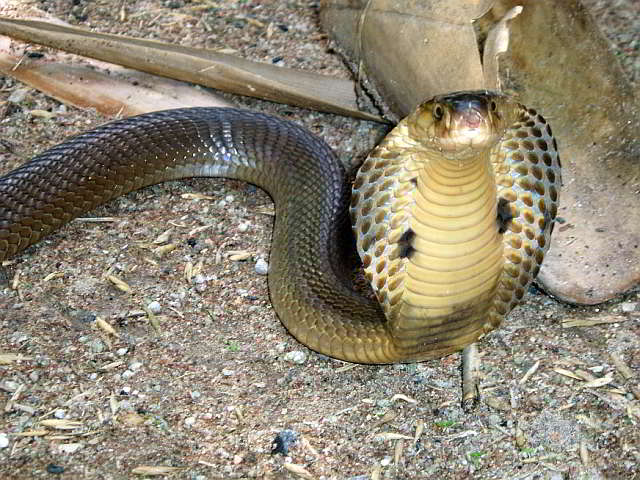 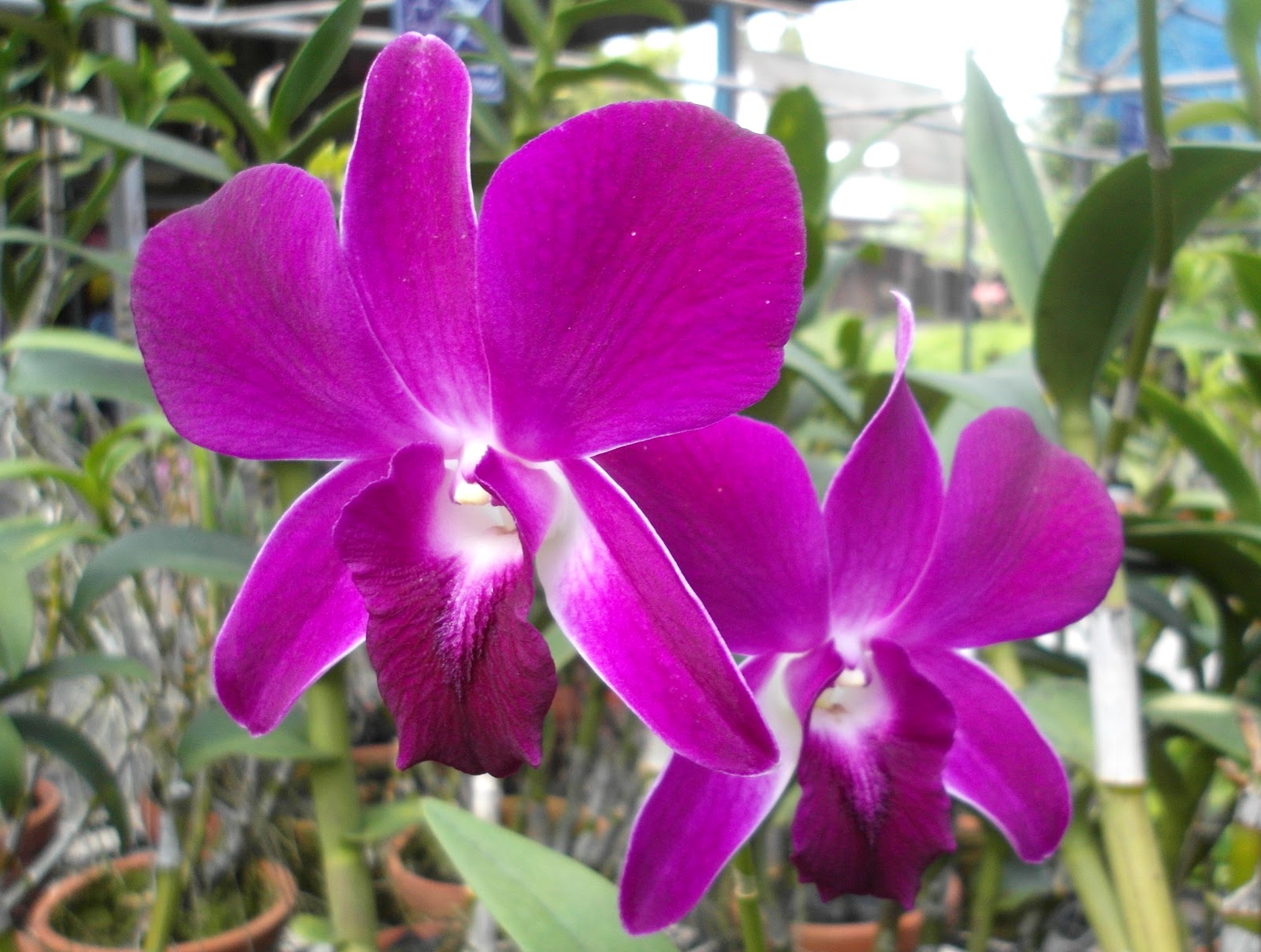 12. The land of Elephants, this is definitely one of the major tourist attraction of this place, there are more than 5000 elephants, of which most are domesticated. 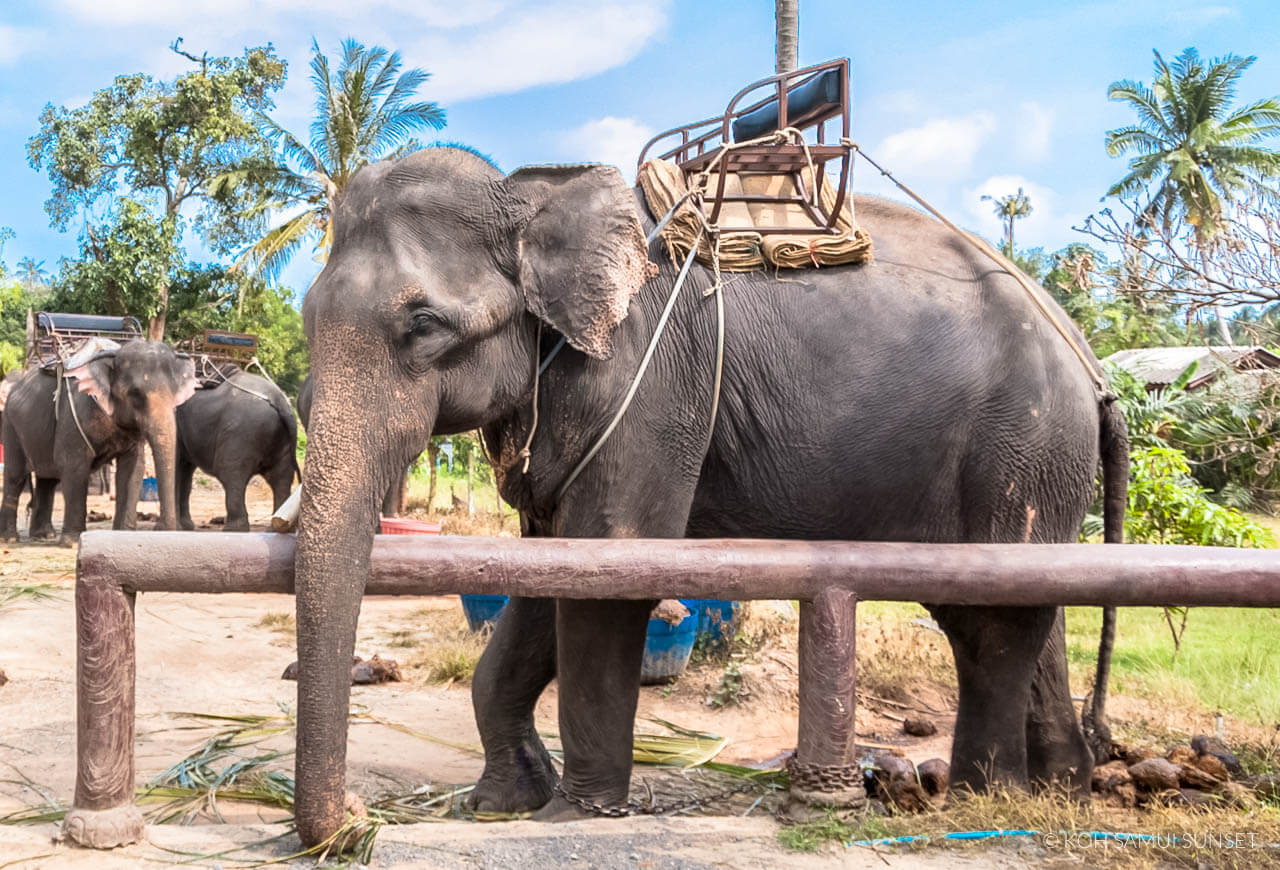 read also: When It Comes To Weird Trends Japan Tops The List!

We love flying and many of us have sat on …
How many of you are a cat lover? I’m a …