Home
beth
We Have Behind The Scenes Of Rick And Morty Season 5 Even Before Season 4 Is Released!

As an adult and a person who has watched all the cartoons whatever came on TV and were super hits from Aladdin, Tom and Jerry, Ben 10 to even freaking Barbie, what’s left for me next, huh? And them I have an insatiable hunger for cartoons as well. Nowadays, cartoons aren’t what they were supposed to be like earlier, they’re just some weird crap mostly (no offense). But, then there are dark comedy cartoons on the internet like Rick and Morty, Bojack Horseman, and to name a few which are so amazing that my cartoon insect just doesn’t have to be hungry. So, ‘Rick and Morty’ is one of the highest rated cartoons of all time and it’s coming back this November!

Below are some Behind the scenes look at season 5 of ‘Rick and Morty’ that should get everyone excited:

Season 4 is coming in November. 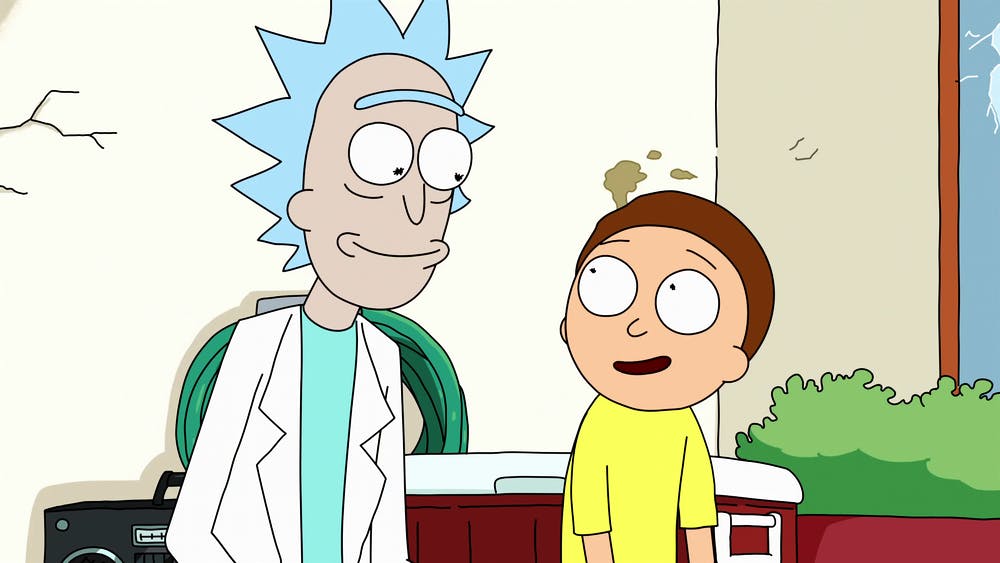 Yep, you got it right, just in 6 months, there’s gonna be a whole season of Rick and Morty to watch. 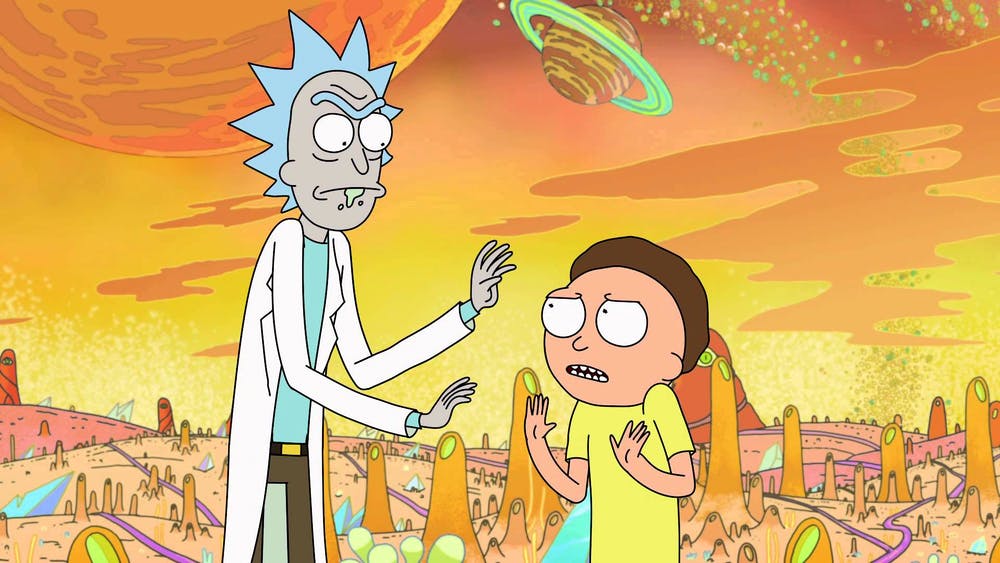 So, it’s more than 2 years and there hasn’t been any new episode of the show which has kept fans waiting.

People are pretty sure that season four will be following season three. 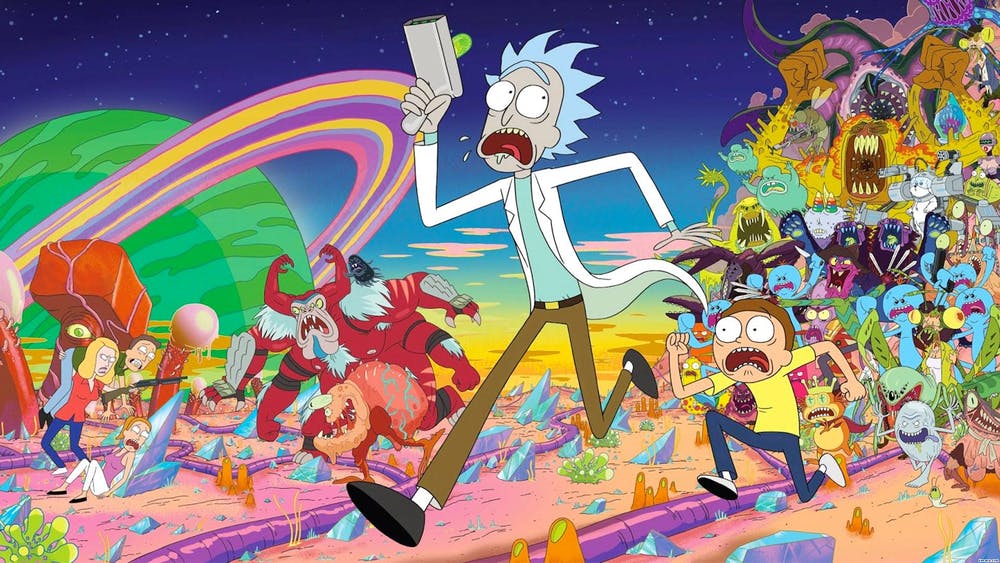 The show doesn’t seem to change the structure and that would be amazing, so no issues with that. 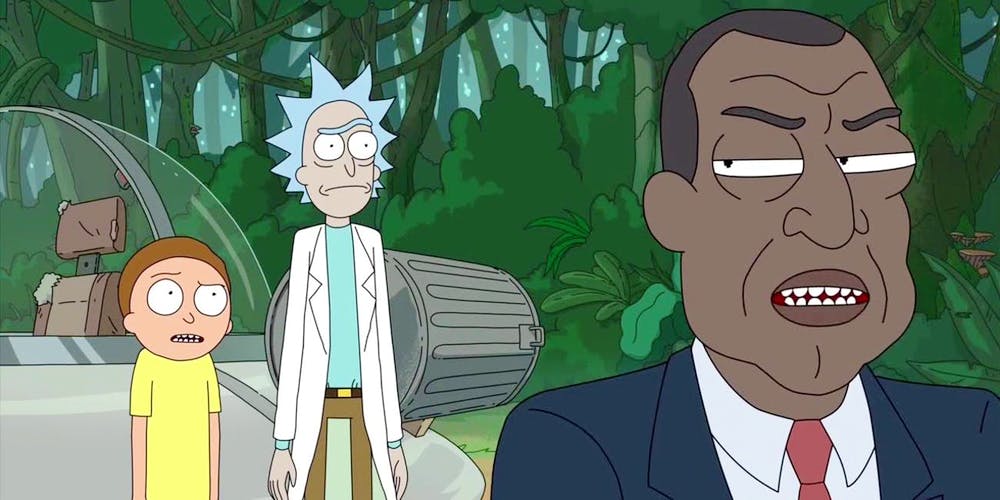 So, at this time while they should be teasing season 4, they’re already in the future by some Rick’s experiment.

No, there’s no footage or script, just Ideas. 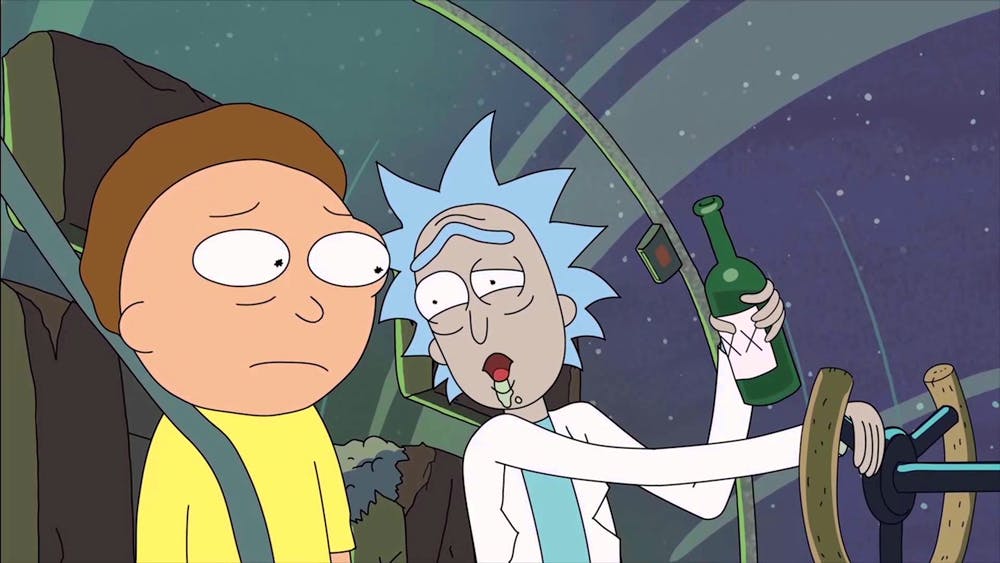 No, don’t get too excited, but just a little as with this you can finally not be excited for too long and just watch the show already. 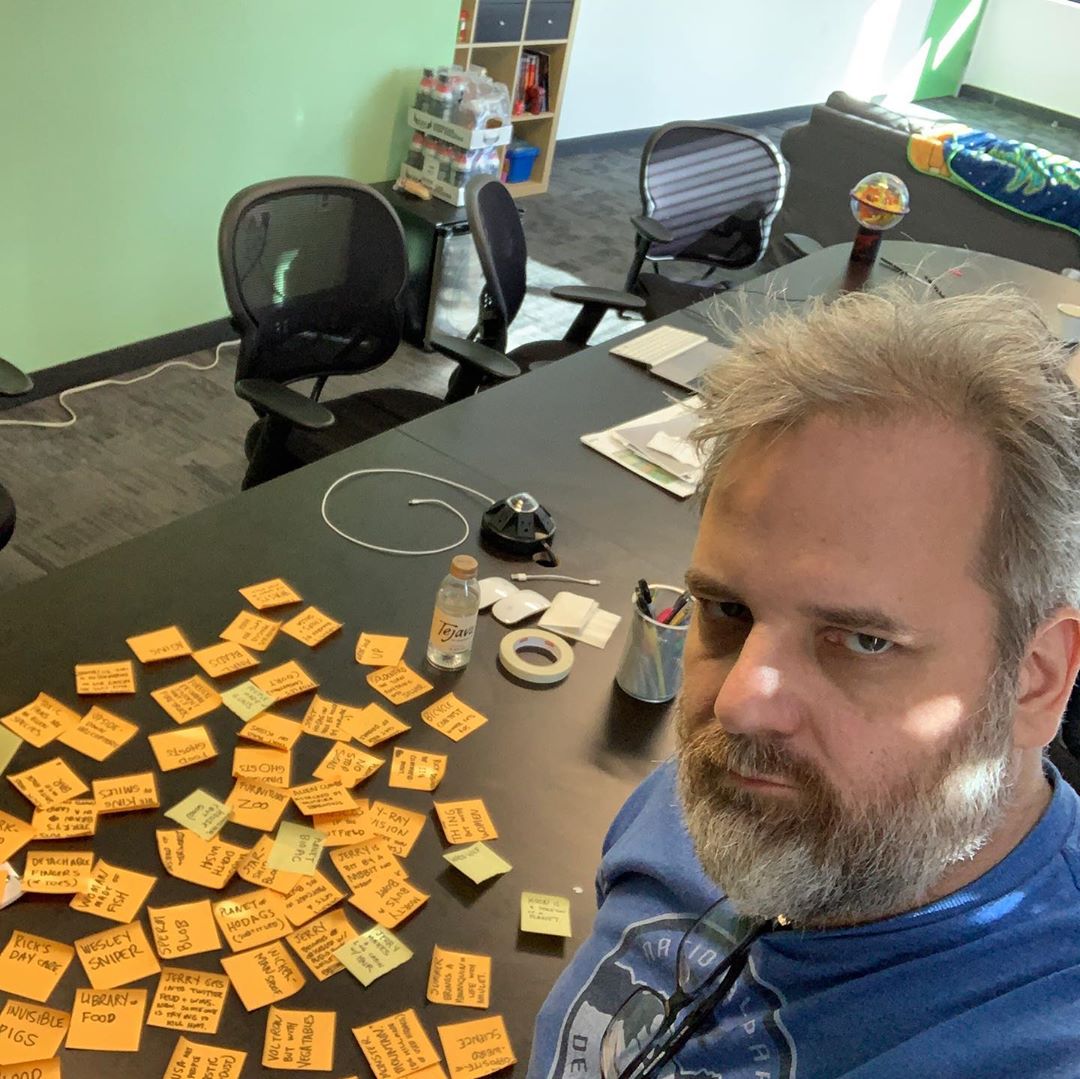 What you see on his desk are ideas they have planned for season 5.

Some of the Ideas are just pretty amazing. 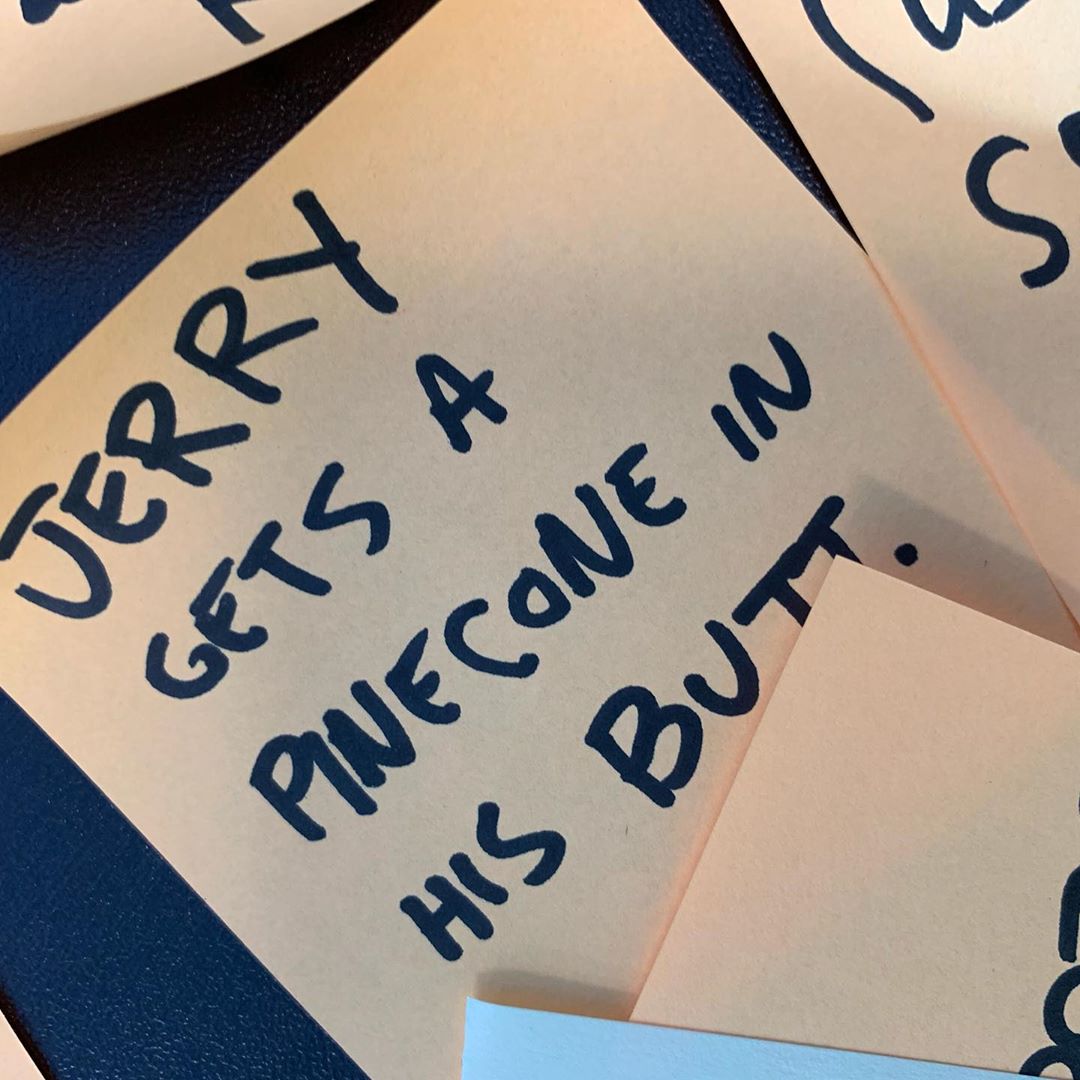 After Morty smuggled that cone is his butt in the first episode I’d always like his dad do the same. 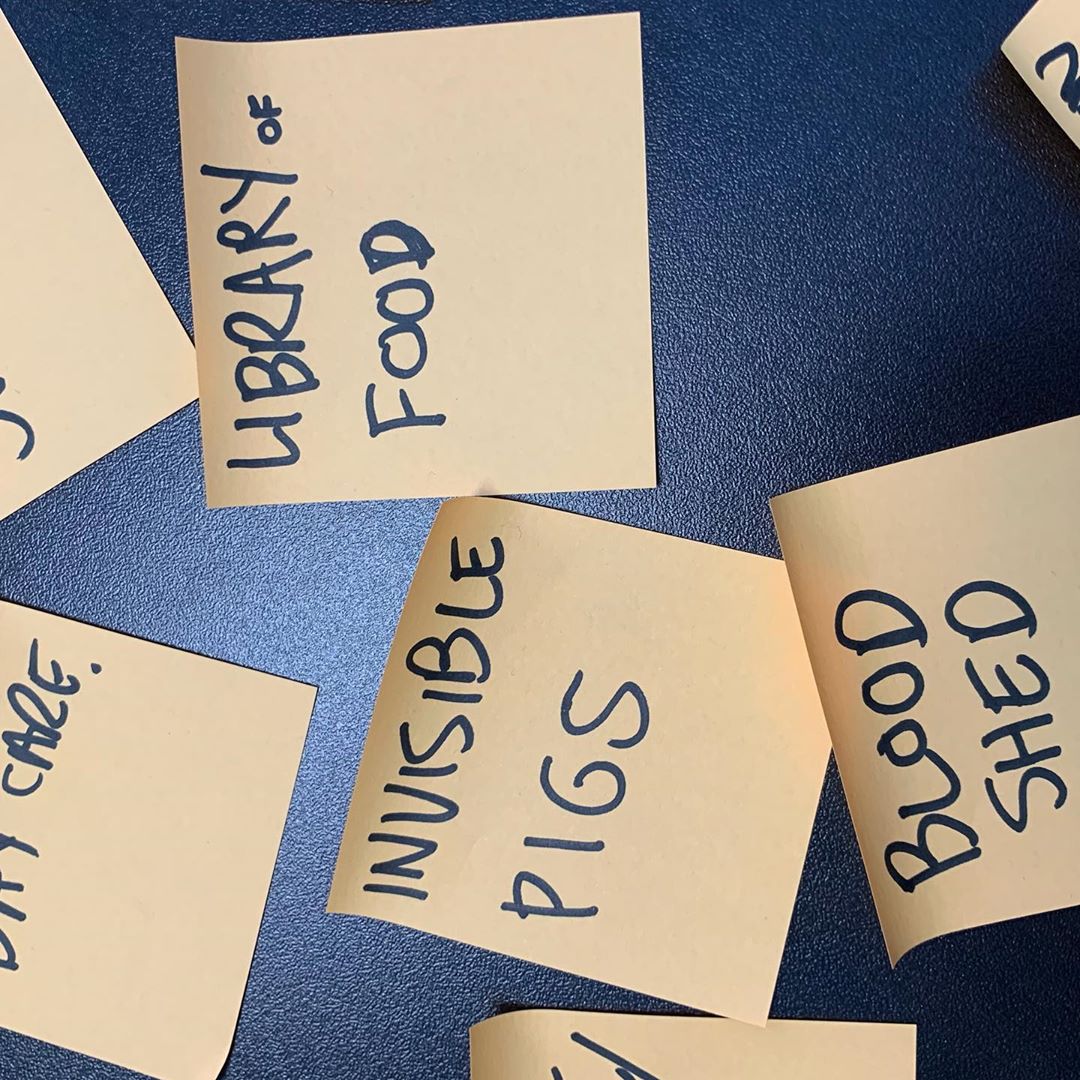 Library of food looks like some good idea and invisible pigs could be totally insane. 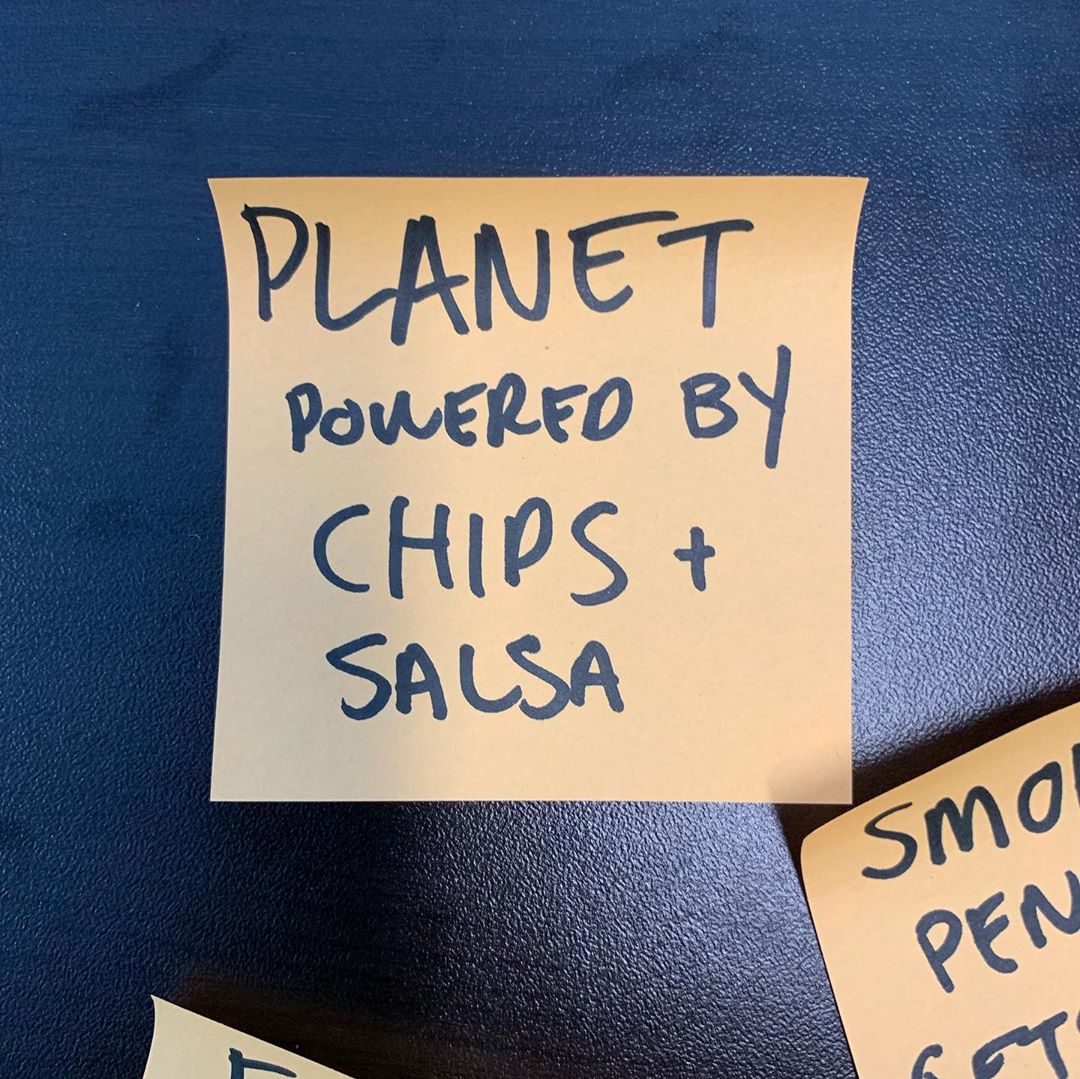 Something I’m rooting for to be made into an episode personally.

The Favorite Ideas of The team were also shared. 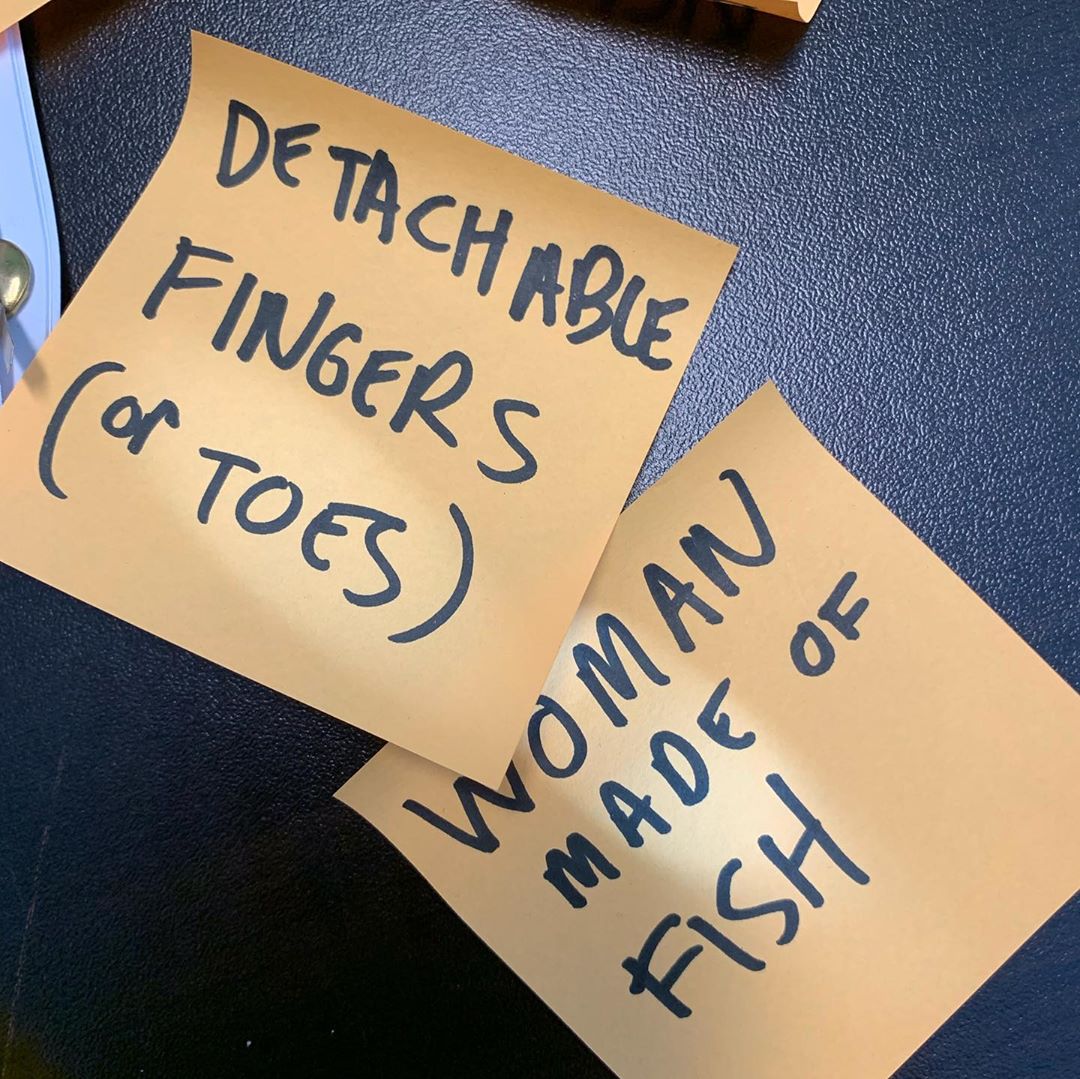 We can definitely expect these to be made into episodes at least of all ideas above. 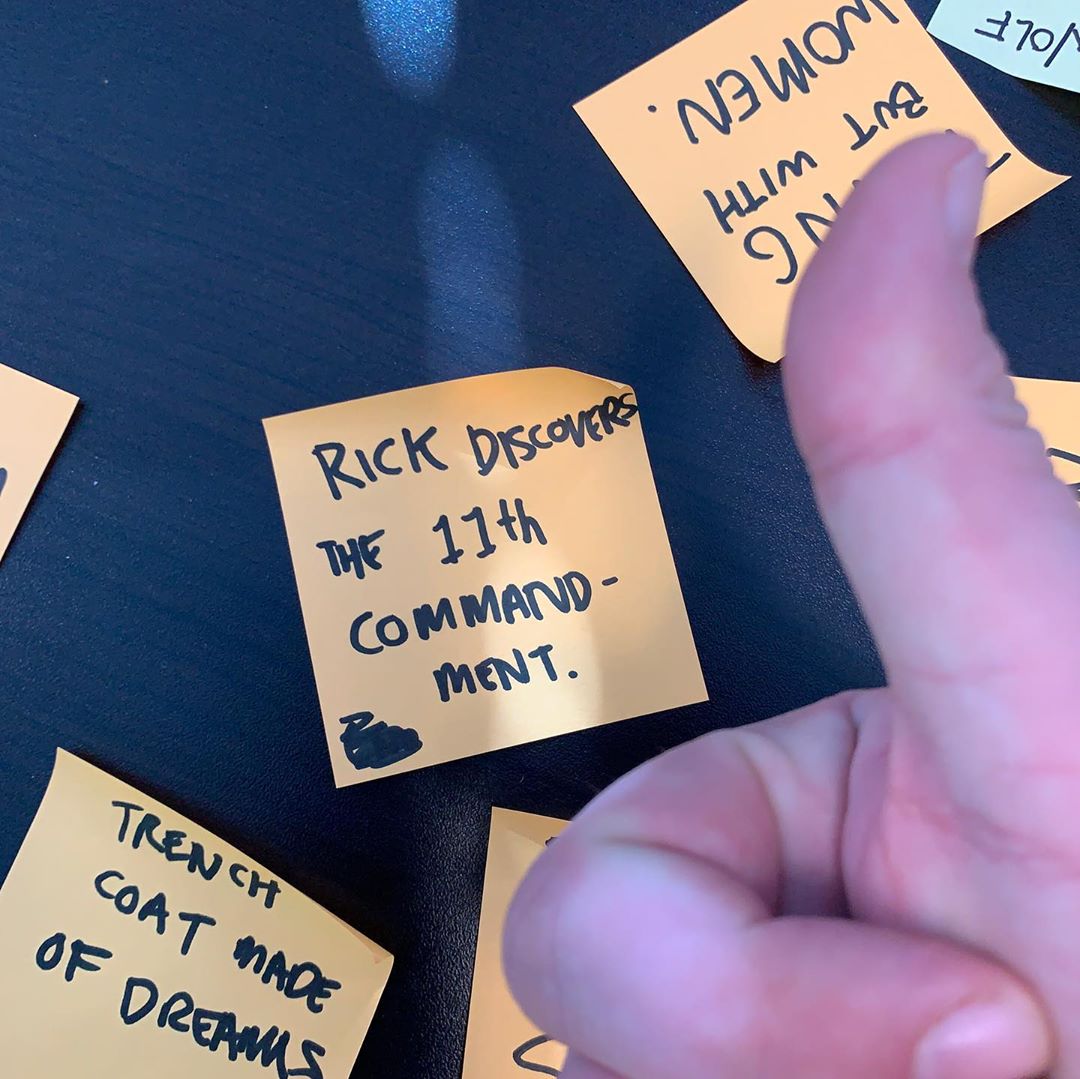 Imagine what he’ll do when he discovers that!

We can finally hope that there won’t be many gaps or at least delays between Season 4 and Season 5. 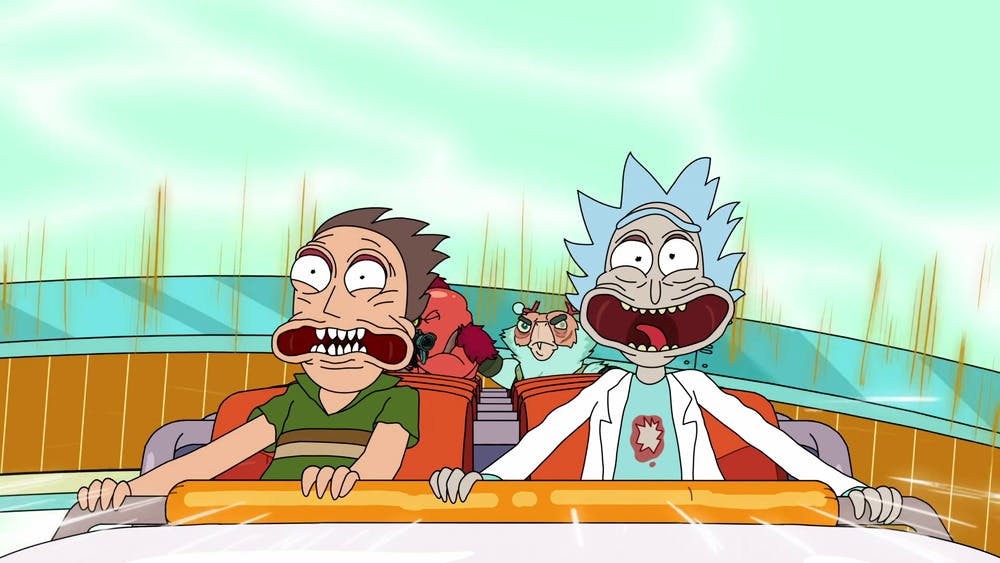 So, let’s just be excited about the show and it’s future, there’s a 70 episode deal for the show so we have plenty to watch for the years to come!

The world got into some dark mood when the creators …
Not everything you see in the movies is real. The …