The current age cult show, Game of Thrones has kept its viewers glued to their seats since 2011 with their graphic romance and battle scenes, gripping screenplay and an epic storyline. Based on George R. R. Martin’s books, GOT has grown to become one of the most popular show of this era with its huge fan following and high as hell social media traction.

From Emilia Clarke to Sophie Turner, Peter Dinklage, Kit Harington – GOT has made many actors famous and we are so familiar with their characters that it is impossible to imagine any other actors playing GOT’s iconic characters.

But how do these characters of the HBO show compare to the description of their characters in the immensely popular George R. R. Martin book series A Song of Ice and Fire?

While most of the characters in the show are spot on, there are certain popular characters that are described in a certain way in the books but are depicted differently on the show. For example, Daenerys Targaryen and Sansa Stark are made older on the show, with Daenerys aged 16 and Sansa 13 instead of 13 and 11 respectively – probably because of the graphic and violent content of the show. Similarly absence of Tyrion’s scars from the ‘Battle of the Blackwater’ and Daario’s blue beard are some other noticeable differences.

Are you still wondering how some of the GOT characters should have looked as per the books? Checkout the comparison below 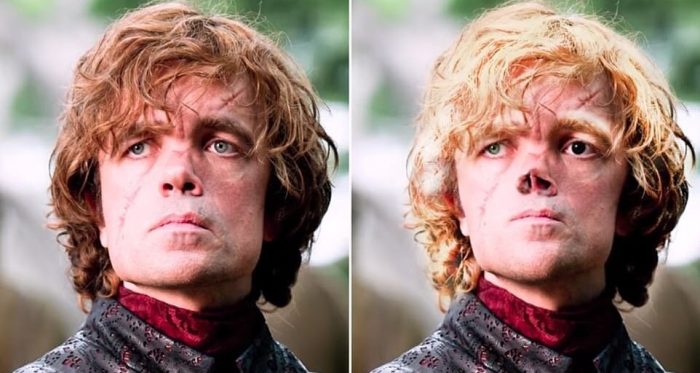 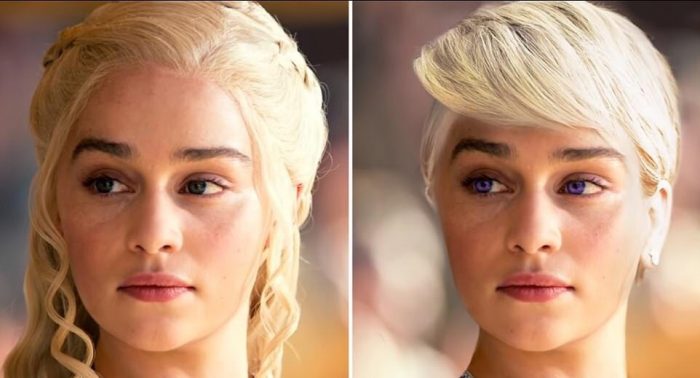 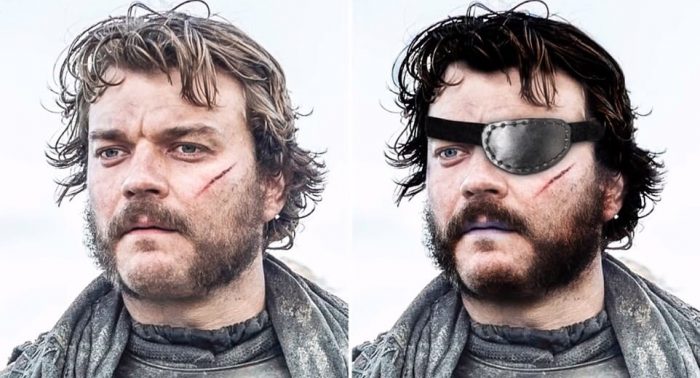 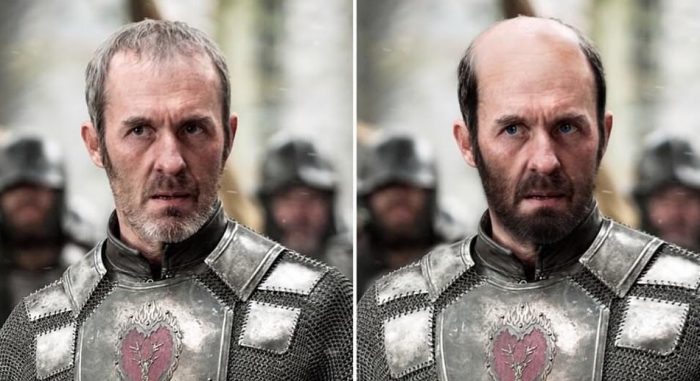 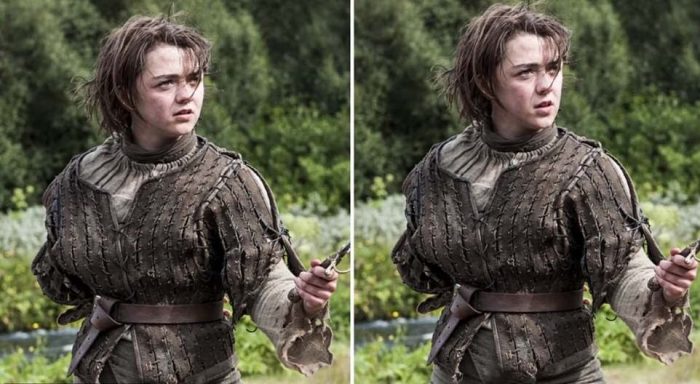 The Hound – Portrayed by Rory McCann 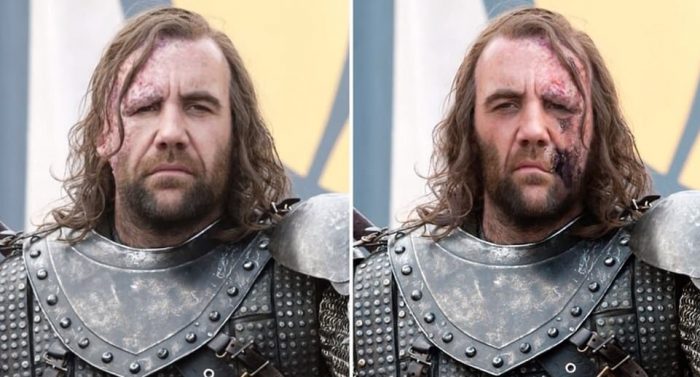 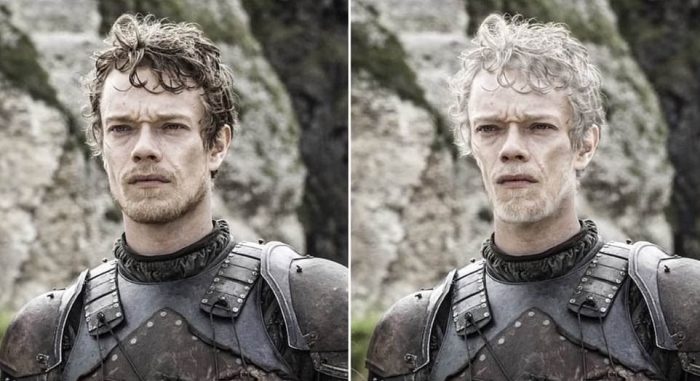 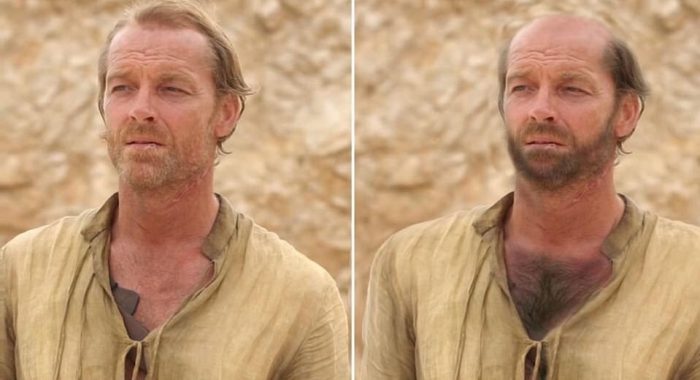 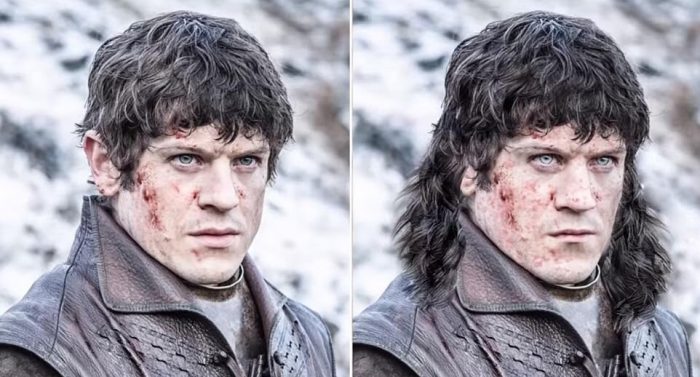 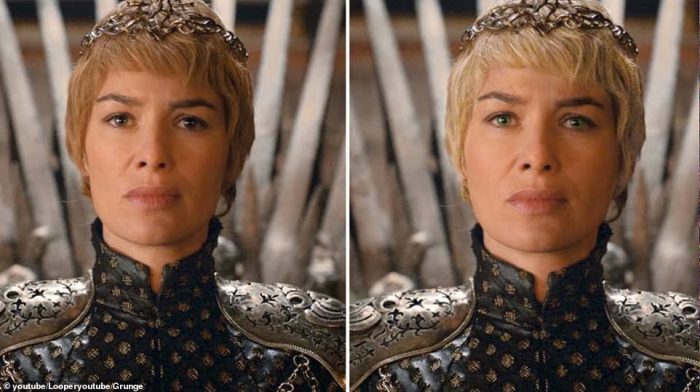