Home
South Korea
These Things Are Normal In South Korea But Astonishing To The Rest Of The World!

South Korea unlike the upper half (North Korea) is much more people friendly and definitely more advanced. But, there are certain things that keep the rest of the world wondering how advanced the country is. Its culture and modern technologies have proved to be the perfect combination of old and new world! The Asian traditions are kept harmoniously blended with the modern advances.

Here are 12 things that are absolutely normal to South Korea but is Astonishing to the rest of the world!

1. There are lack of trash bins but plenty of public toilets. 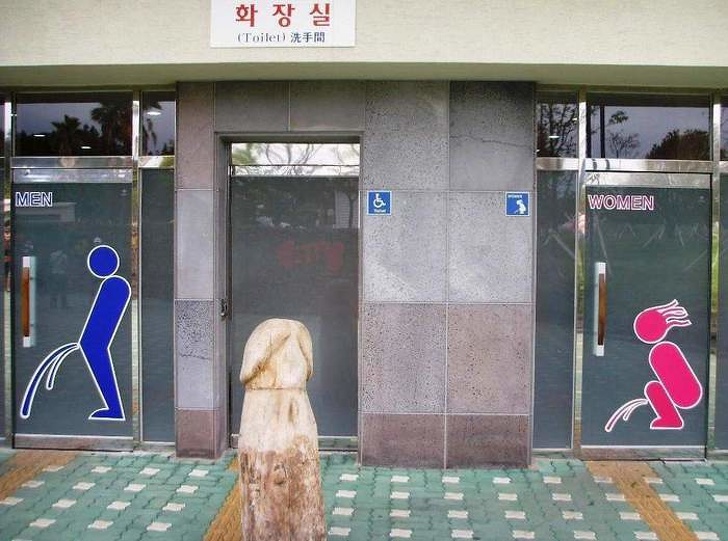 The lack of trash bins is due to the fact that the South Korean people are very tidy. Public toilets can be found on every subway and there are specially accommodated toilets for disabled people.

2. They have a very healthy cuisine.

Unlike other Asian countries like North Korea, China, the South Koreans don’t consume dog meat. They stick to a very healthy cuisine of grilled meat in low oil and stir fry vegetables.

3. They have themed subway cars. 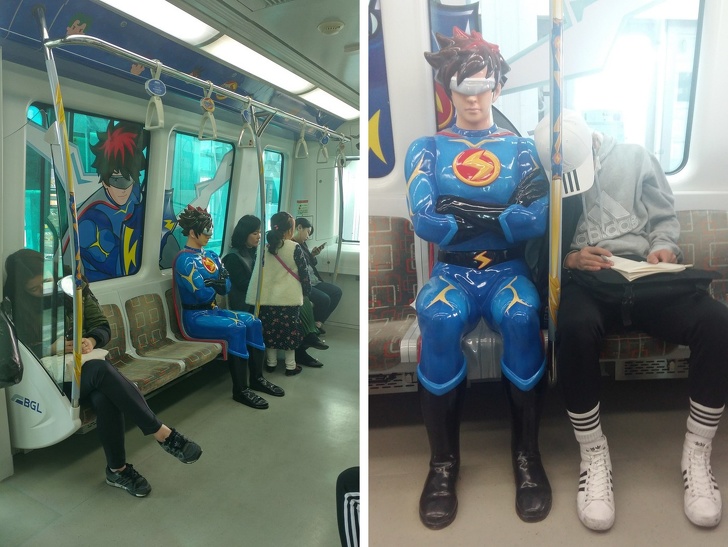 This is definitely a treat both kids and adults alike. There are many themed cars dedicated to most popular cartoon characters. The stations are announced in the voice of these characters and there are embodiments placed in each car.

4. The teachers never accept big gifts from the students. 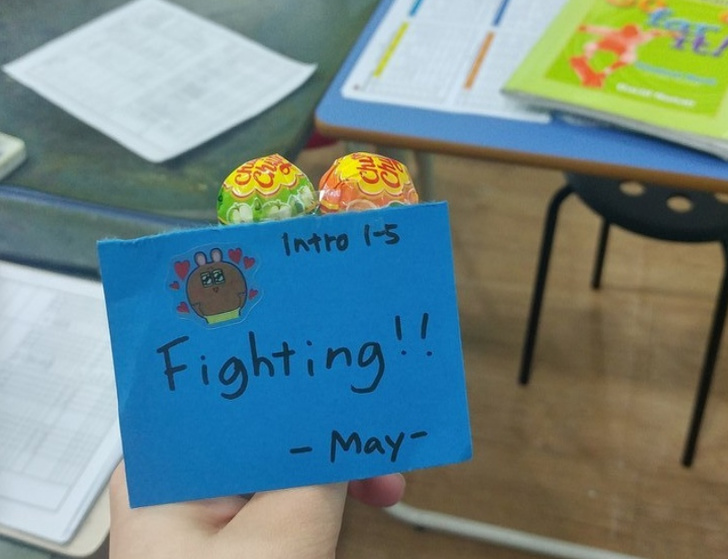 In South Korean culture expensive or big gifts are considered a bribe. The parents who want to show their gratitude to the teachers present them with sweets or a cup of Coffee. 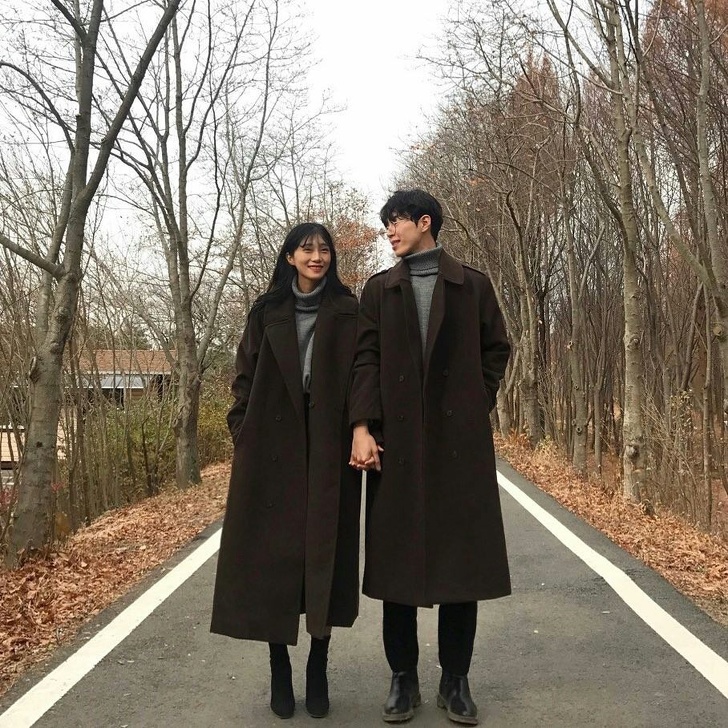 The South Koreans have a special way of letting others know that they are in love. They usually wear similar outfits and pair of shoes. Many shops have these outfits in pairs for the couples in love.’

6. They have a strict study schedule. 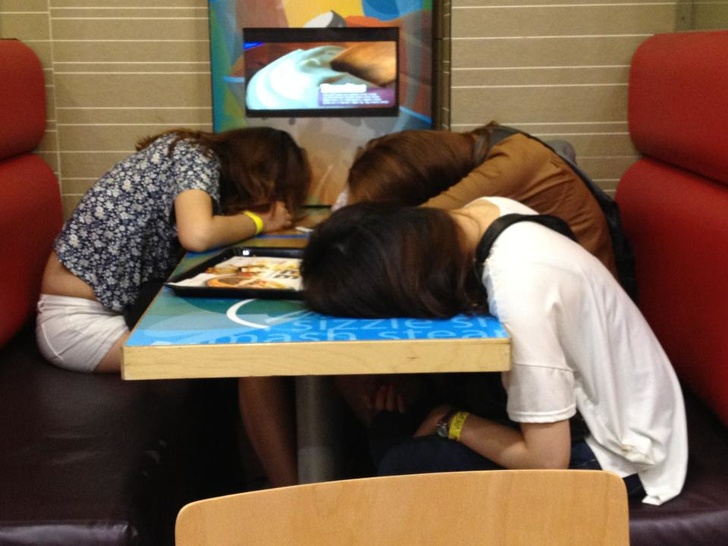 Classes in Korea can extend up to 1 am in the morning. The students are really hardworking and extremely academic. They don’t tend to have a normal life and find time for sleep and other activities during the commute.

7. They have a dress code for Kindergarten as well. 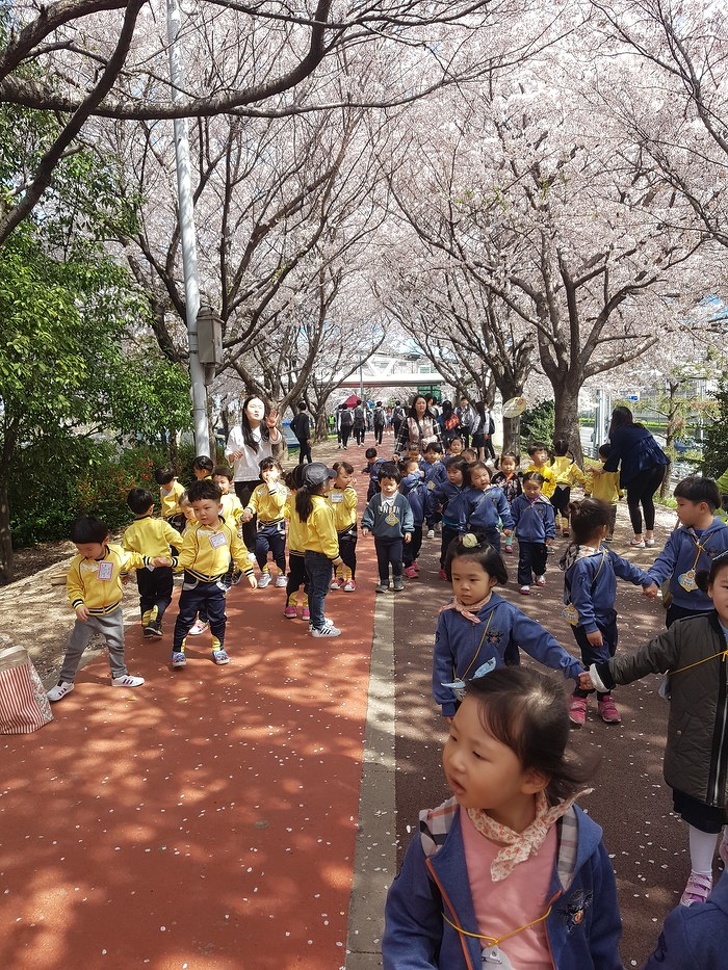 The kindergarten schools each have a different dress code so that the children don’t get lost in the crowd during walks in the city.

8. They are completely unaware of the western world.

Korean people stay really isolated and not accustomed to watching western movies or listen to western songs. They usually follow the Korean movies and listen to Korean Bands. 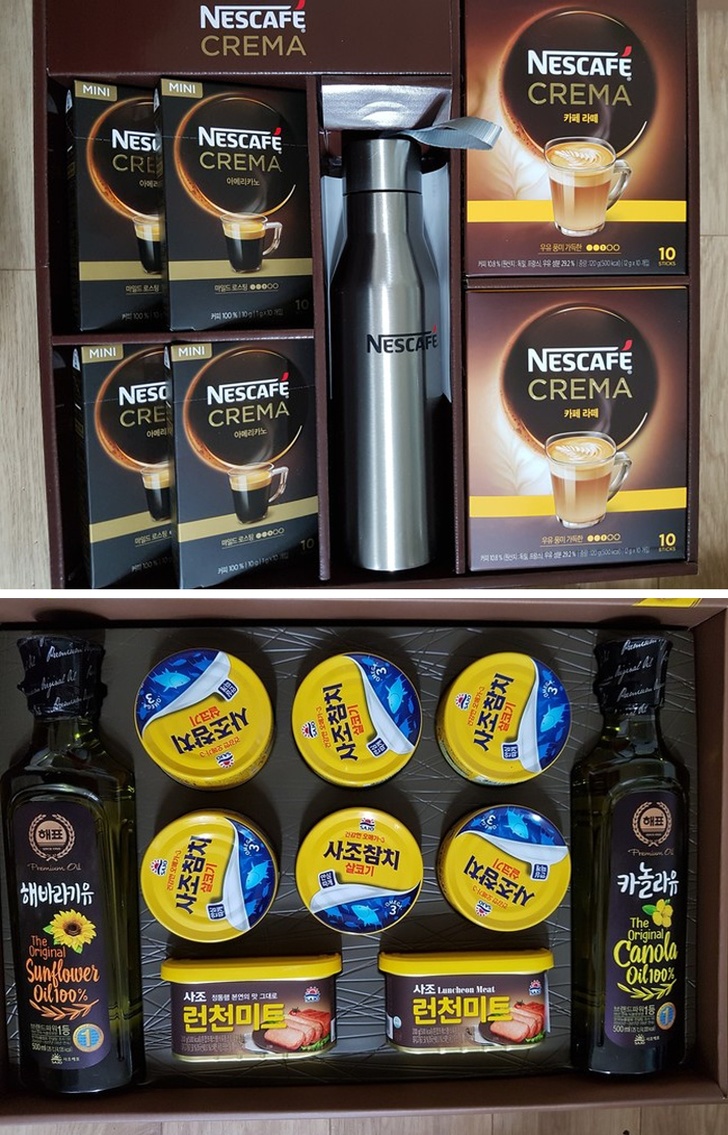 Really logical thinking, why waste money on fancy useless things when you can present someone with the things that they really need. Well, the Korean gifts are really practical especially consisting of food baskets.

10. One can freely taste the foods in the supermarkets. 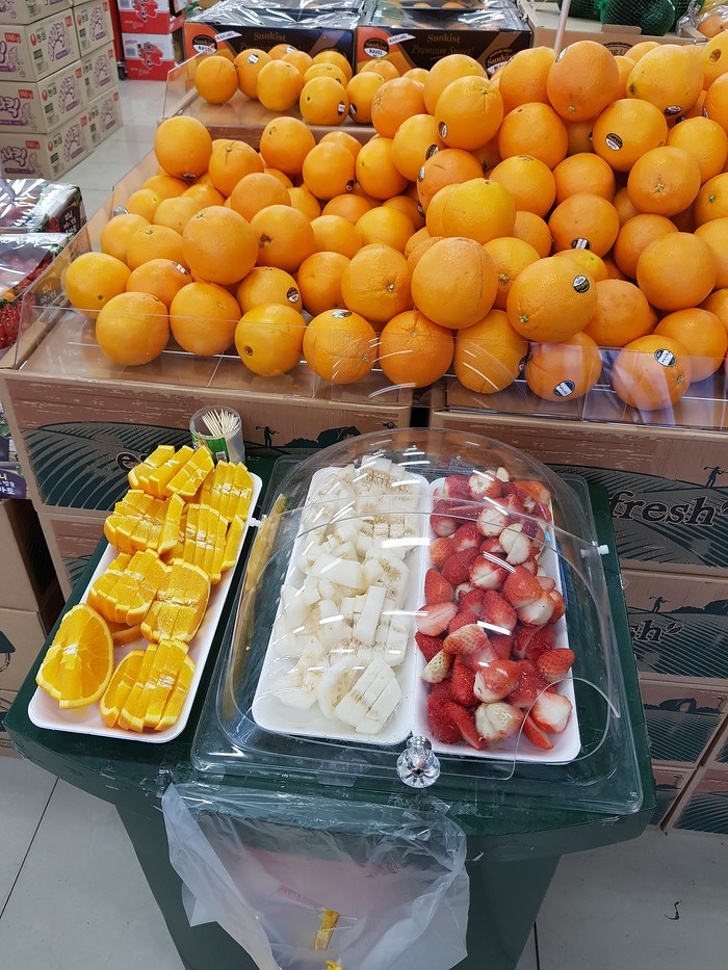 11. Every bus stop has a proper bus schedule written on a panel. 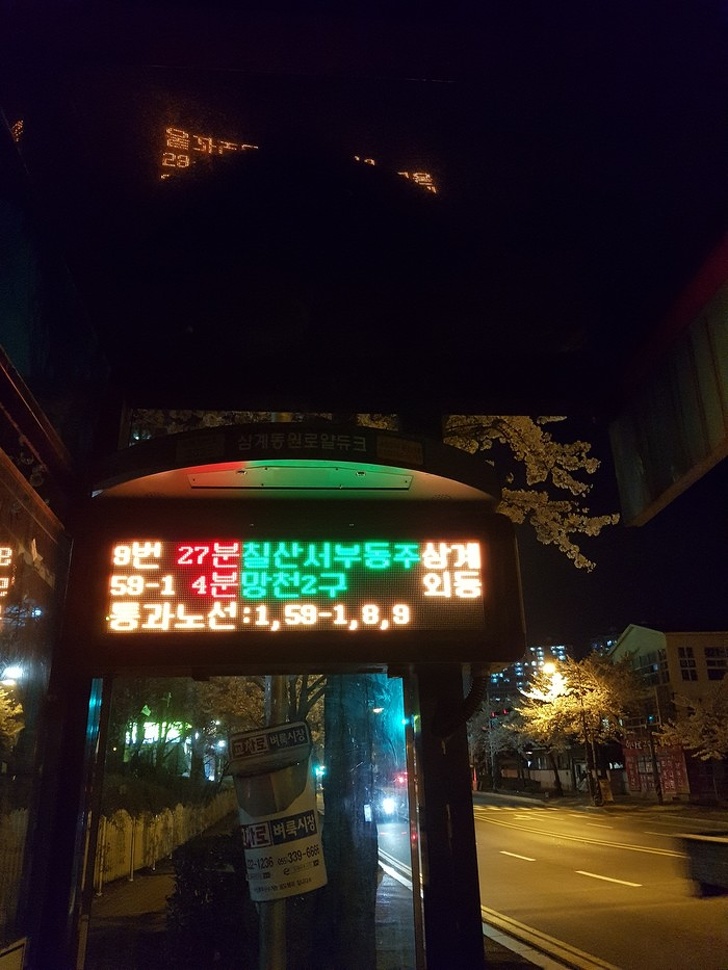 The bus services are available 24*7 and for the convenience of the public, the bus schedule is properly mentioned. 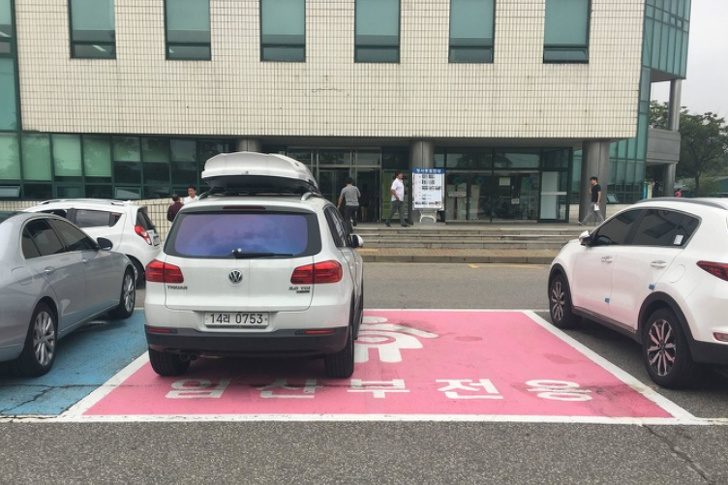 This is definitely one of the most brilliant things that South Korea has. The expectant mothers are given a credit card with $500 in it for future use on medicines and food. They are also given special parking spaces.

read also: Being A Husband Is Not An Easy Job! These Pictures Prove.

Beauty is everywhere, it isn’t just one stereotype or bound …
Daria Artemieva has always been a Disney fan and took …