Home
Animals
These Pictures Of Dogs With Their Owners Will Shock You!

Dogs are probably one of the best creations this world has, I mean I really don’t understand people who don’t like dogs. But, have you ever seen dogs with their owners? Like really closely? If you have had seen then you would see the striking resemblance the two have. And honestly, I am quite shaken by the similarity in their appearance as well as postures. Indeed we tend to become the person we love the most and these dogs are the proof of it.

British photographer Gerrard Gethings recently photographed a couple of dogs with their owners and you’ll be shocked to see the results. They not only look the same but also have the same poses while being photographed. Gethings is a talented photographer who is famous for his creative work with animal portraits. His recent work of dogs with their owners has gained much limelight and is set to feature in ” Do you like your dog?” game which will be released on 10th of September this year.

Have a look at these dogs with their owners and feel the uncanny resemblance between the pair!

1. Benji and Harper (Schnoodle)- Well, Harper, your dog really does look like you. 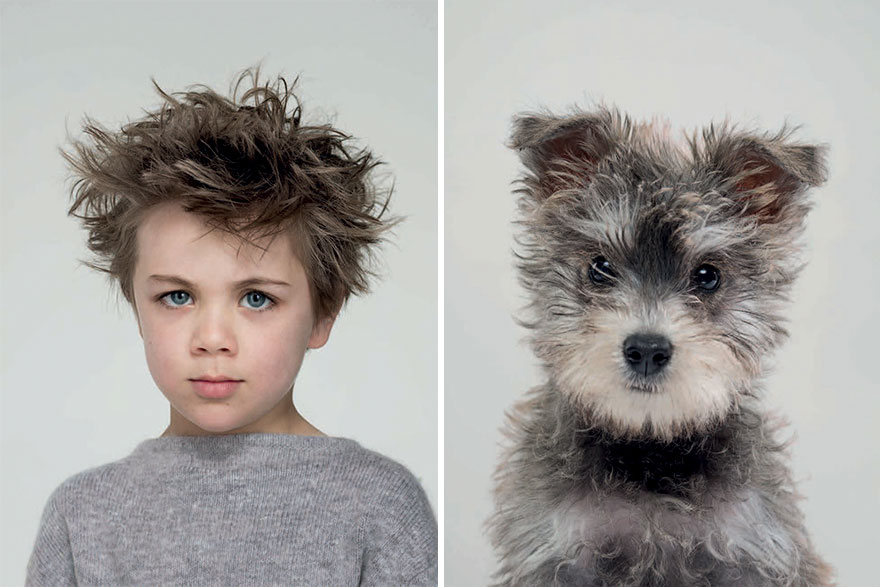 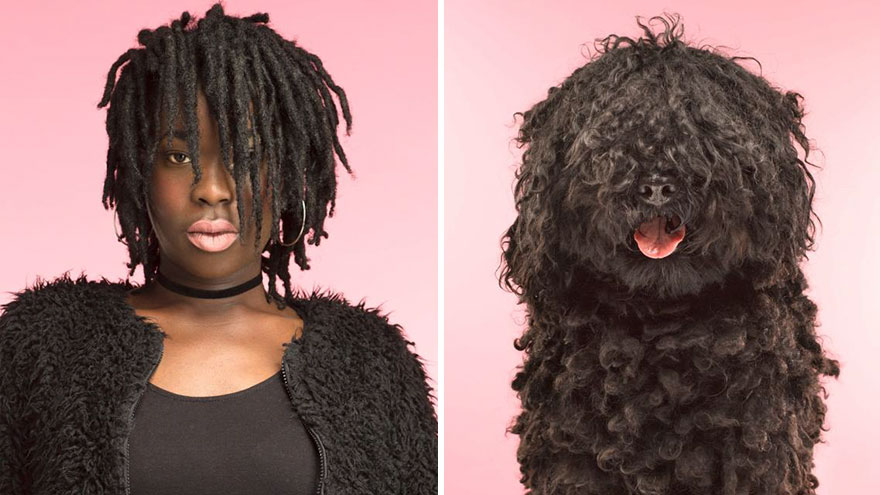 3. Harry and Hattie (Italian Spinone)- I don’t know why but, this dog looks like a wise old man who is about to share stories of his war days. 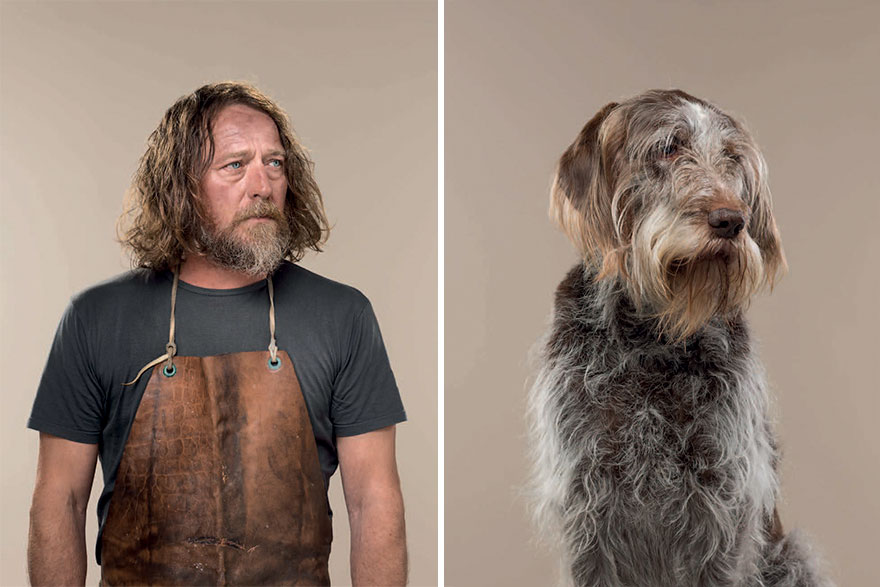 4. Cenk and Horst (schnauzer)- I can’t seem to see the difference between the two, But, man, that’s a nice beard though! 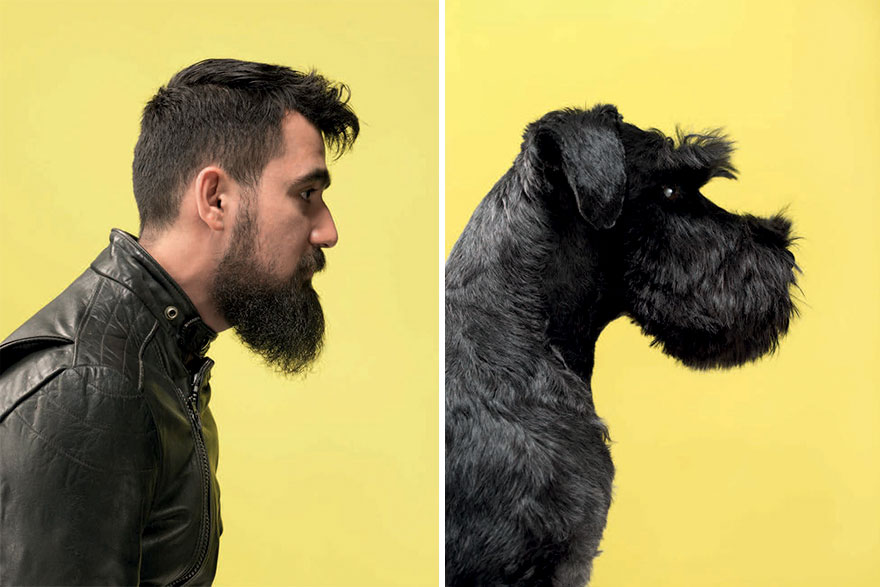 5. Sergei and Spike (Siberian Husky)- I don’t know whether these are contacts or not, but this looks magnificent. 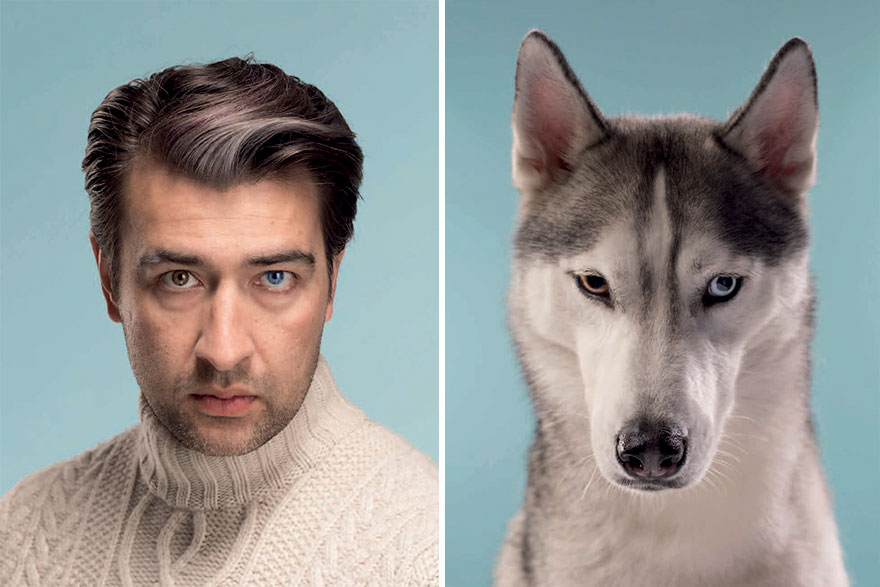 6. Francois and Antoine (French Bulldog)- This guy really does look like a little preacher himself! 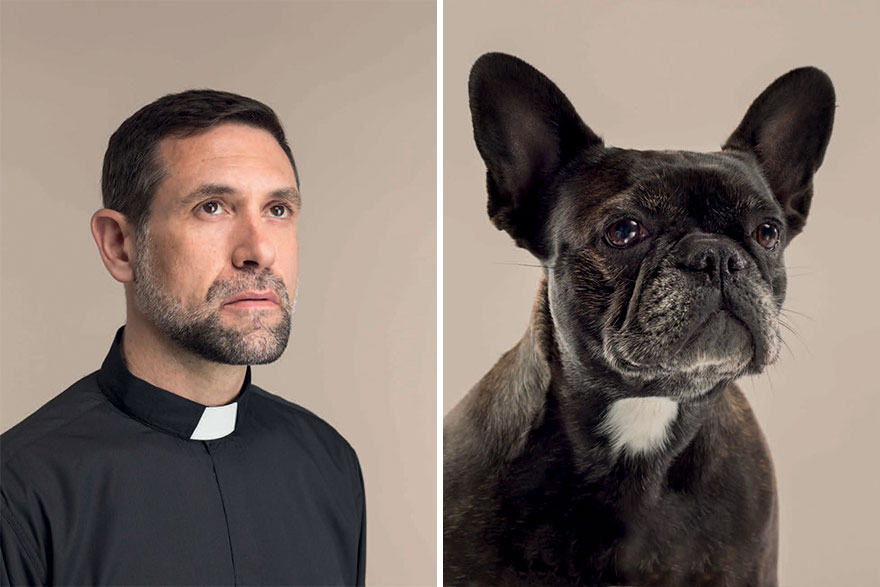 read also: A Rare Species Of Cats Has Been Found And They Are The Cutest.

7. Henry and Hope (Afghan Hound)- I wish I had hair like that, well, nevermind. You both look awesome! 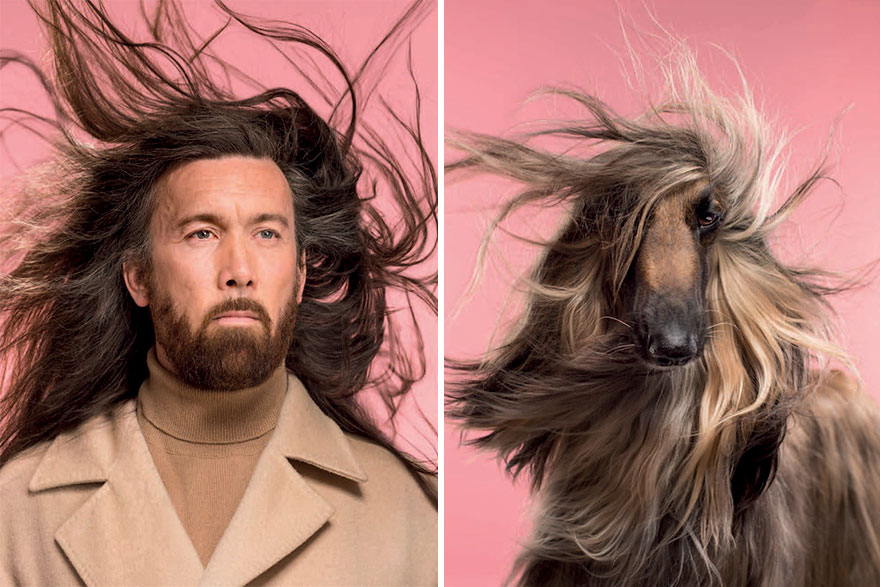 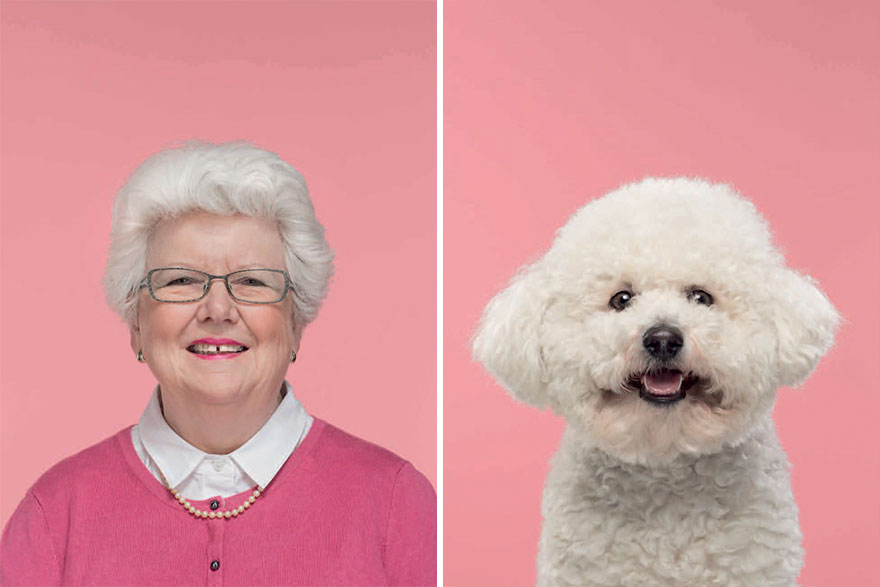 9. Monica and Reggie (Chow Chow)- This is by far the cutest picture I’ve seen. I so want to squish and cuddle Reggie! 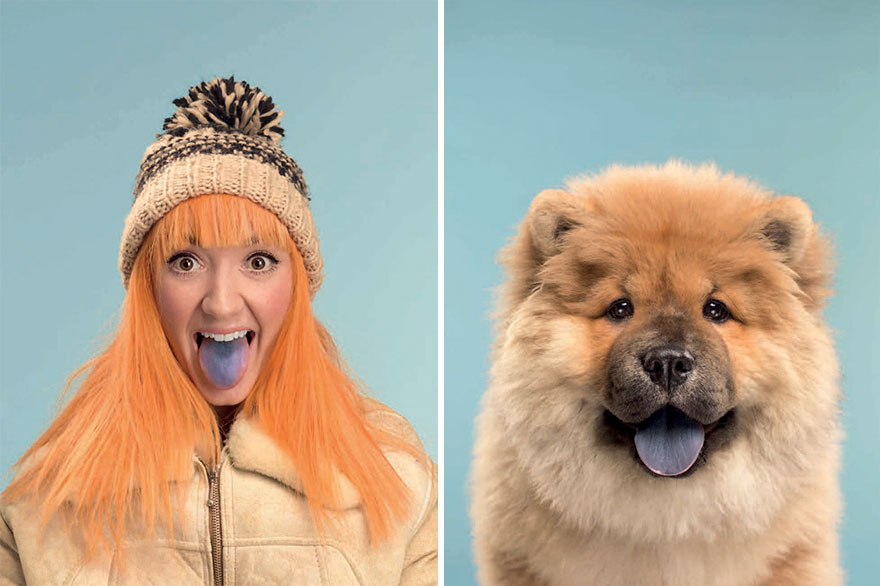 10. Charlotte and Caspar (Chinese Crested)- Okay, this is kinda funny. But they look so similar to each other. It’s uncanny! 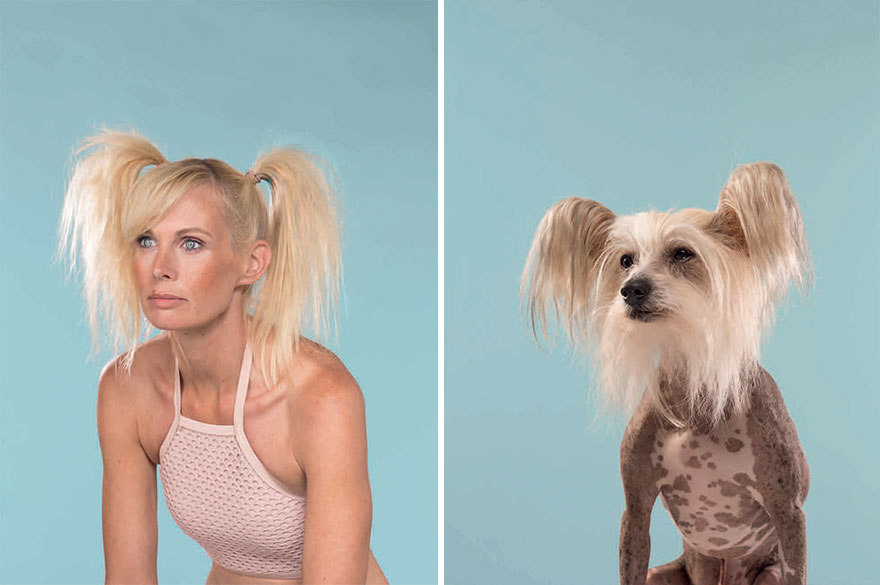 Marriage proposals are the best moment in any couples …
Social media is a craze, this craze can lead to …