Harry Potter has been probably one of the most brilliant movie Franchise that has ever existed (That is of course after the Marvel Franchise, but that’s for later). But, what I do want to ask you is, how many Potterheads out there are also die-heart fans of Game Of Thrones? Well, if you belong to the 1% of the population who still haven’t seen Game Of Thrones you probably wouldn’t know this. But, I’m sure the people who have, have spotted these Harry Potter Characters in Game Of Thrones! See how many were you able to spot.

Did you too notice these Harry Potter Characters who were in Game Of Thrones?

1. Remember Nymphadora? Oops, totally forgot that she hates to be called that. Natalia Tena played the role of Osha, a wilding who was a protector to the Stark children especially Rickon Stark. 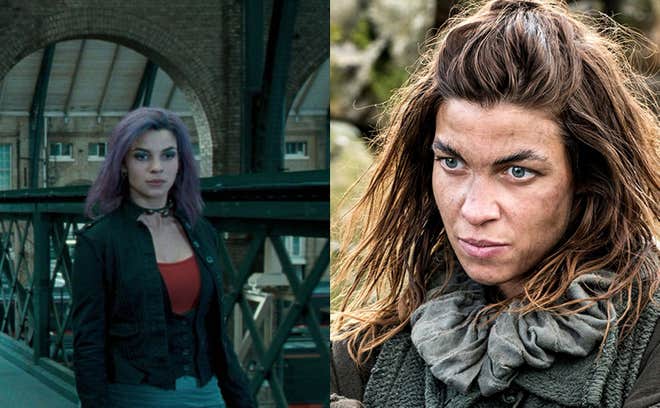 2. And here we have our favorite potions masters from Hogwarts, played the archmaester Embrose in the season 7 of Game Of Thrones.

3. God, I hated that big ugly spider. Well, the big ugly Acromantula was voiced by Julian Glover who played the role of the Grand Master of the Kings in Game Of Thrones. 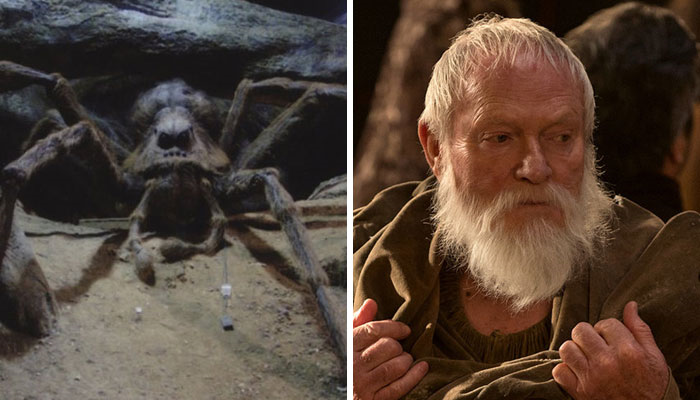 4. That my friends, is Albus Dumbledore. Ciaran Hinds played Mance Rayder in Games Of Thrones. 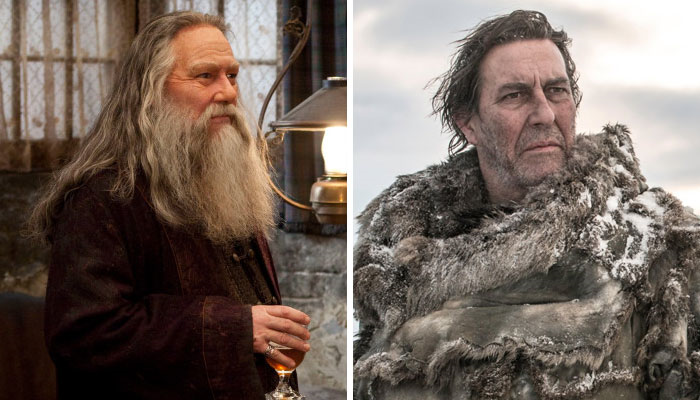 5. Though Michelle Fairley had a very small role as Hermoine Granger’s mother in the Deathly Hallows Part I, but she definitely had a very strong and promising role to play in Games of Thrones, the mother of the Stark children Catelyn Stark was definitely someone that had us dumbstruck! 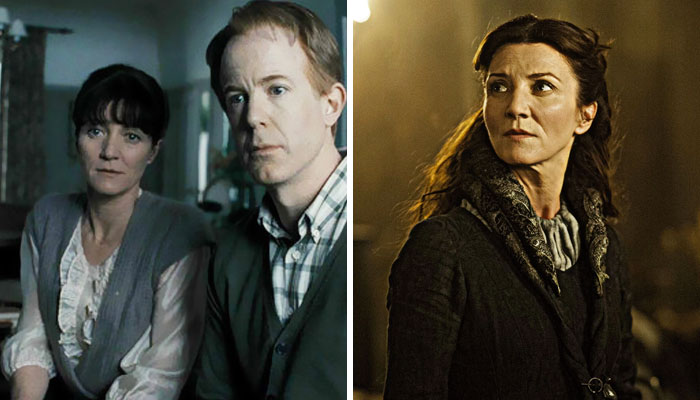 6. Mr. Filtch may have been a bit annoying in as the caretaker of Hogwarts. But, David Bradley was absolutely loathsome as Lord Walder Frey in Game Of Thrones. 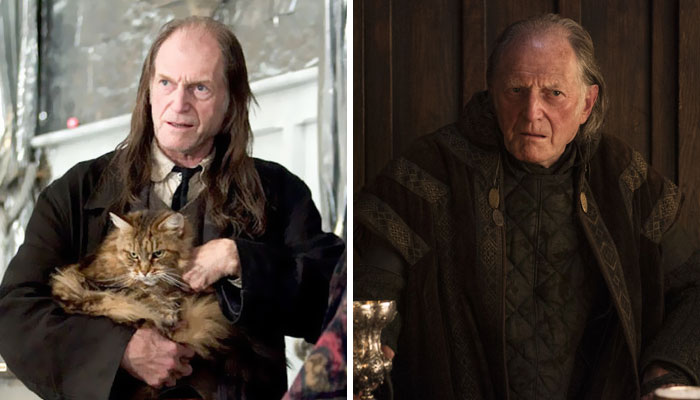 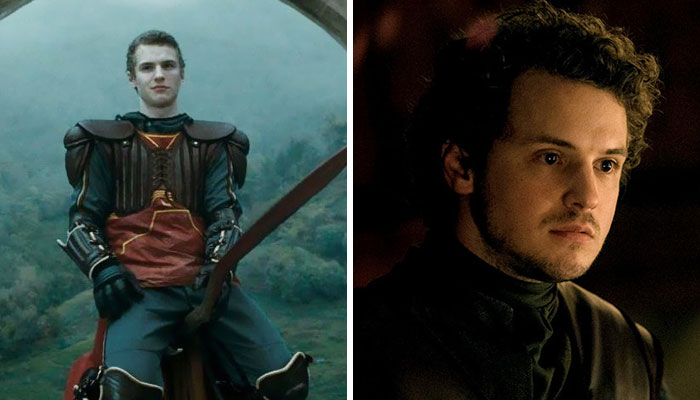 8. Sally Mortemore played the role of a wicked librarian of Hogwarts and in Game Of Thrones had a very small role as a Braavosi Lady. 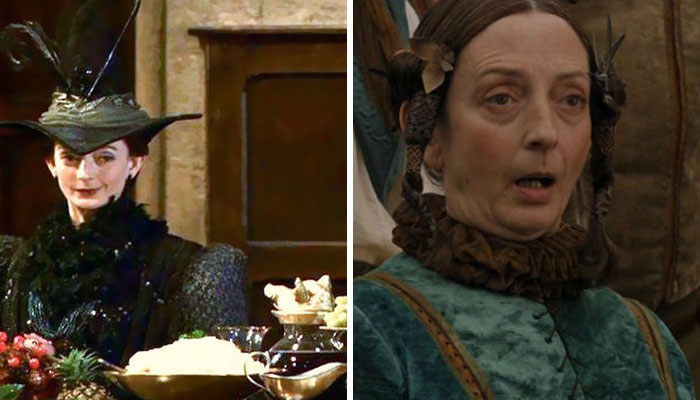 9. Ralph Ineson who played a death eater in the Potter films was an ironborn soldier in the service of Greyjoy. 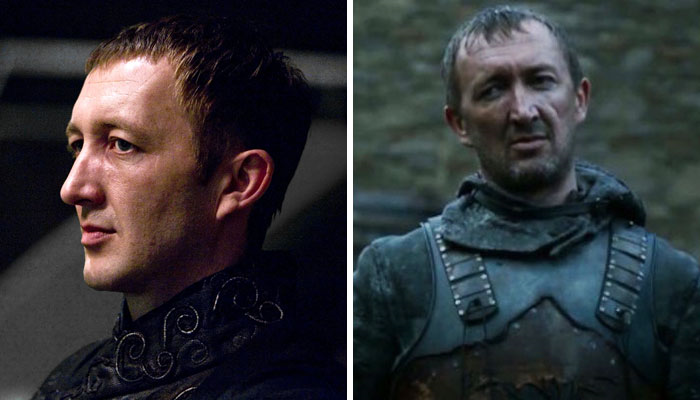 10. Ian Evans, though he was only used for body shots for the character of Olympe Maxime, Ian has played a fair number of roles in the Game of Thrones series. 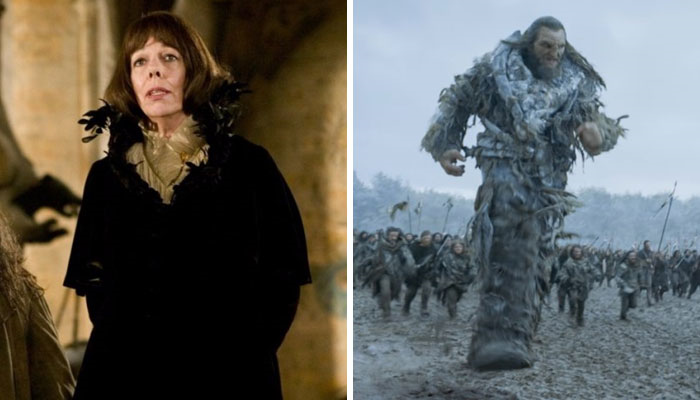