Comparisons just crop up when bizarre events take place in front of your eyes. So whether it is Justin Bieber’s pants looking like a baby’s loaded diaper or Kim Kardashian’s dress drawing a comparison with a whale, they are spontaneous comparisons since there is something very starkly odd or very similar to the stuff being compared with. Nevertheless, such spontaneous bizarre comparisons are not hard to come by in our daily lives. Whether it is the teacher’s dress looking exactly similar to the highlighter of the same color combination or Justin Bieber looking like wearing a pant like a baby, such situations can be endless.

You cannot really compare Justin Bieber’s pant to a baby’s diaper or Kim Kardashian to a whale. However, what prompts such comparisons are uncanny similarities in which the one looks in a particular dress. So, Heidi Klum wearing a dress that appears just like a car wash broom can spontaneously draw a comparison with a car wash broom. Grandma’s dress closely matching the print of the carpet can really evoke the question – who wore it better; grandma or the carpet.

Indeed, most of these comparisons are not just funny; they can make you laugh out loud. Kim Kardashian wearing a body-hugging dressing can draw an instant comparison with Danny Devito dressed as a penguin. Indeed, the question that it would evoke is who has worn it better.

A woman walking down the hotel corridor wearing a top and a skirt that just matches the design of the walls and floor of the corridor can draw an instant comparison – who wore it better? Justin Timberlake’s curly and colored hair can really draw the comparison to a pack of Ramen Noodles 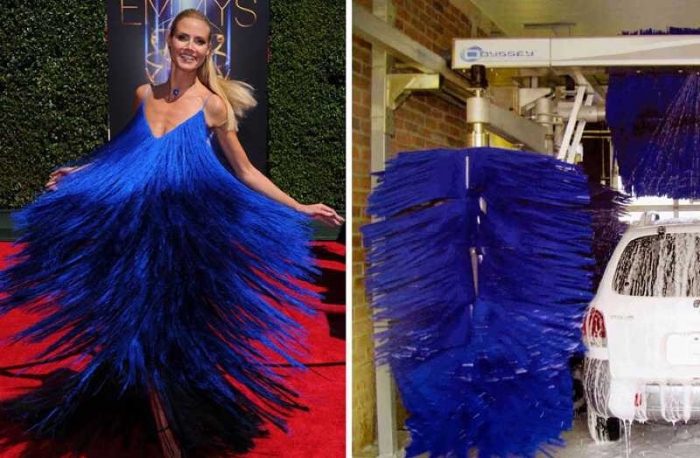 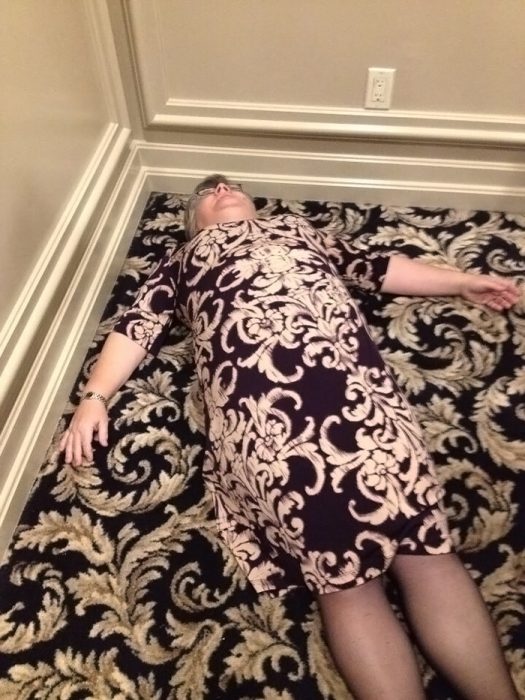 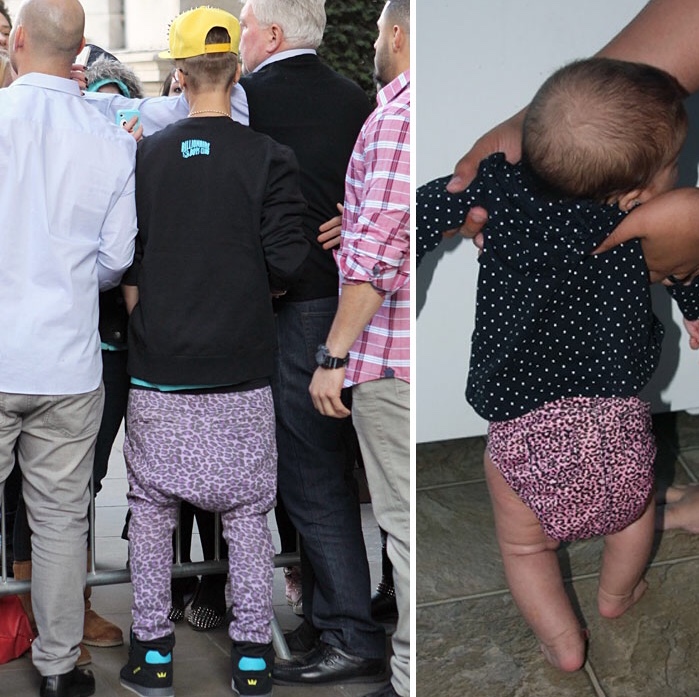 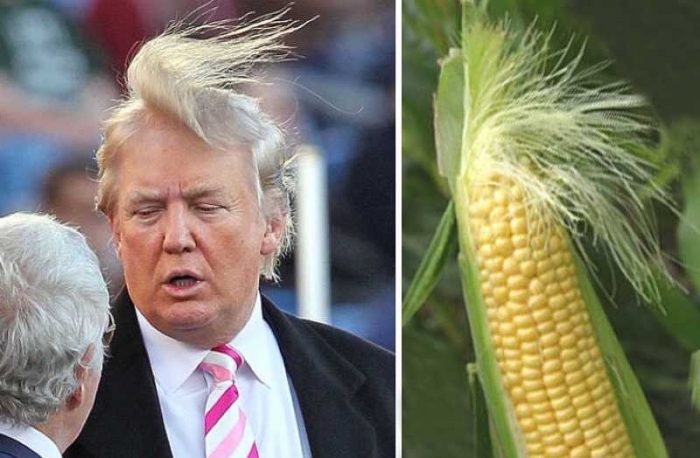 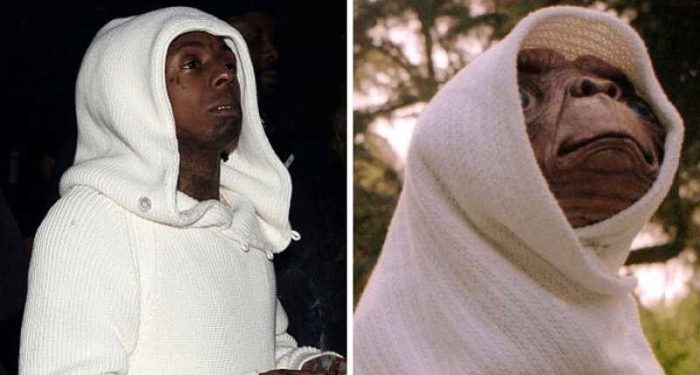 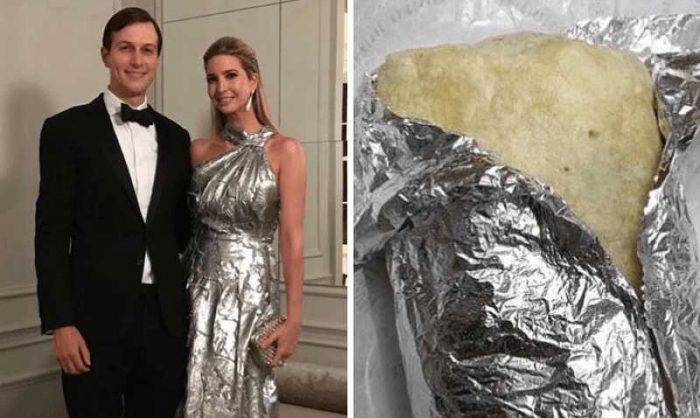 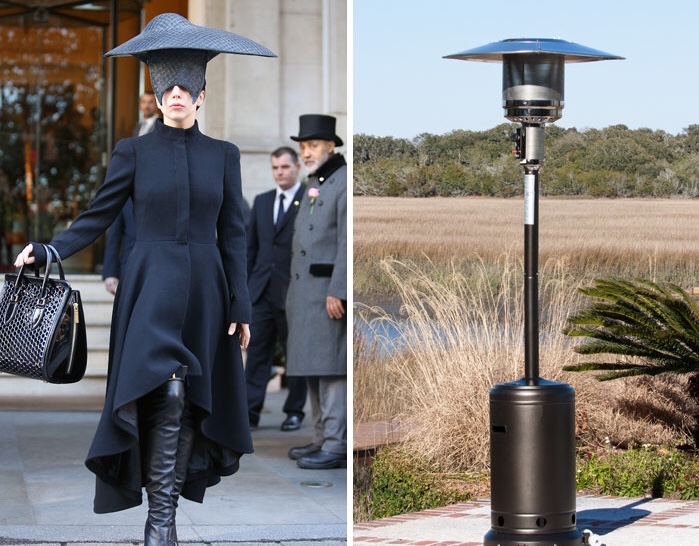 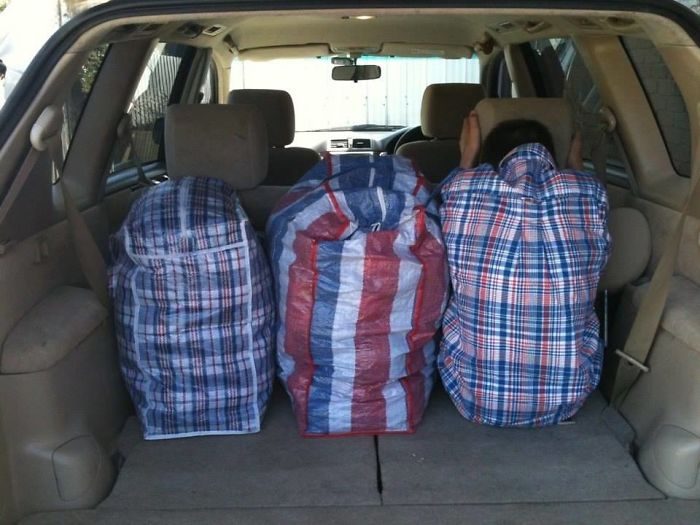 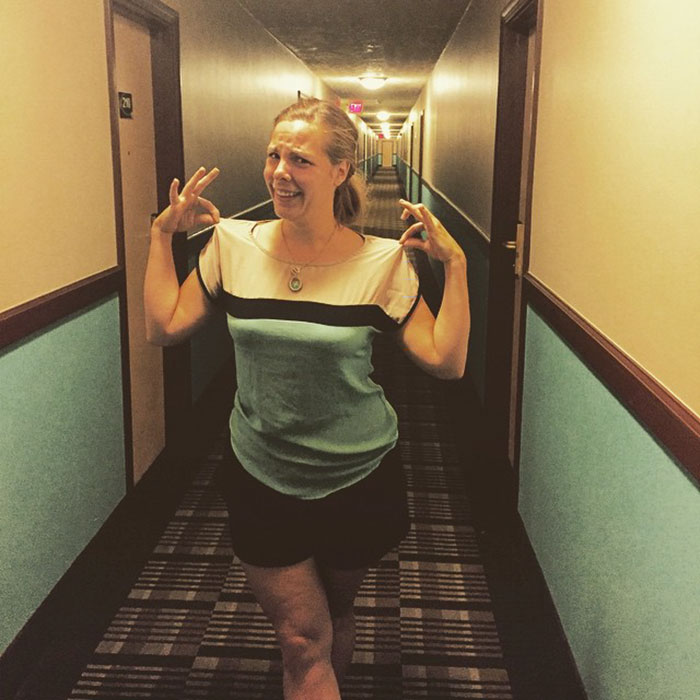 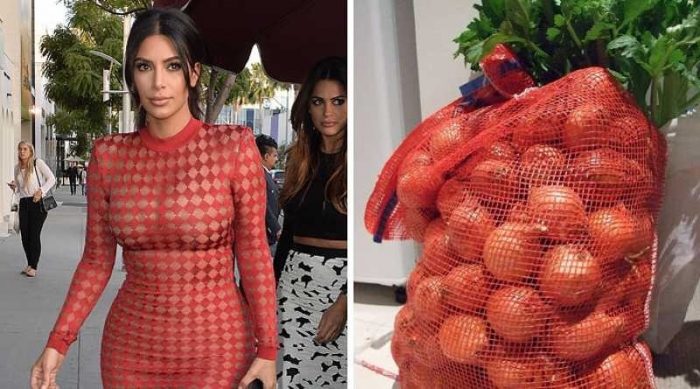 Almost everybody has an Instagram account these days, and everybody …
Hollywood is the largest source of movies and TV series …