Home
Celebrity
Then Vs Now, The Grey’s Anatomy Cast Has Aged Gracefully

Grey’s Anatomy, the popular television series based on the lives of resident doctors, attending physicians and surgical interns, is into its 15th season now.  Since it started airing in the television, it has won fantastic reviews from critics and audiences as well as Emmys and Golden Globes. In the 13 years of its running it has also acquired a wide viewership and a base of loyal fans.

The struggles and innate desires of wannabe seasoned doctors has won many hearts. Yet, there is a palpable sense among the audience that it is drawing to a close. The reason! departures, demise and ageing of cast members. Although there have been quite a few newcomers to the hospital to fill up the void, some of the original cast members are still ruling the scenes. True, they are aging, but one should not miss that quintessential grace in their ageing.

Indeed, some major characters of the show have aged quite gracefully and developed into veterans of surgery and medicine from starry-eyed young interns and doctors. Take for example Sandra Oh who played the role of Cristina  Yang, the cool and bright doctor. She grew up from an intern in Grey-Sloan Memorial Hospital to a seasoned doctor serving as the head of heart surgery in another hospital after about a decade. Her appearance has changed somewhat, but you cannot miss the confidence, grace and resilience that shows in her appearance as the head of heart surgery. Indeed, she has aged quite gracefully in keeping with heir elevation up the medical hierarchy. When she left Grey’s Anatomy, a part of the iconic show became void.

Justin Chambers, playing as Alex Karev, the arrogant surgical intern of the initial seasons, used to be a guy with a charming wand who would miss no opportunity to sleep with nurses and surgical interns whomever he could win over. After 13 years the character has now developed into a fine pediatric surgeon with a magic touch. What the audience does not miss is the maturity and grace Alex has developed with ageing.

Arizona Robbins portrayed by Jessica Capshaw who wheeled into Greys universe in season 5 as Chief Of pediatric grew into owning a own hospital to her name when she bid adieu to the show.

From Patrick Dempsey to Sara Ramirez, a lot of Greys popular actors might have left the show and their characters might not have gotten the exit they deserve yet their charm remain untouched.

Let’s take a look at the Grey’s Anatomy cast from show’s start to now. 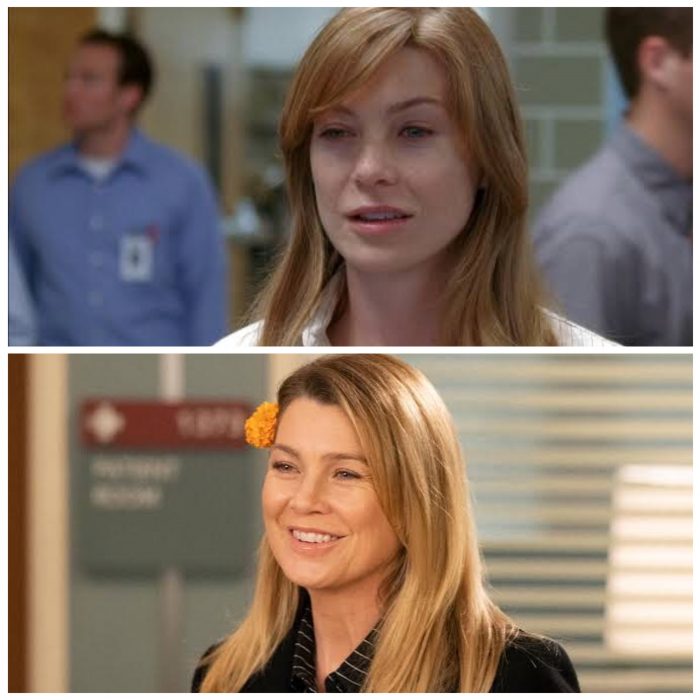 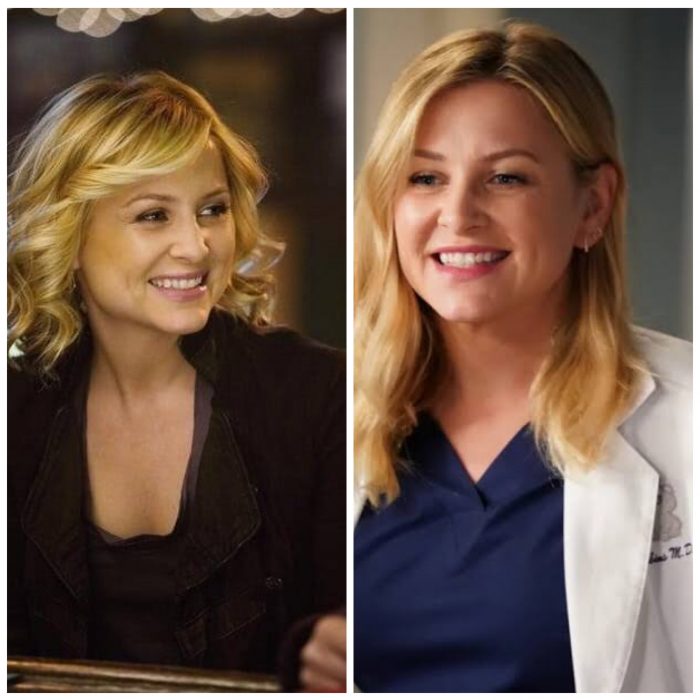 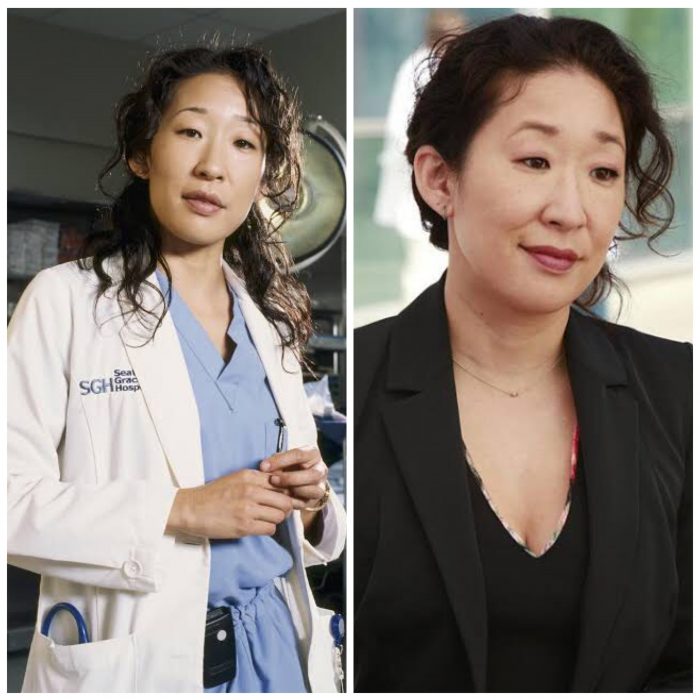 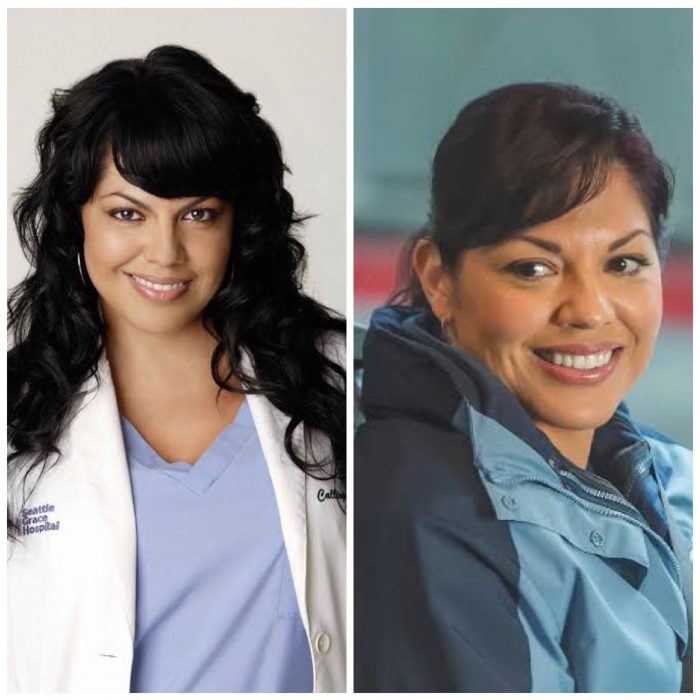 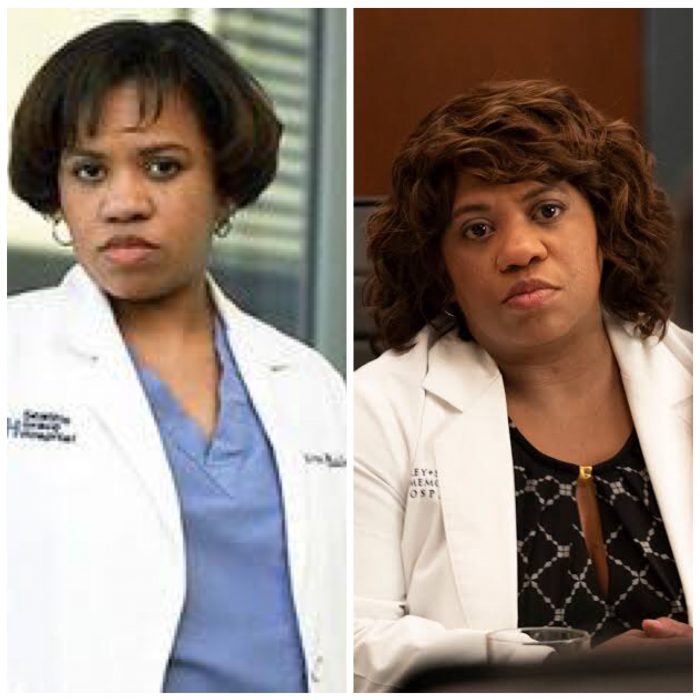 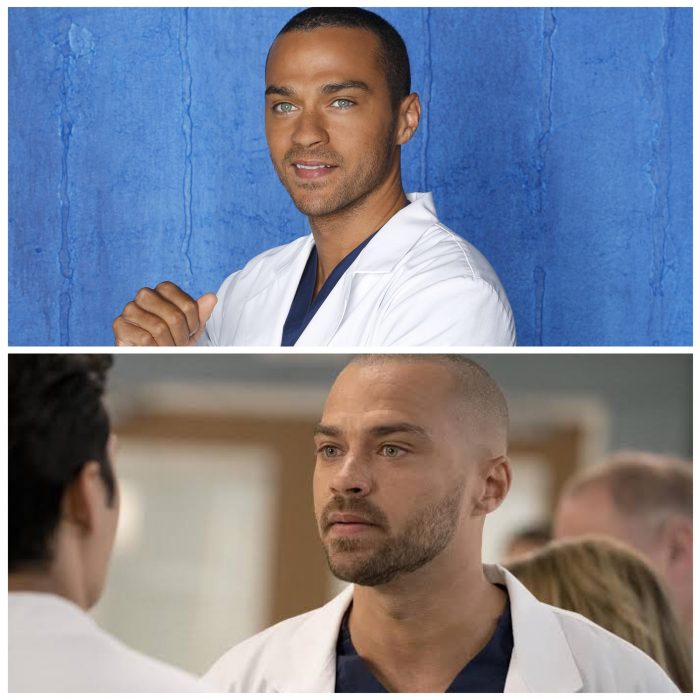 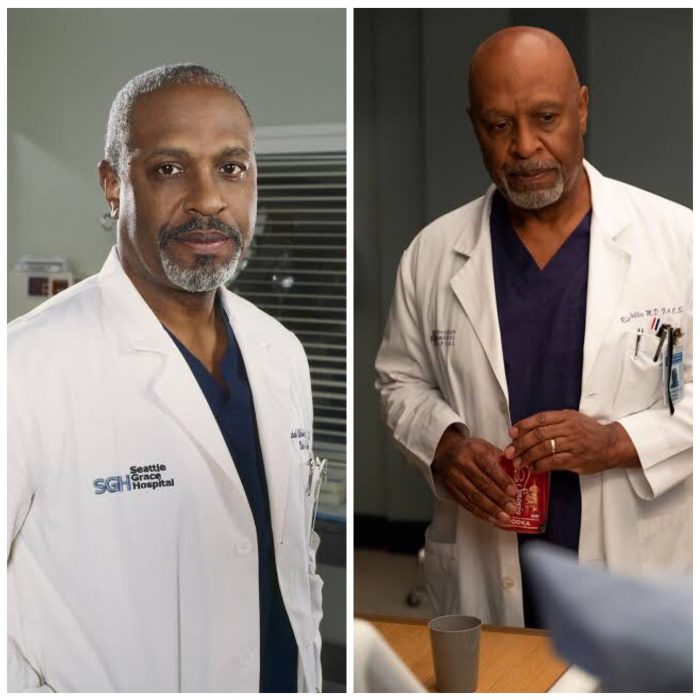 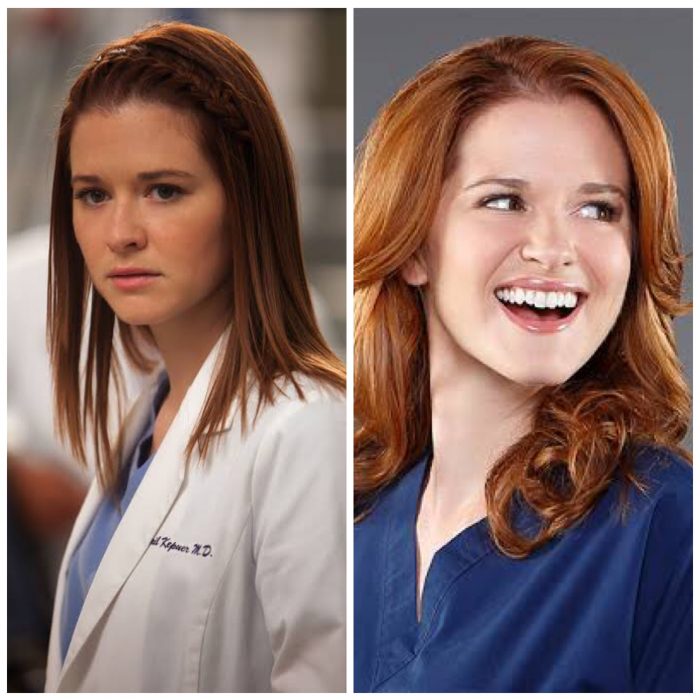 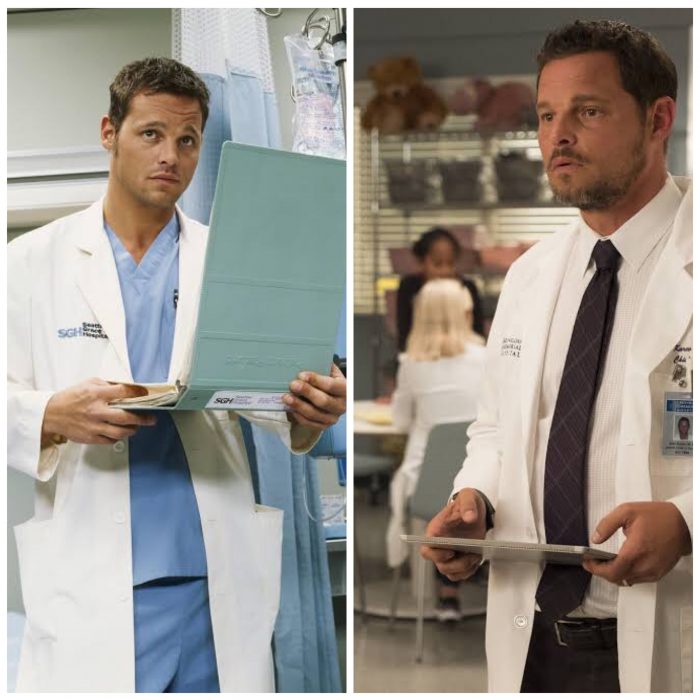 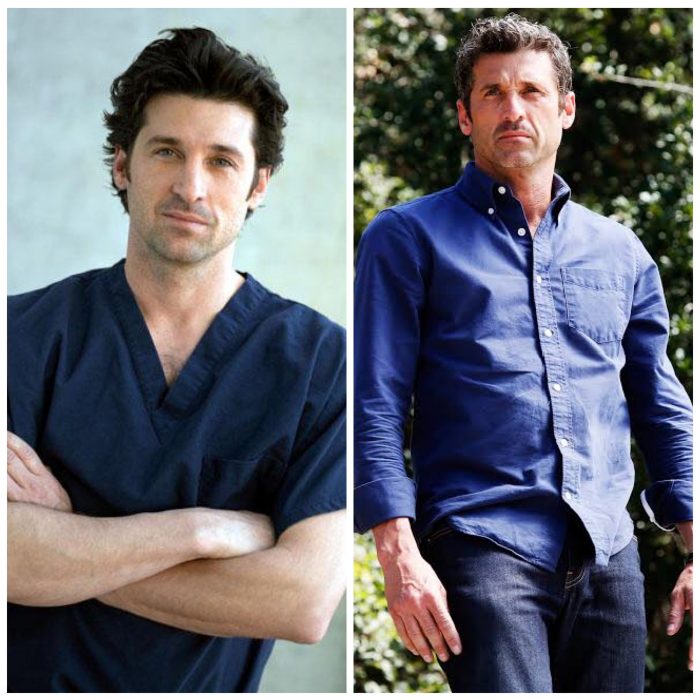 When we open your Instagram account and scroll through an …
Aging gracefully is common, but growing handsome with age is …