Home
Celebrity
The Most Disturbing Movies Of Hollywood Till Date

Who doesn’t like to watch a nice movie with their friends or family on weekends? Whether you rent a movie or go out to theatre – going to the movies is a leisure activity that most of us enjoy and partake to let go of the stress of the workload. But what if the movie you watch turns out to be gross, disturbing, or so downright bad that it not only ruins your mood but also leaves you with more stress? No one wants that right? That’s why we have compiled a comprehensive list of movies that can be taxing to watch and can leave you stressed out.

This movie is disturbing from a lot of angles – highly graphic scenes being one of them. 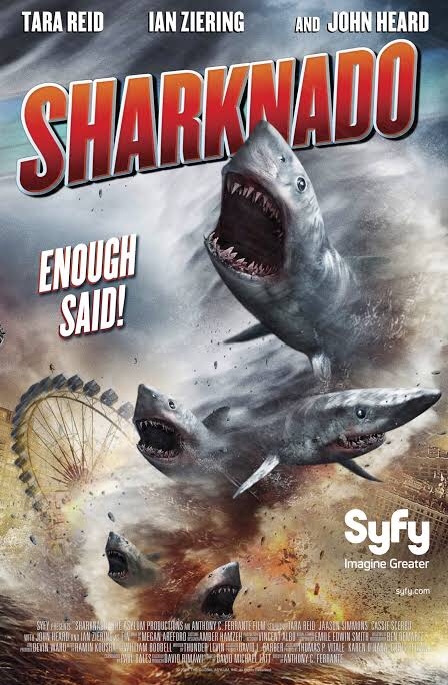 This sci-fi/disaster film directed by Anthony C Ferrant hit the theaters on 11th July 2013. Basically this movie is about a freak hurricane which hits Los Angeles and throws sharks all over the place. The graphics are so bad that they’re not worth describing. 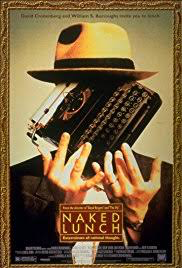 Released on 24th April 1992 this David Cronenberg directed movie is about an exterminator developing an addiction to the substance he uses to kill bugs.This movie is hideously bad in all aspects. We pity those would who have watched this two-hour long trauma.

8) Thunderstorm: The Return of Thor 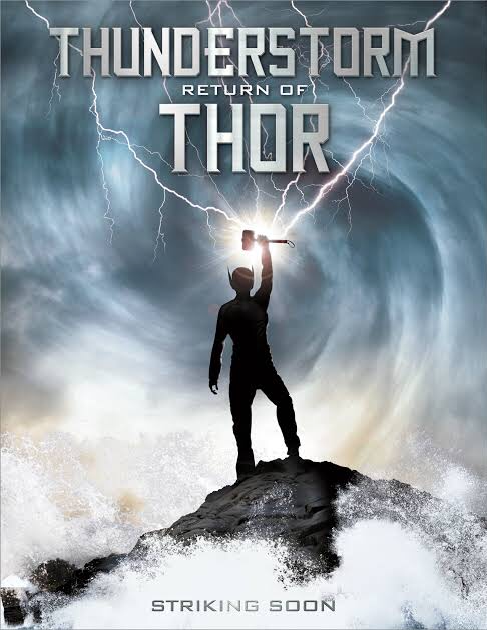 How could you possibly spoil a Thor movie? The only good thing about the movie was the DVD cover. And thank God this film was not released in theaters. 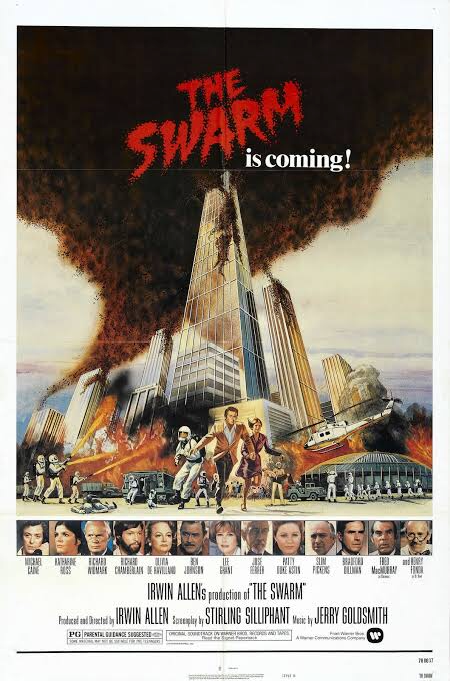 This Sci-fi horror movie directed by George Mendeluk was one of the worst movies of the 70’s. After the first 40 minutes of the film, probably the audience also “swarmed” out of the theaters asking their money back. 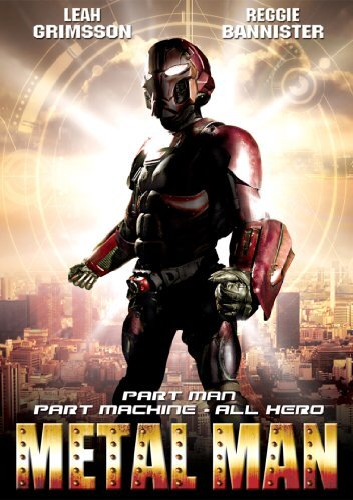 Directed by Ron Karkoska, this movie is just  a horrible rip off from Marvel’s Iron man, crossed with Teenage Mutant Ninja turtles. 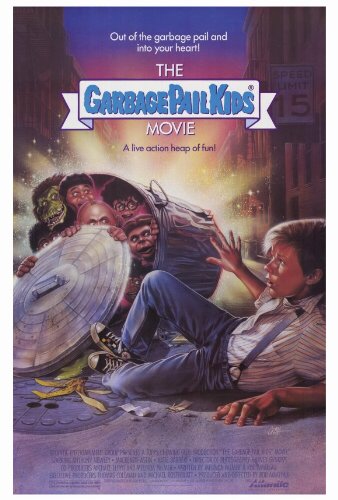 This 100 minutes long plot-less film was directed by Rod Amateau is an adaptation of the popular children’s trading card series. 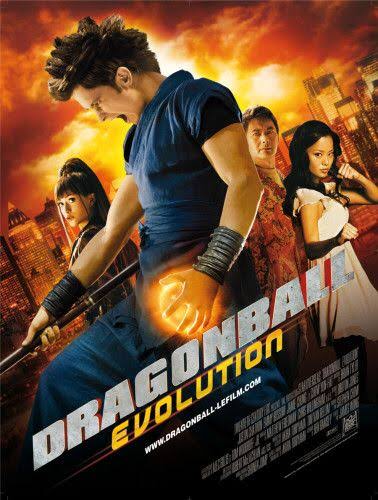 Director James Wong was clearly out of his mind while filming this one. There is simply no reference to the original plot of the popular anime of the same name. 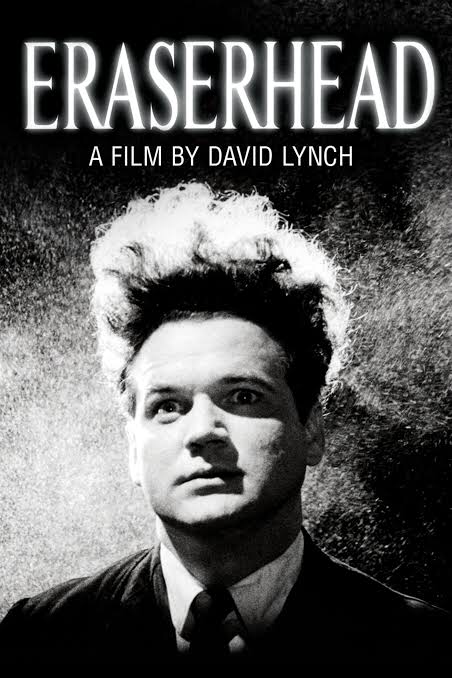 This 90 minutes long black and white disturbing as hell movie was directed by David Lynch and was released on 3rd February 1978. 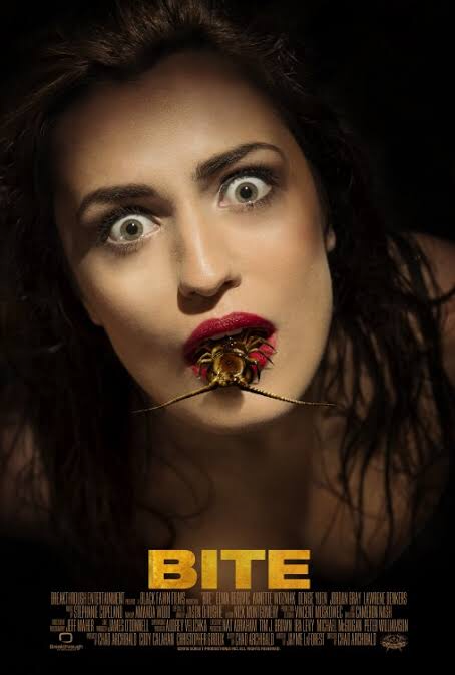 This movie was directed by Chad Archibald and was released on 29th May 2015. This movie has a lot of disturbing scenes which might not be good for your stomach. 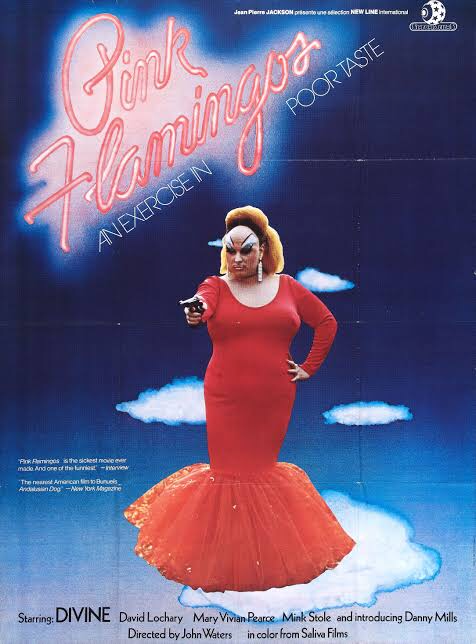 Directed by John Waters this crime comedy movie brings on a whole new level of disgust. The film stars the countercultural drag queen Divine as a criminal living under the name of Babs Johnson – “the filthiest person alive”,  and it rightly gets the award for the filthiest movie ever.