Not everything you see in the movies is real. The characters, the makeup and sometimes even the sets are fake. Well, it is not always possible to go in the proper location to shoot. So directors and artists play tricks to make a situation look real and breath-taking.

1. Pirates of the Caribbean 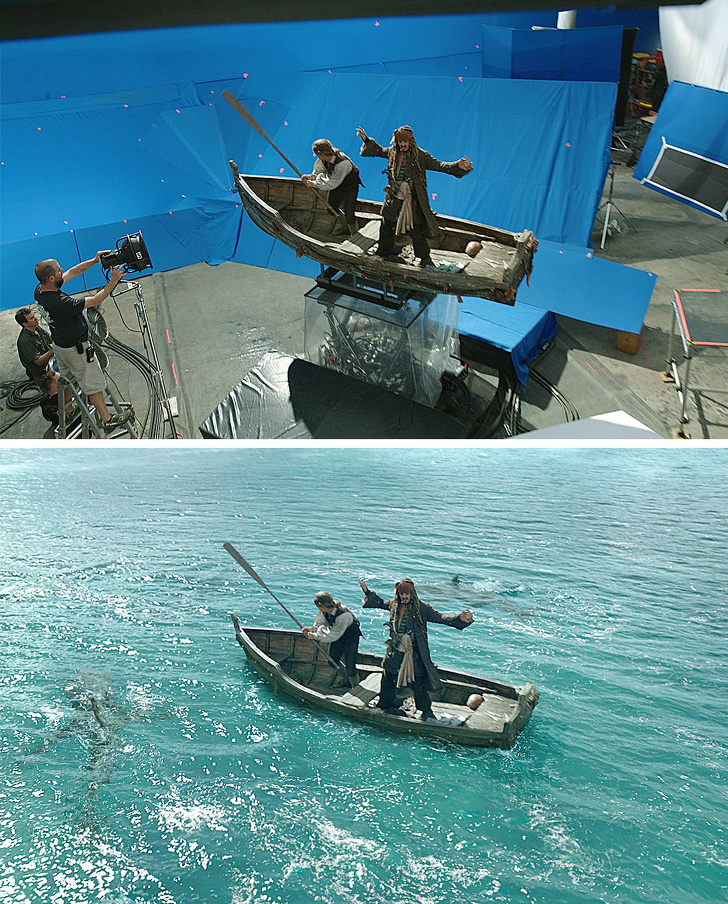 The sea you see in the whole movie is not even a sea. The movie was shot in the studio and then edited. 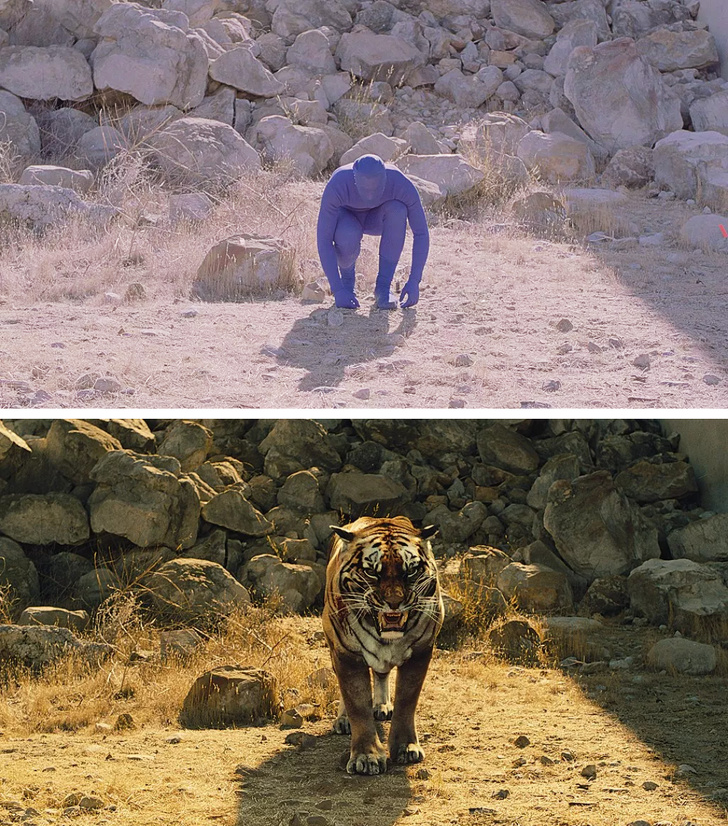 You might have already guessed that it was not a real tiger. But did you know that a human being played the role of the tiger? 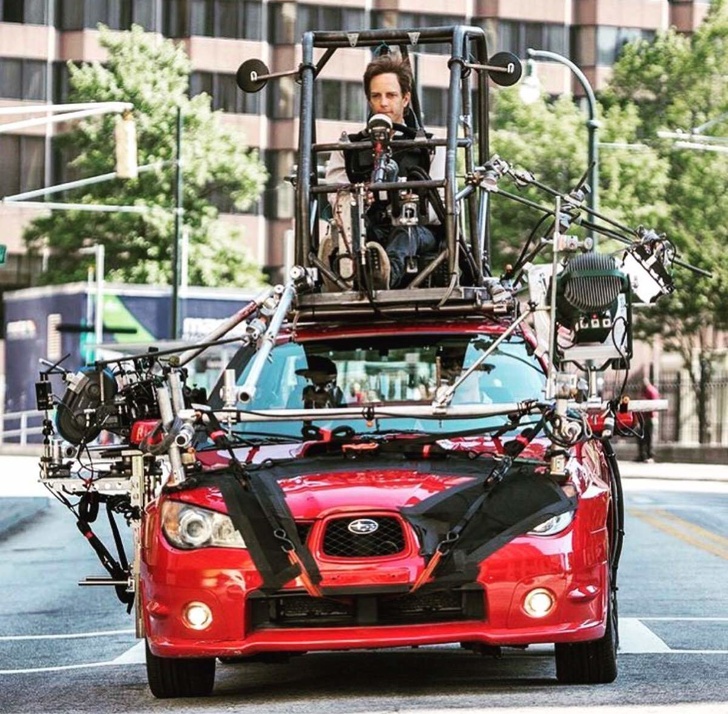 Actually, there was a driver on the roof of the car who was driving it.

To make the character look little, the props on the sets were made giant.

In most of the movies, the fighting sequences are done in a similar manner. The enemies are tied to a rope so that they can fly when given a punch.

Tom Cruise likes to perform the stunts of the movie on his own.

This is how Tom Holland jumps from buildings and still stands on his feet.

Remember this scene when Benedict Cumberbatch’s hero had to travel through a portal in the hospital? This is how the scene was shot.

Every time he has decided to take off in the middle of something, this is how it looks.

Whenever water or tsunami is shown to be destroying houses in the movies, they set up some fake houses.

Everyone remembers this iconic scene from The Matrix. The whole scene was shot with green screens all around.

Your favourite Chris Evans who plays Steve Rogers in the movie had to do a stunt where he was trying to get hold of the helicopter. Doesn’t everything look so fake now?

Women are the most attractive and beautiful …
The ‘pause’ button is so important in our lives. It …