Home
Confessions
Kids Sometimes Say The Creepiest Things But These Are Spine Chilling!


Kids are innocent and beautiful, they can make you smile even with their little gestures. But sometimes then end up giving us a panic attack. They make be cute and innocent but can at times say the creepiest things that make us skip a heartbeat.

Here are some of the creepiest things that kids have said to their parents and we hope you can sleep at night after reading these!

1. Oka, this whole thread was way beyond creepy. Question is, is this only a figment of his imagination? I guess not. 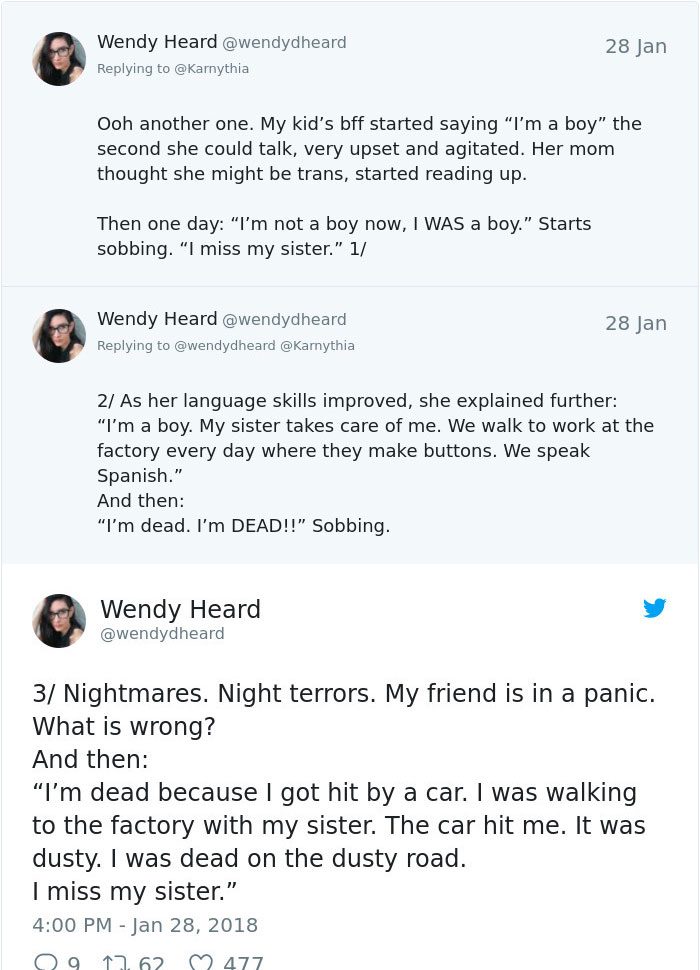 2. Whoa! That must have creeped everyone the hell out. At least they were assured that he was still around and was going to a safe place. 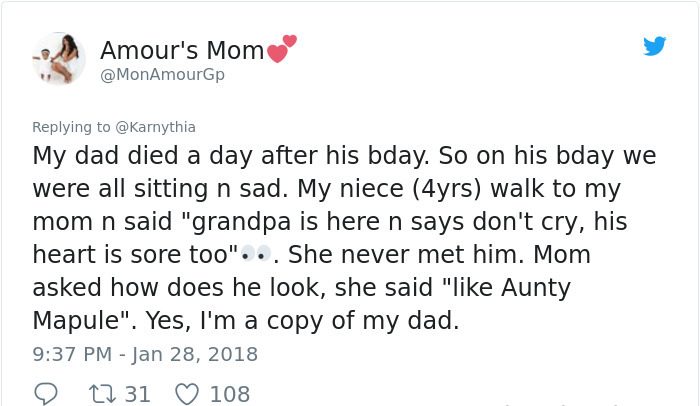 3. Sometimes good news too can send a chill down your spine. Was it only her intuition? Or did she really know that her grandma was okay? 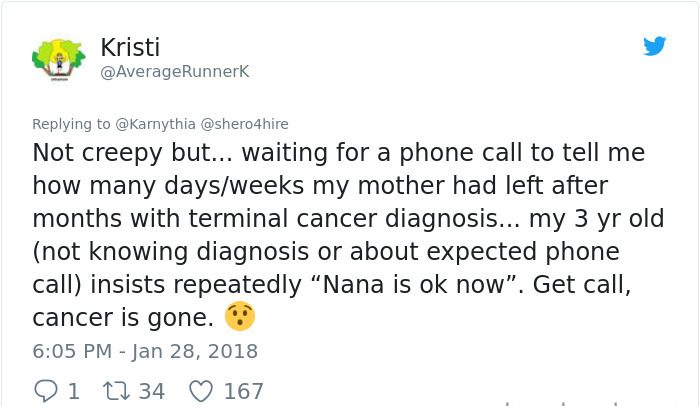 4. It may happen at times that you are reminded of supernatural power at work. 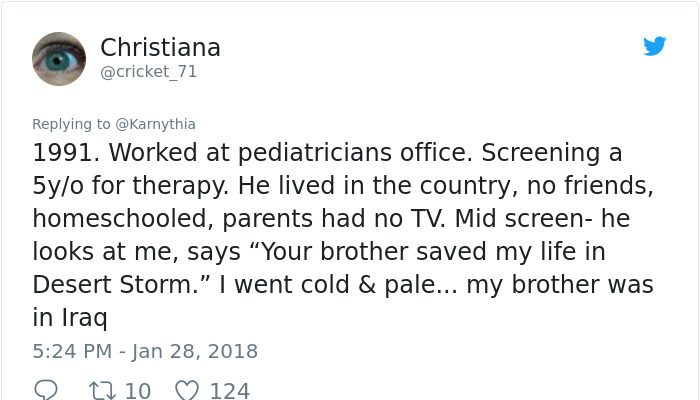 5. I guess he misses his baby sister, you need not worry about him. He’s only doing his job as a brother, protecting you from other evils. 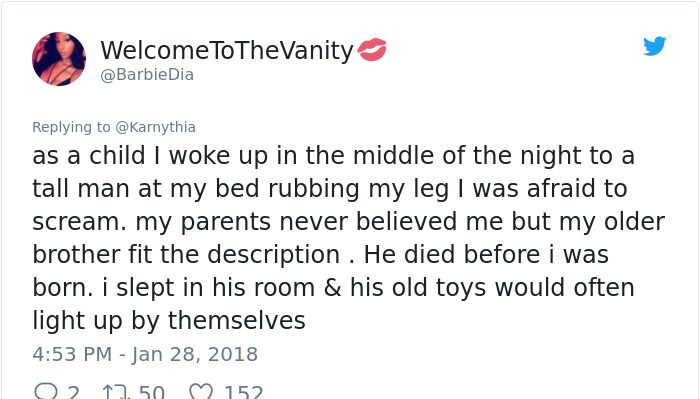 6. May sound weird when I was little I too thought that rain was probably how God smelled like. 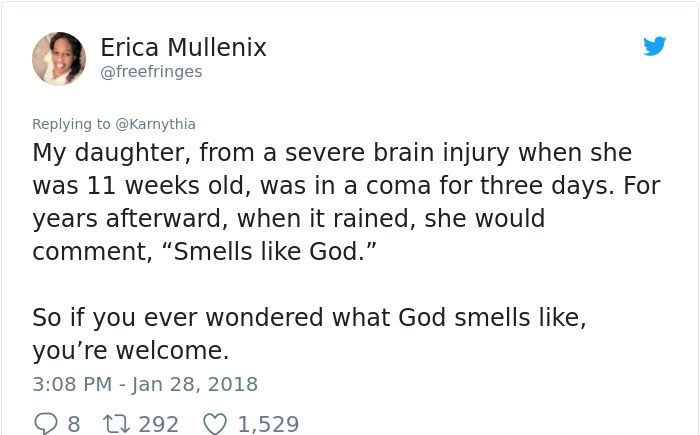 7. Babies often become more exposed to the ones who have passed away. I guess this was her way of showing that she was still with them. 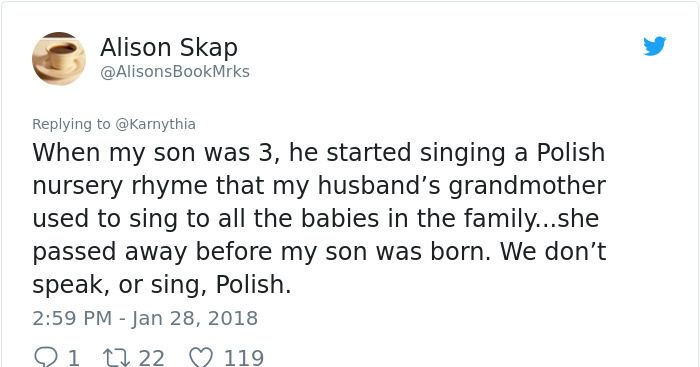 8. Sometimes, kids notice the smallest of things and we adults don’t understand why or how? 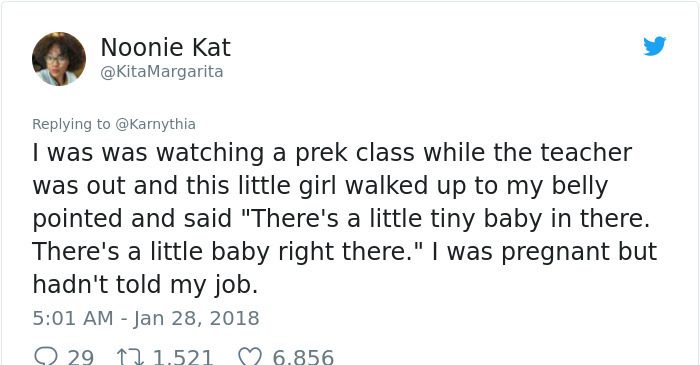 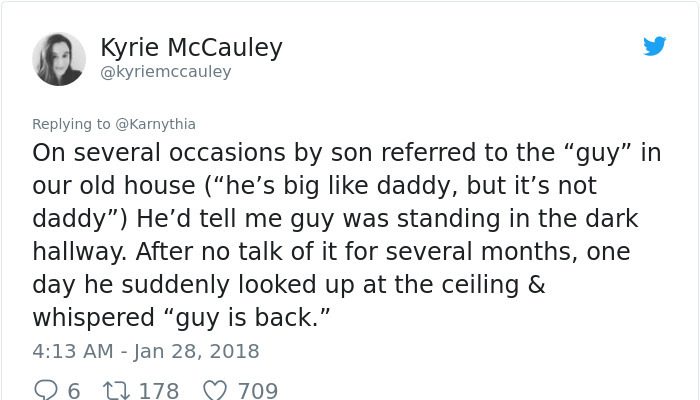 10. That must have scared you to death! I guess he did miss his old grandparents. 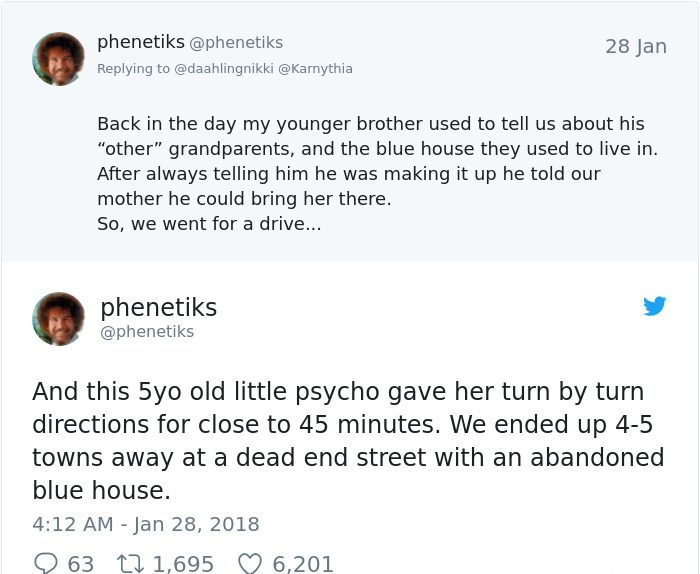 11. You know what, sometimes you feel like abandoning your kid and running away. Why do they need to scare us like that? 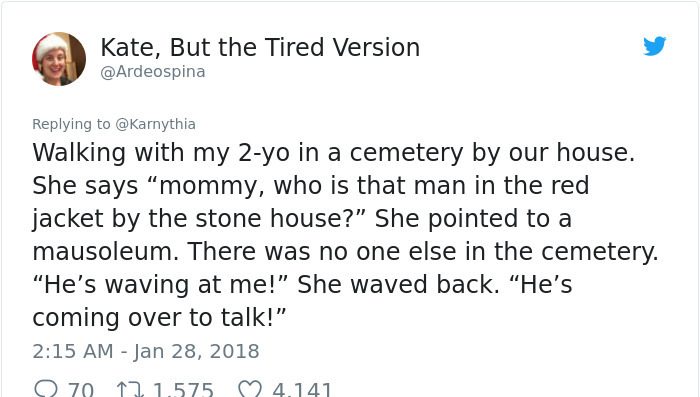 13. That must’ve really been a shock to the mother! The third mommy he has had. Kids say weirdest of things at times.

14. No thank you, I think I have a couple of good years left on Earth. 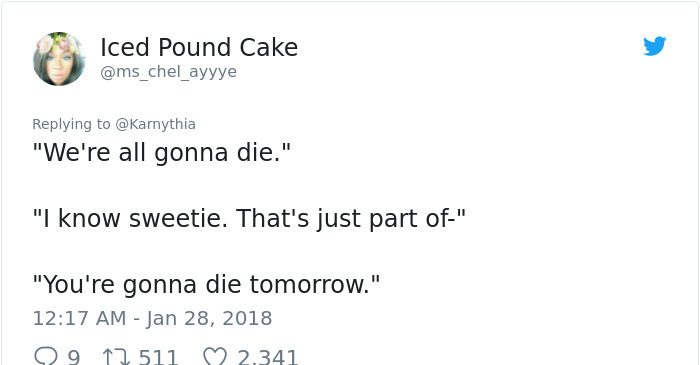 15. Old habits die hard, guess she really wanted to read to her grand-daughter. 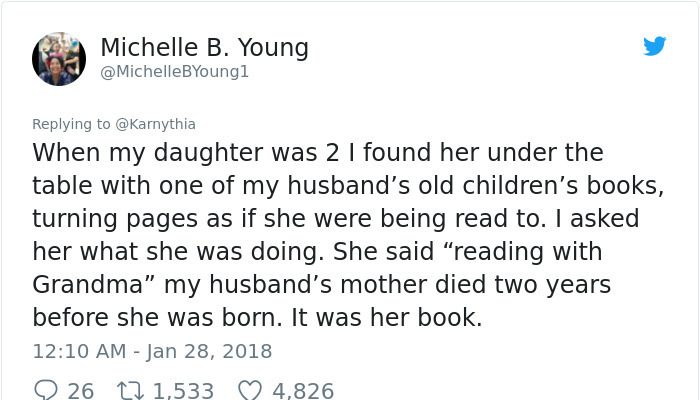 read also: These People Realised That Their Grandparents Were Way Cooler Than Them!

Who doesn’t love a little harmless fun? Especially when that …
A lawyer’s long experience in dealing with clients and having …