Home
celebrities who have gone through tragedies
Hollywood Celebrities Who Have Undergone Many Tragedies.

We always see them smiling on screen, delivering roles that we absolutely adore. They make us laugh, cry, cheer for them. But, how much do we really know our favorite Hollywood celebrities? These celebrities may look like the happiest people in the world from the outside. But, they have gone through some really big tragedies in their lives that we don’t know about.

These Hollywood celebrities have gone through really major tragedies in their lives!

How would you react if you found out that your sister is actually your mother? This is exactly what happened to this famous star. At 37 years of age, he found out through a journalist that his sister June was actually his mother. And his parents were actually his grandparents. But before he could actually be with his biological mother, she died along with his grandmother is 1964. 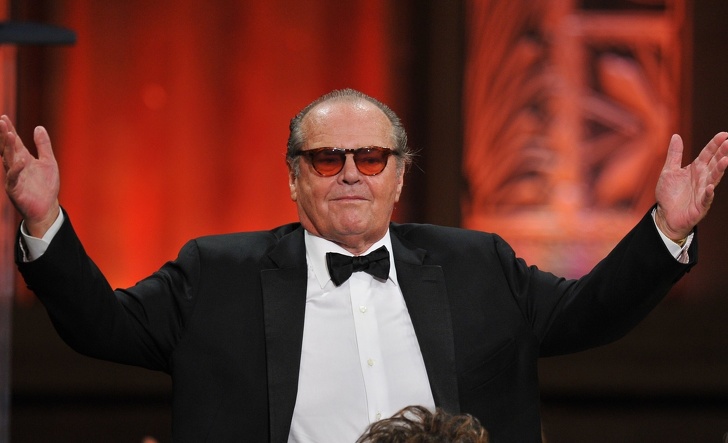 The actor who makes us laugh and appreciate his acting skills onscreen didn’t have an easy childhood. His family was very poor and dependent only on his mother’s salary when he was 4-years-old his parents divorced. His father was sent to jail for murder. After his father got out he was caught dealing with drugs and was sent to life imprisonment for killing a district judge. Woody never had the chance to see his father again. 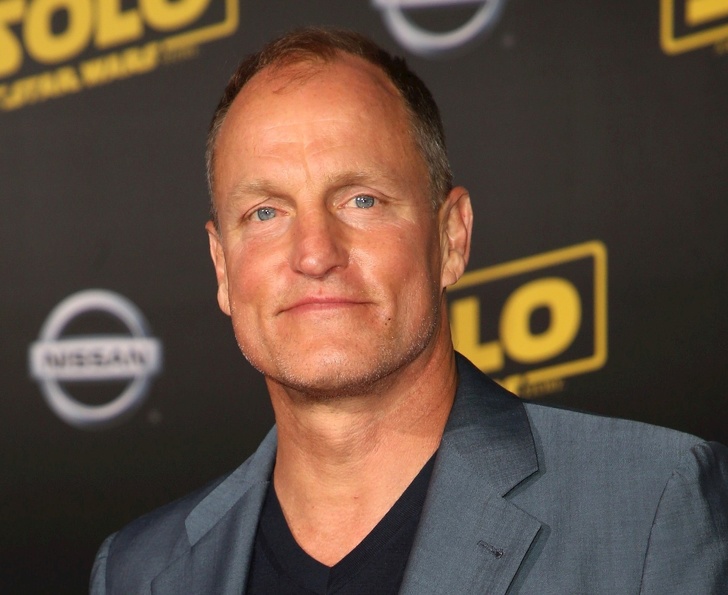 This popular actress has also had to face many tragedies in her life. Her biological father left her mother before her birth. Her mom remarried when she was 3 months old. But, soon his father’s business started to go downhill and both her parents became alcohol addicts. She ran away from home at the age of 17 and fell in love with popular rockstar Freddy Moore. But, she had to say goodbye to her mother who continued to be an alcohol addict who died of cancer. 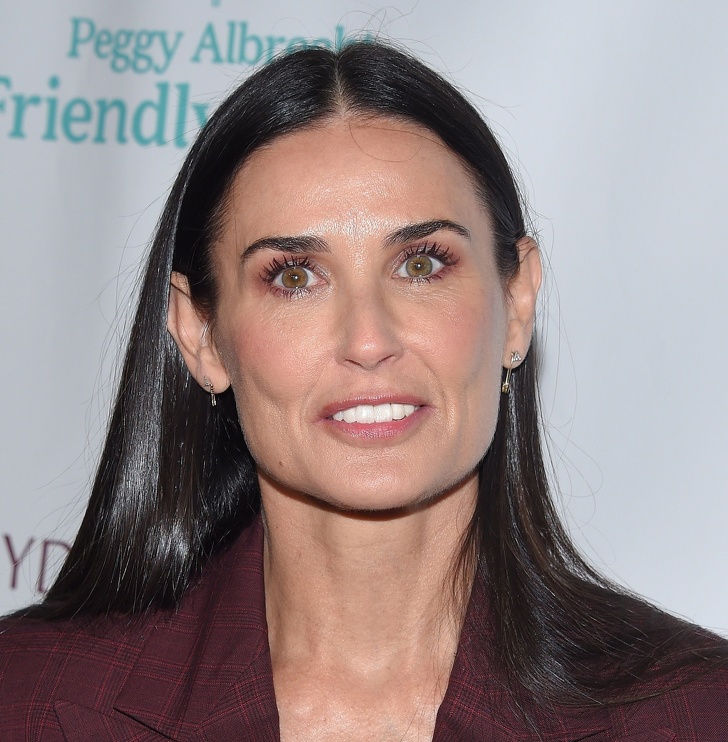 None of us are oblivious to Oprah’s tragic life story. But, her childhood was no less than a horror movie. She was molested by her cousins, uncle and his friend at only 9 years of age. At age 14 she ran away from home because of her problems with her mother. But life wasn’t done with her, she became pregnant and delivered a premature baby who died soon after birth. It was only when her mother insisted she lived with her father her career started to take a turn and became the first black woman to become a billionaire. 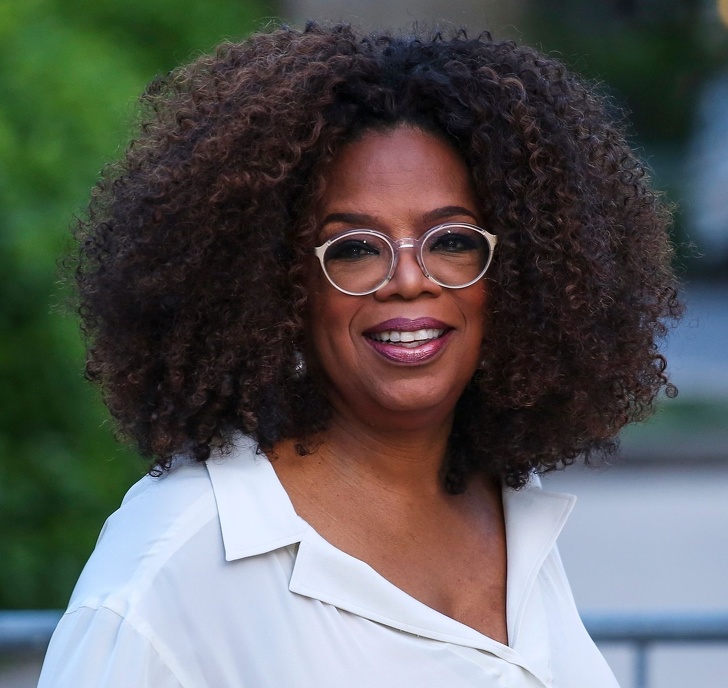 Tragedies seem to have a really strong connection with this actor. He met with an accident in 1980 at a ski resort due to which he had to stop his career for three long years. After being cured he had a really tough time dealing with his stalker Dawnette Knight who was obsessed with him. In 2013 he was diagnosed with throat cancer, but luckily he managed to get a narrow escape. The actor suffered from depression after Catherine, his wife, was diagnosed with Bipolar disorder. 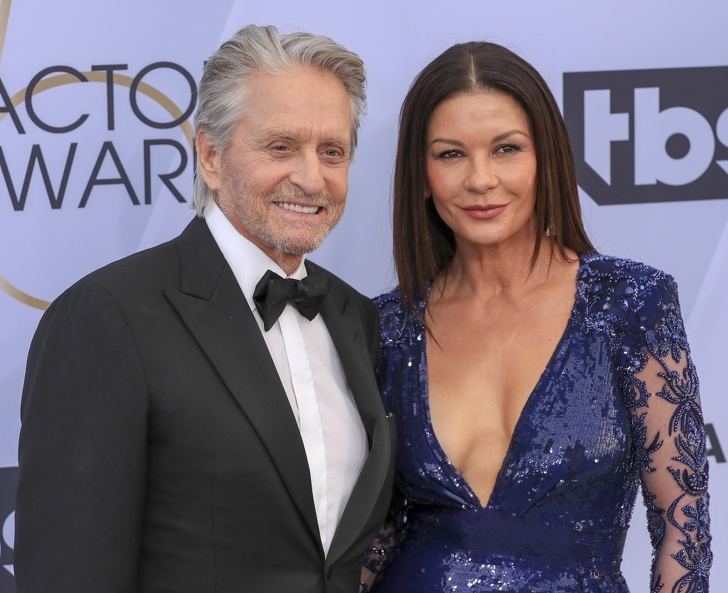 The favorite comedian of all time. Jim Carey definitely has had a hard time in his life, his father had to quit his job and start a new one which put the entire family into huge financial risk. But this wasn’t it, the entire family had to work including young Jim and his brother, cleaning toilets and cars. He became really shy and introverted. At the age of 15 he went for his first stage show which too was a complete failure. 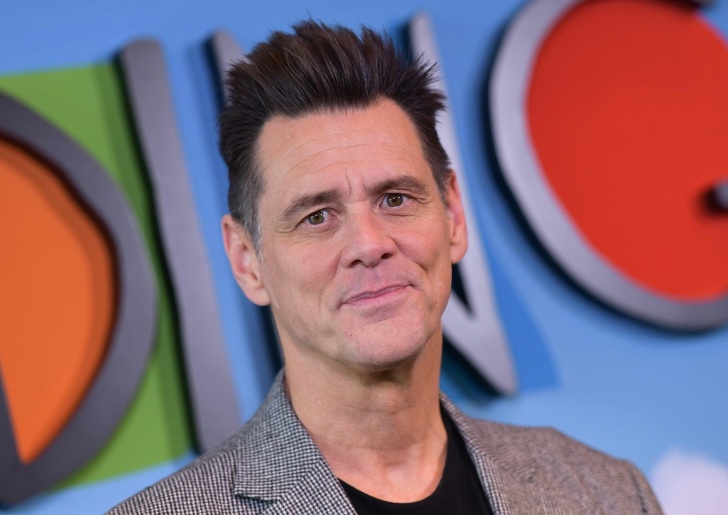 The once beautiful and talented actress has had what we call a series of tragedies. She was born into an American family where her parents were members of The Sect which prohibited the members to have contact with the outside world. They even encouraged implicit relationships among the members, that’s when her family decided to escape. Her parents got divorced soon after and she ended up with her mother. But, soon her mother’s new boyfriend decided to get rid of her and she ended up with her grandmother. A few years later she moved in with her boyfriend, but he too had a tragic death which forced her to live on the streets. The actress had just started to make her name in Hollywood when a tragic accident happened which completely destroyed her face. 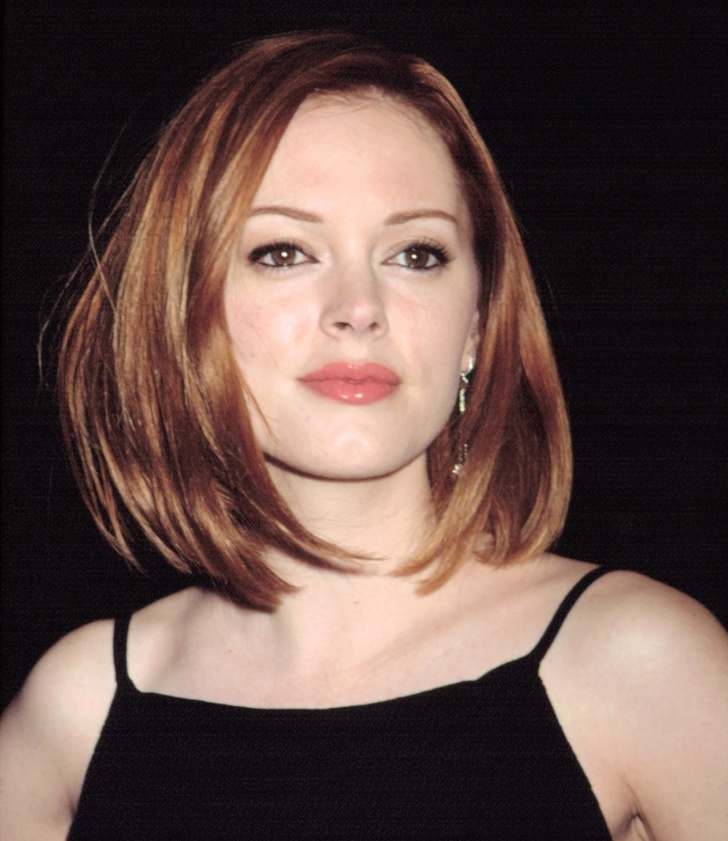 read also: These Once Famous Stars Have Now Completely Disappeared From The Industry!