The salaries of other people always raise curiosity. Even your friends and relatives shy away from telling their salaries. So, if you ever wondered what the salaries of some of the world’s greatest leaders are, this article is for you.

You may also like: An Extraordinary Love Story Of An Untouchable Man And An Aristocrat. What He Did To Get His Love Back Will Melt Your Heart.

Donald Trump rejected his annual salary of $400,000 per and settled for just $1. He has a fortune of $3 billion. before Trump, Herbert Hoover, and John F. Kennedy worked without taking any money 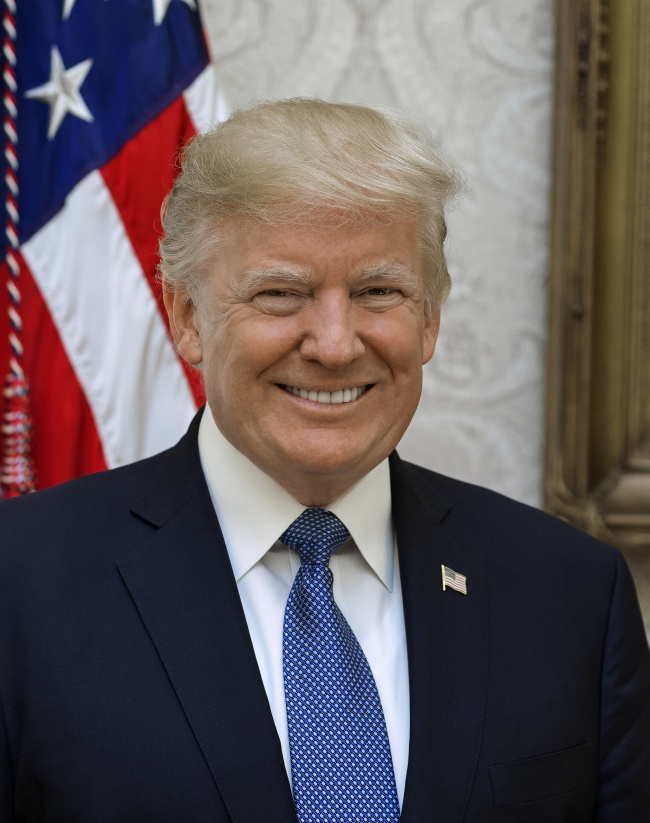 Petro’s annual salary is just $12,220. According to Forbes, he is the 6th richest person in Ukraine and is worth around $1.3 billion. 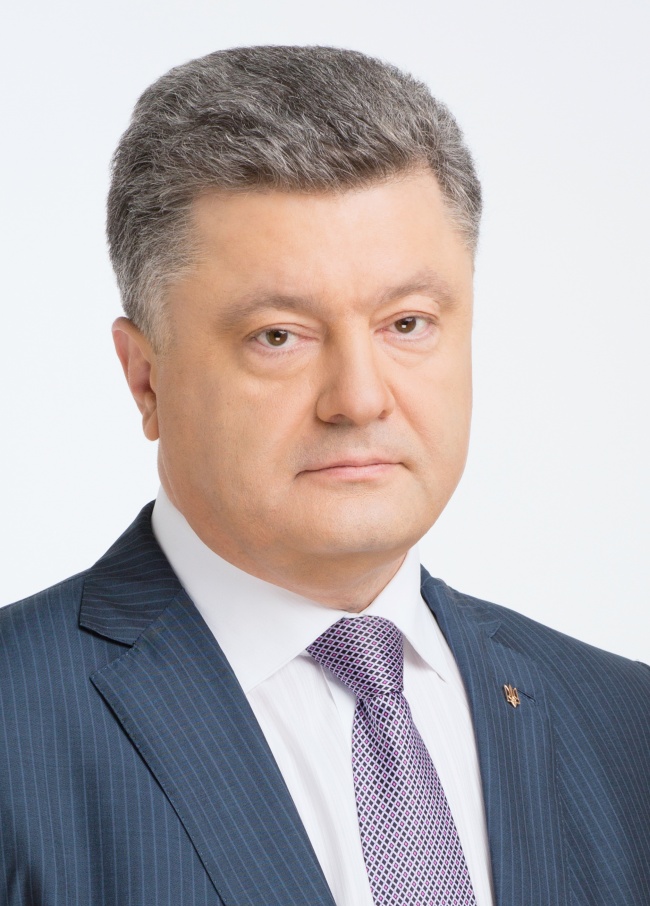 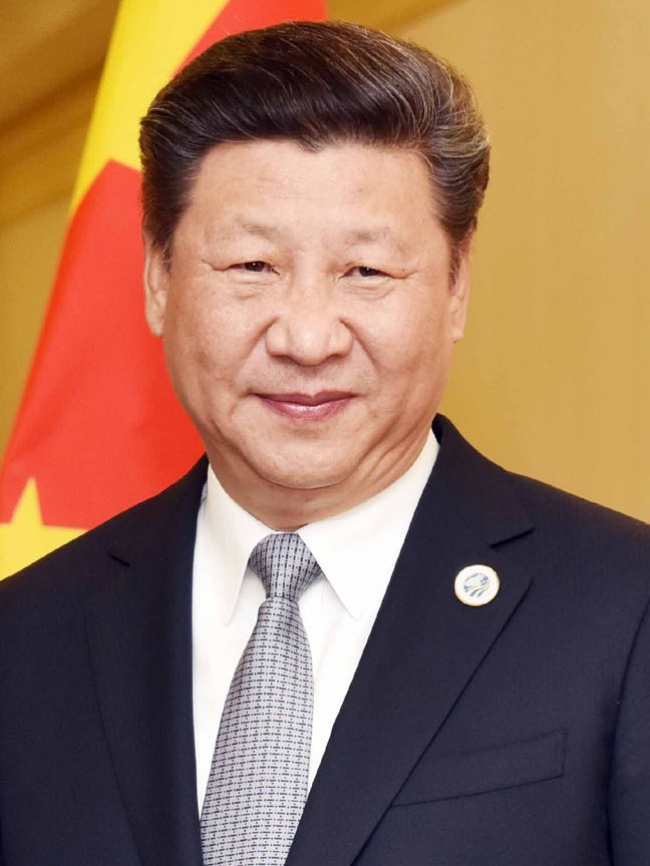 Sauli Niinistö has been re-elected for his second term and earns around $146,700 annually. 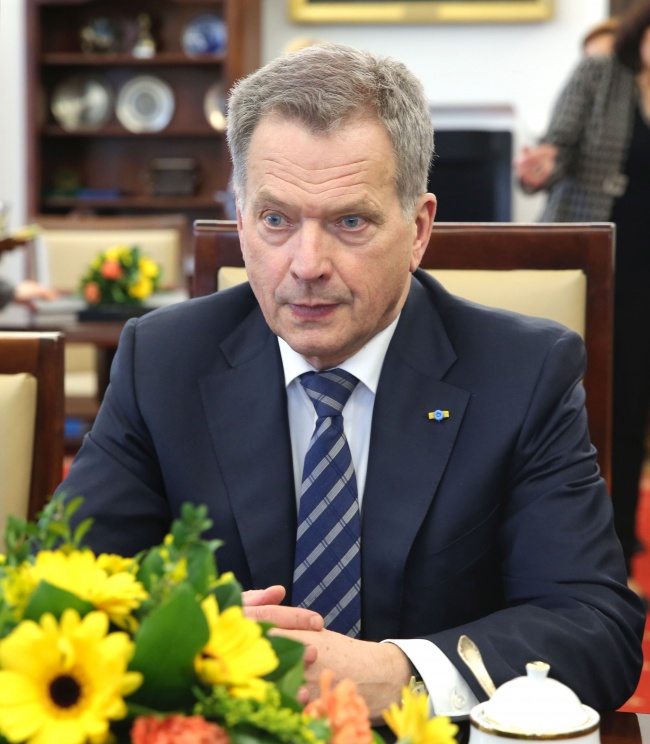 The very famous and powerful president of Russia, Vladirmir Putin earns $151,000 per year. 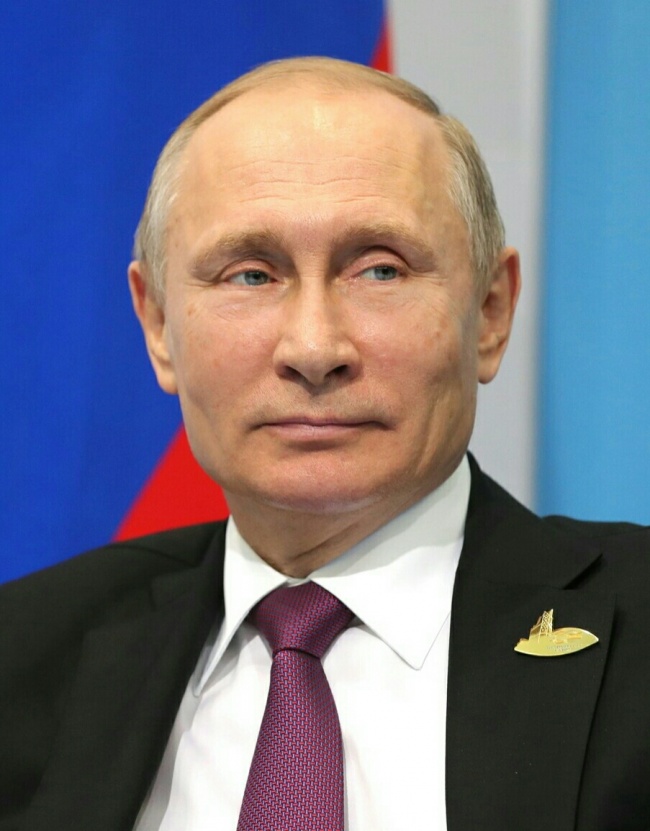 Before stepping down recently from the post of the prime minister, Theresa May was earning $198,500 annually. 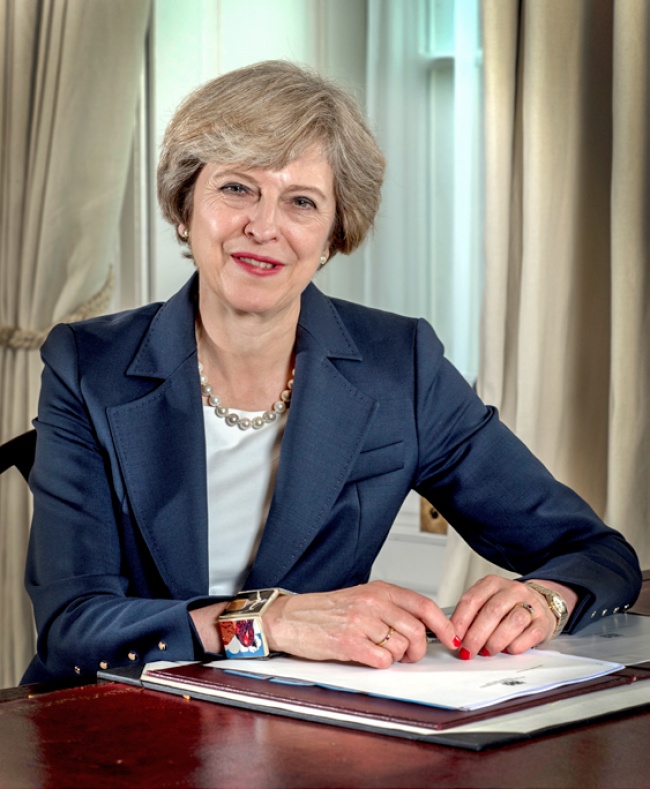 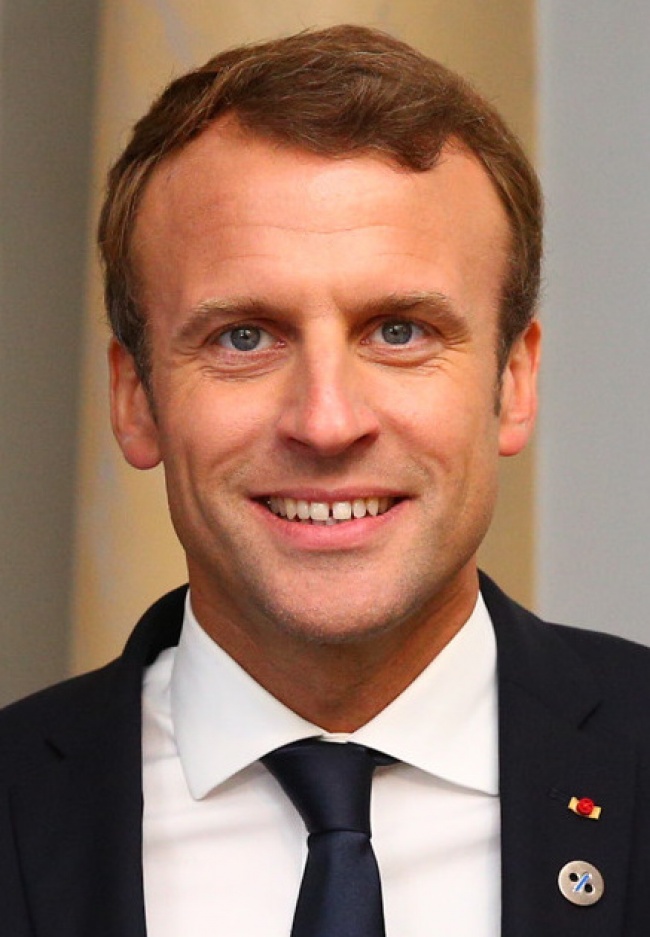 An ex-comedian and an actor, Jimmy Morales earns $232,000 per year. He has agreed to give 60 percent of his salary to charity. 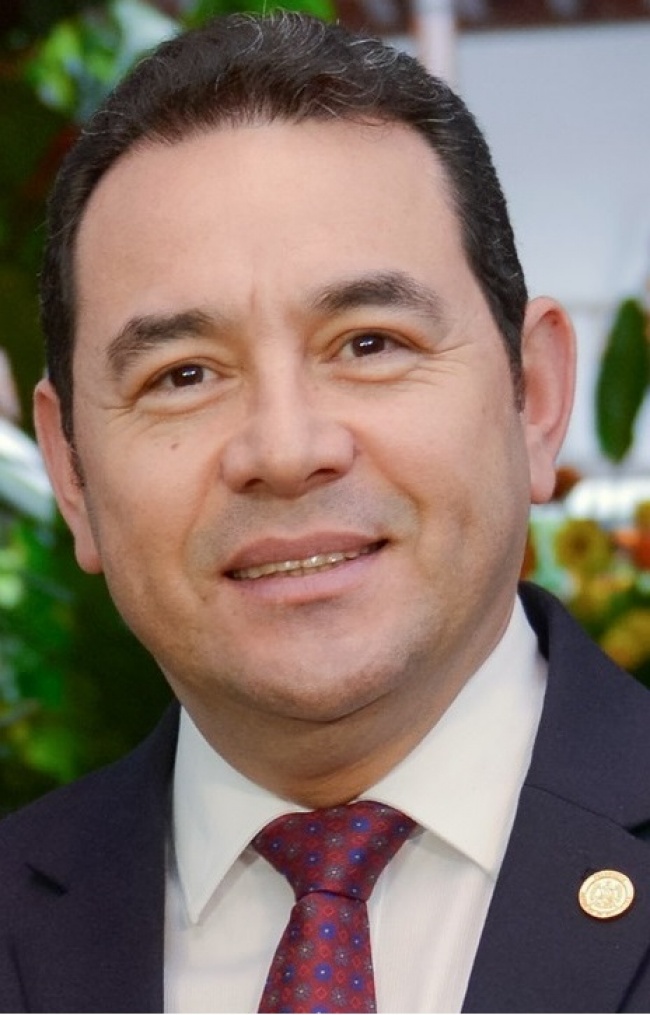 Angela Merkel earns around $263,000 annually and resides in a regular 5-story building in central Berlin. 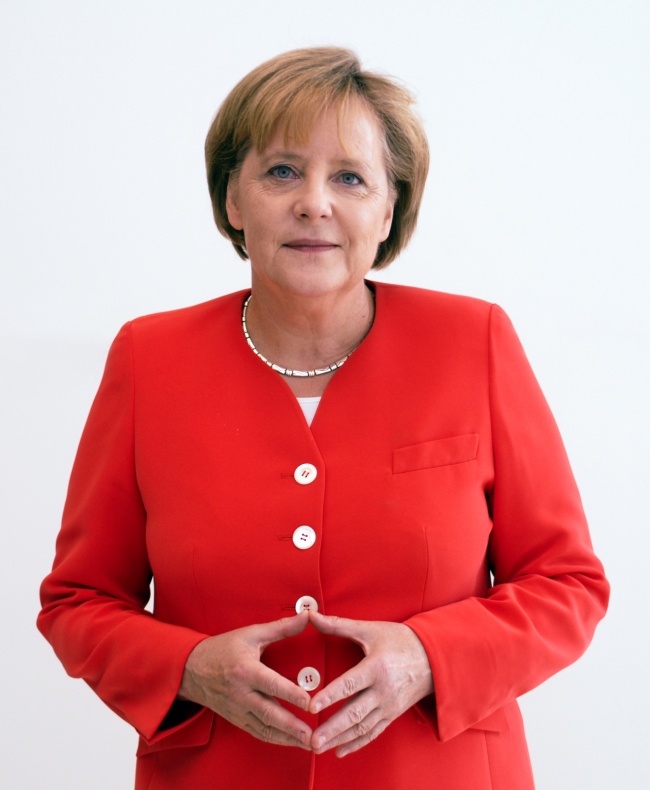 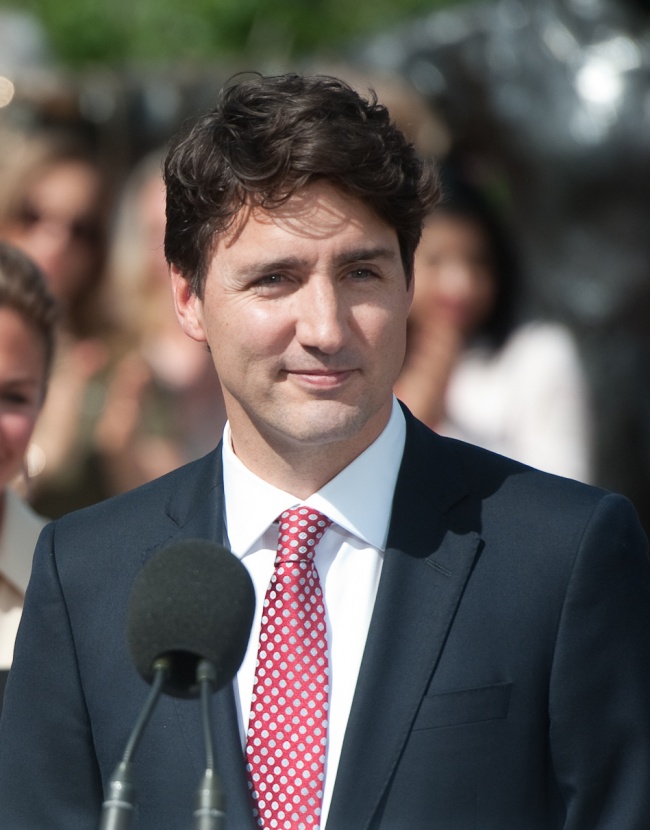 Lee Hsien Loong inherited this position from his father Lee Kuan Yew. He has the highest salary among all the world leaders. 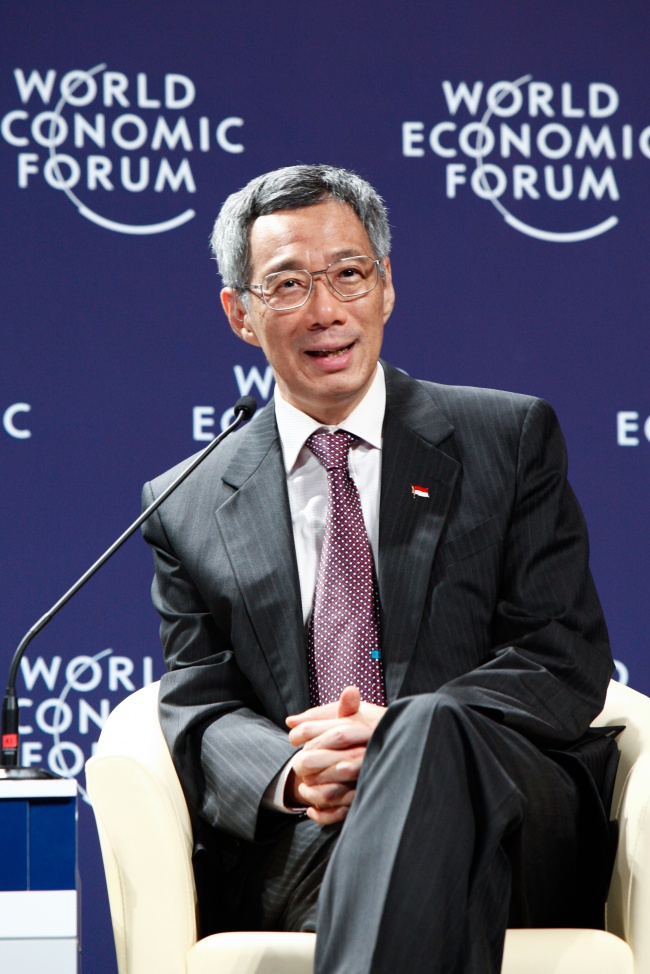 The Vampire Diaries was an epic show that lasted for …
The world is a funny but surprising place. Sometimes luck …