Clean and gleaming uniforms are an extension of discipline,and discipline is a must for school going children. School uniforms also help to maintain equality and unity among children. However, there is a debate regarding the requirement of school uniforms. Many parents have a different opinion. Yet, almost every school in every country has a uniform for its pupils. What is intriguing to note is that not every country has the same school uniform code. Let alone countries, not even every school has the same uniform. Schools design uniforms on the basis of various factors. However, there are important factors that differentiate different school uniforms. These are color, design, cut and badge. However, when it comes to different countries, the difference is much more explicit. In fact, schools in various countries design dresses depending on their local culture, belief and other factors. This is why school uniforms are different in different countries.

This is the reason that in some countries girls do wear short skirts like uniforms whereas in some other countries they wear long skirts and still in some other countries girls wear headgear and full body clothes. They also differ in designs and cuts. So while most Japanese school uniform for girls include a short skirt, those in England and Australia entail long skirts. In countries like Indonesia and some other conservative countries like China, girls were full body clothes. In fact, one perceptively different dimension of school uniform in China is that there girls and boys wear a similar uniform. So everybody looks to be in sports gear. 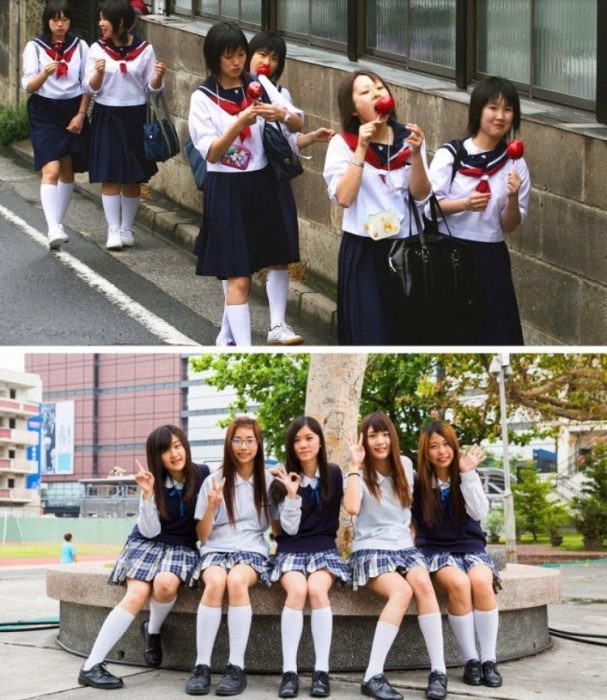 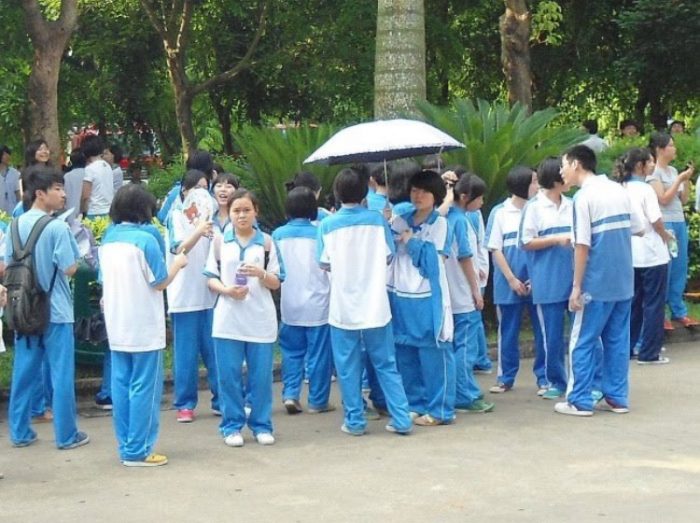 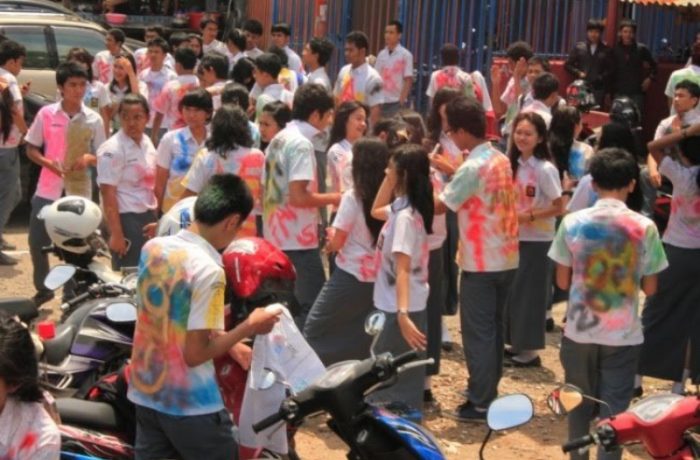 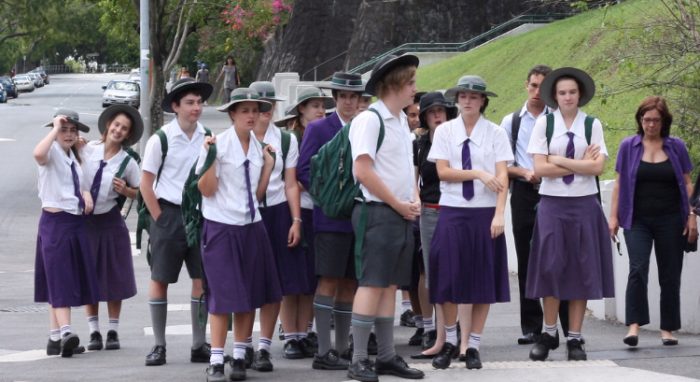 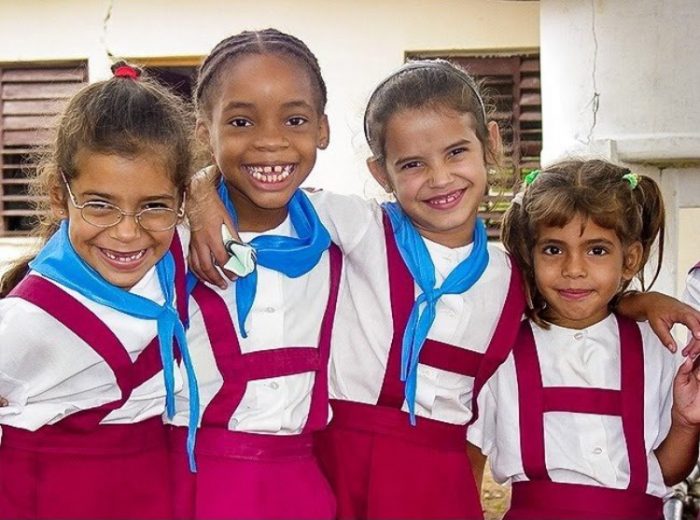 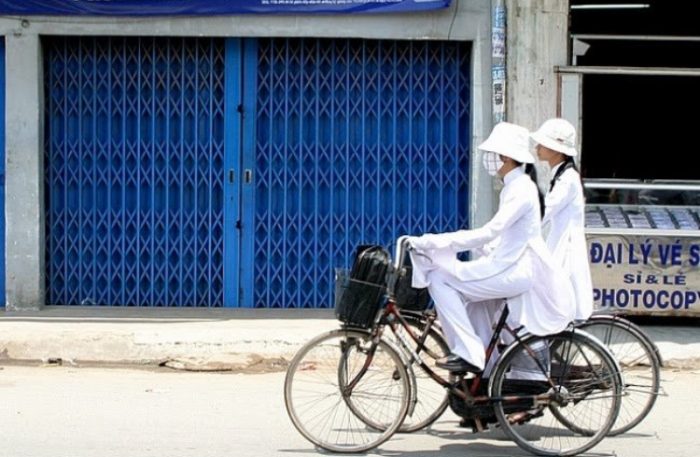 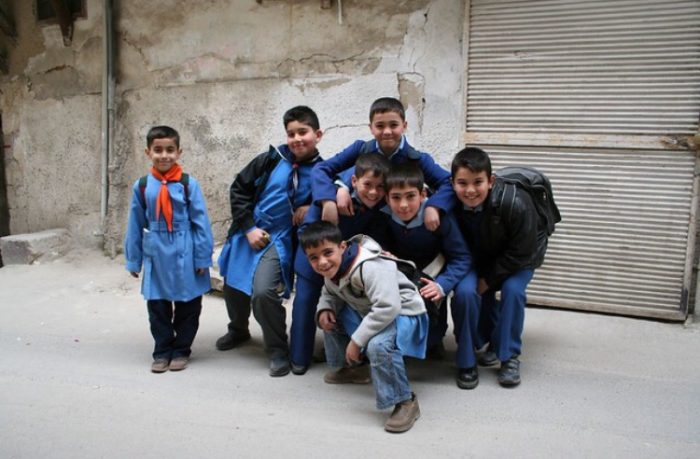 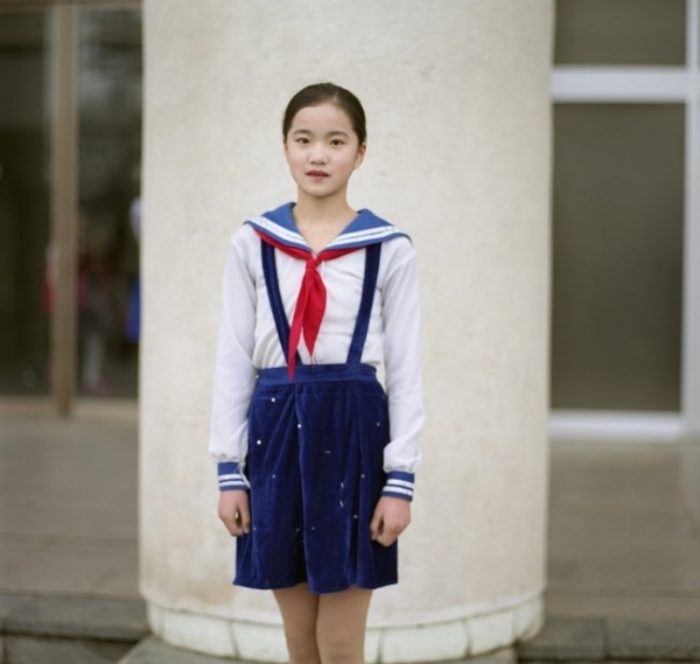 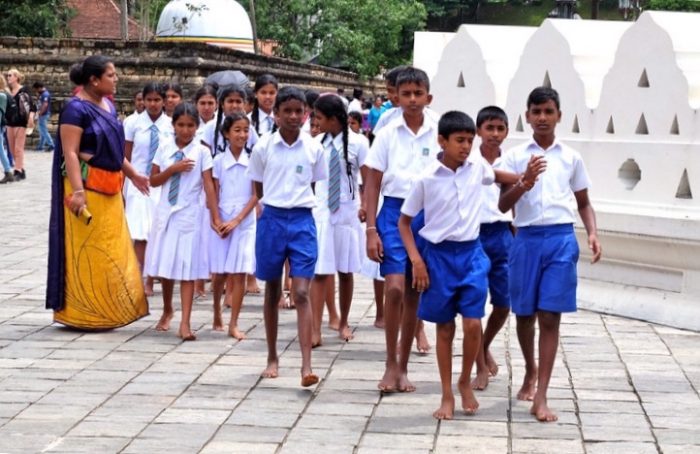 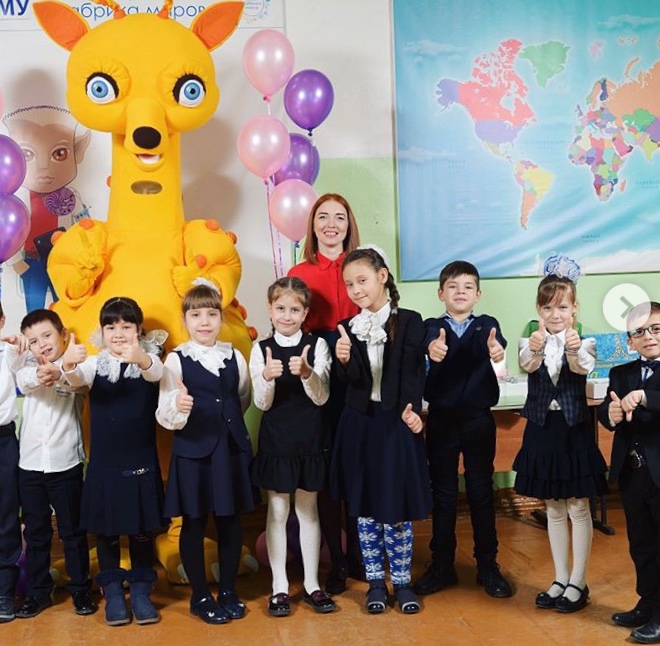 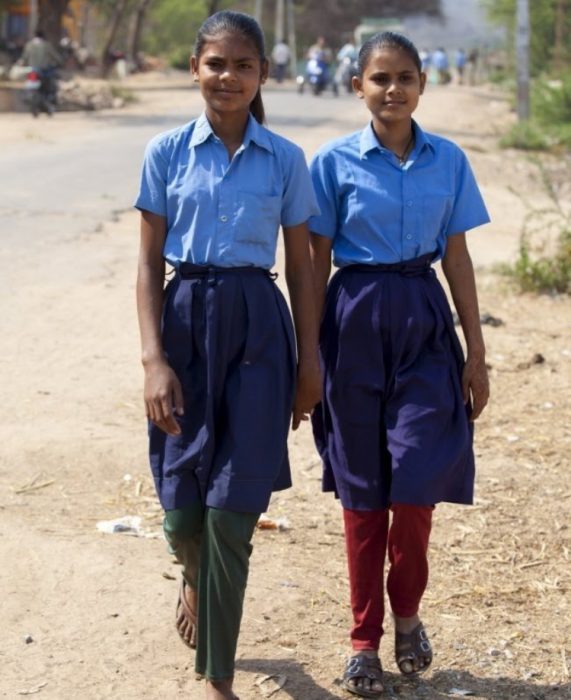 Technology has achieved almost everything today in the world. We …
Photoshopping is a skill set that should only be left …