Home
behind the scenes
Ever Wondered How Difficult Stunts Are Executed In Movies? This Is How!

People like entertainment – that’s why the glam industry today is getting so bigger. Most of the movie goers around the world are young and they like to watch the most adventurous and most dangerous movies. But do you know how these scenes are shot? Its seems dangerous but the people behind the scene always have a way to shoot the scenes quite easily. You may be shocked by seeing a little kid driving a car in a movie but the reality is something different. We are always curious to know the behind the scene shot of a dangerous and adventurous scene – so let’s decode some of the most interesting scenes of Hollywood movies that may look hyper-real but in reality they are executed in a well planned and safe setup.

A baby driving a car 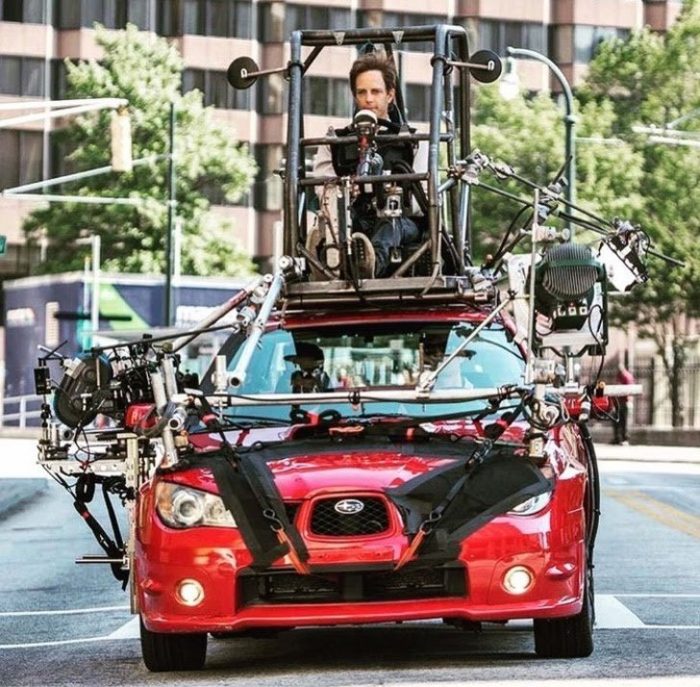 Usually in this kind of scenes a third person is driving a car with other techniques – the actual driver is not covered by the camera. 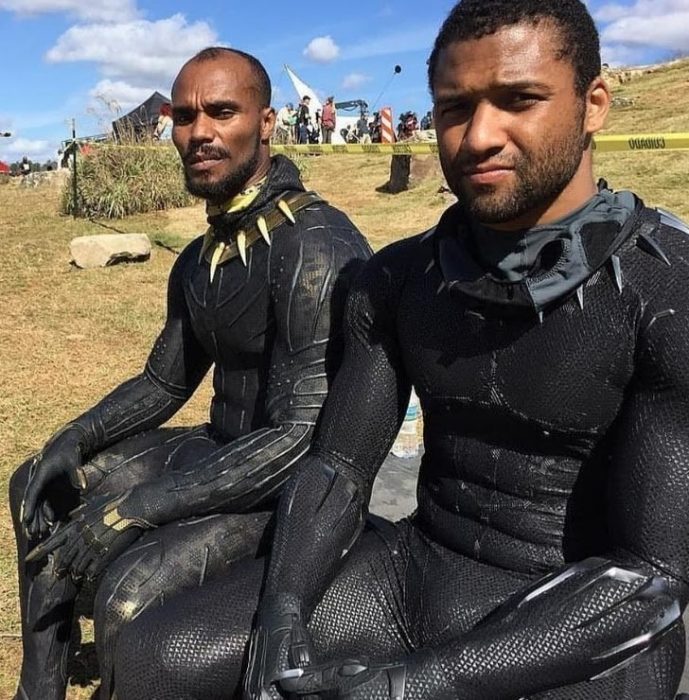 © DraftDraw / Reddit
Superheroes flying and their super action are mostly managed with technology, animation and most importantly- stunt doubles! 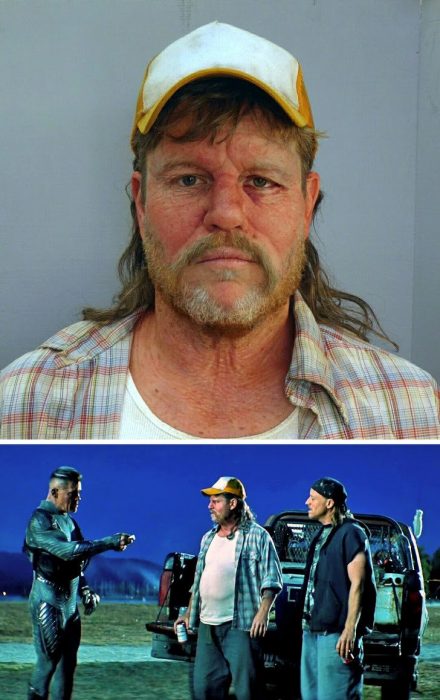 © Dorian19 / Pikabu
A specialist makeup artist with skills of prosthetic makeup works behind the looks of the actors. This may take even multiple hours to execute. 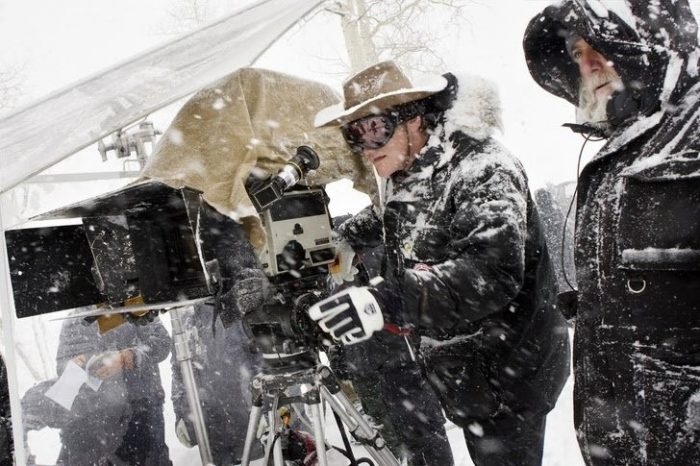 People generally don’t go to those hill stations for shooting and natural colours are constructed using the same colour background clothes all around.

How Motion graphics are executed 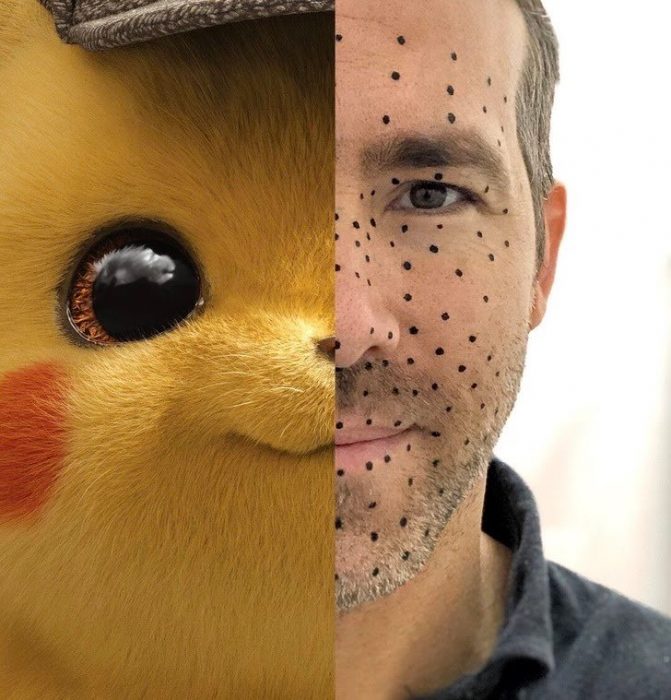 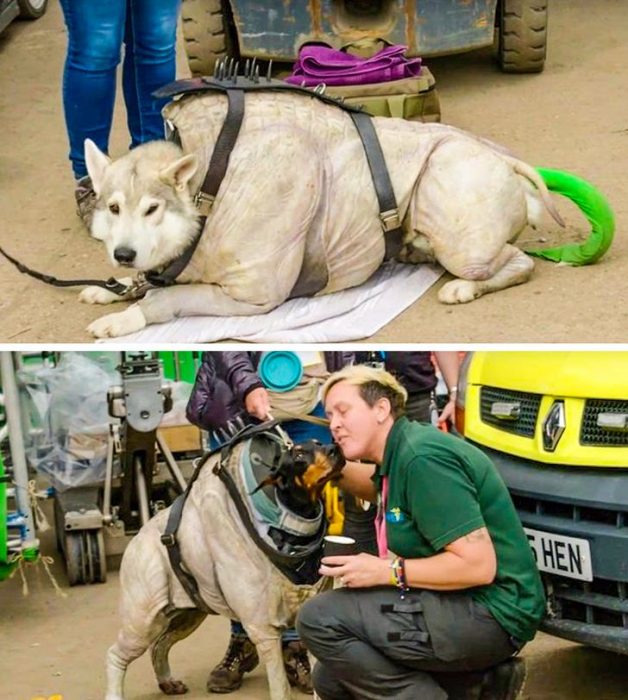 A pet who is perfect for the role is decorated with relevant costumes. In case of pet animals, animals are trained to act or else shot by the persons with animation.

Most of the magic/hyper real scenes are shot with technology. Several times some ray and chemicals are also used around the set for sudden reactions. 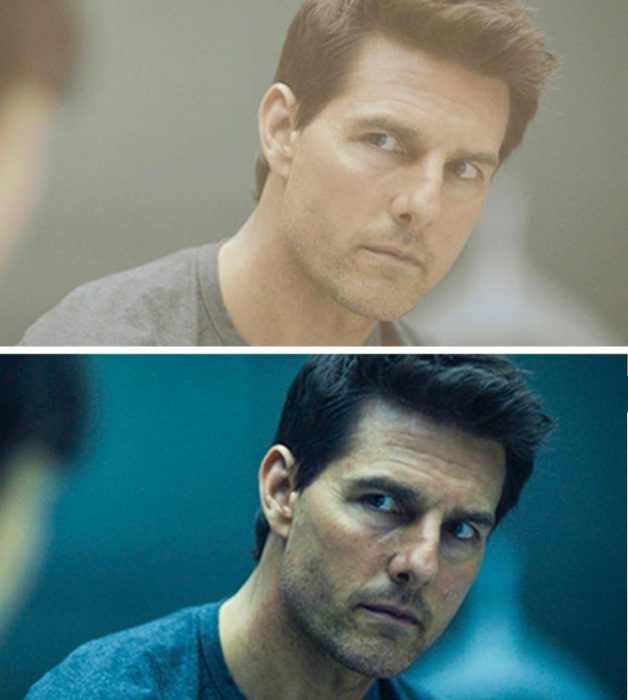 A film is shot naturally and at the time of editing different colours are put to make it look more beautiful.

Powder, dust, water, flowers etc are thrown from outside to create a special effect as per requirement.

Jumping from the top of the roof 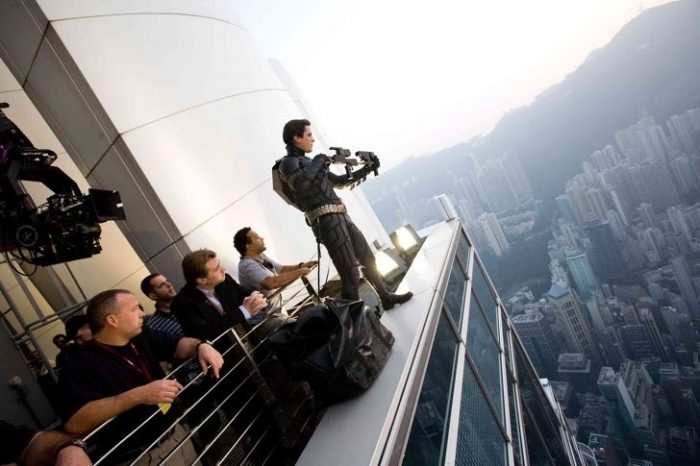 The artist is bonded with the ropes and allowed to jump on cotton mattresses on the floor – usually these kinds of stunts are executed by body doubles.

Truth be told, there are so many beautiful celebrities in …
Casting in a movie is a really hard thing for …