Home
Crazy
Elon Musk Is Going To Give Free WiFi To The Entire World!

We all know who Elon Musk is and how his vision has been changing the world from time to time. Elon Musk is an Entrepreneur who has bought so many successful technologies in the world and made them really cool. His companies like Paypal, Tesla, SpaceX, etc are leaders in the market and never fail to amuse people with its inventions. Recently, he announced that he is going to give free WiFi to the entire planet and that’s good news to everyone.

Below are the details of Elon Musk giving free WiFi to the world:

This idea has been circulating since 2016. 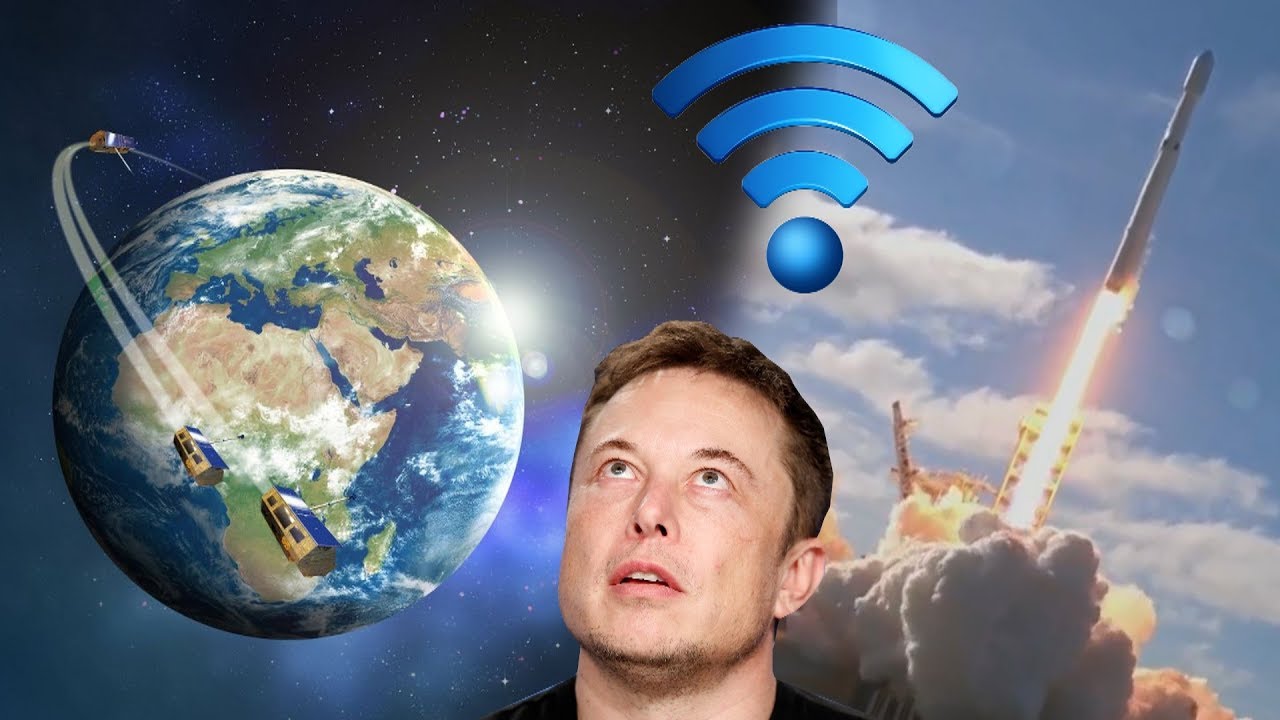 This idea has been in talks since 2016 and there has been enough time to implement it.

Two satellites for free WiFi have been already launched. 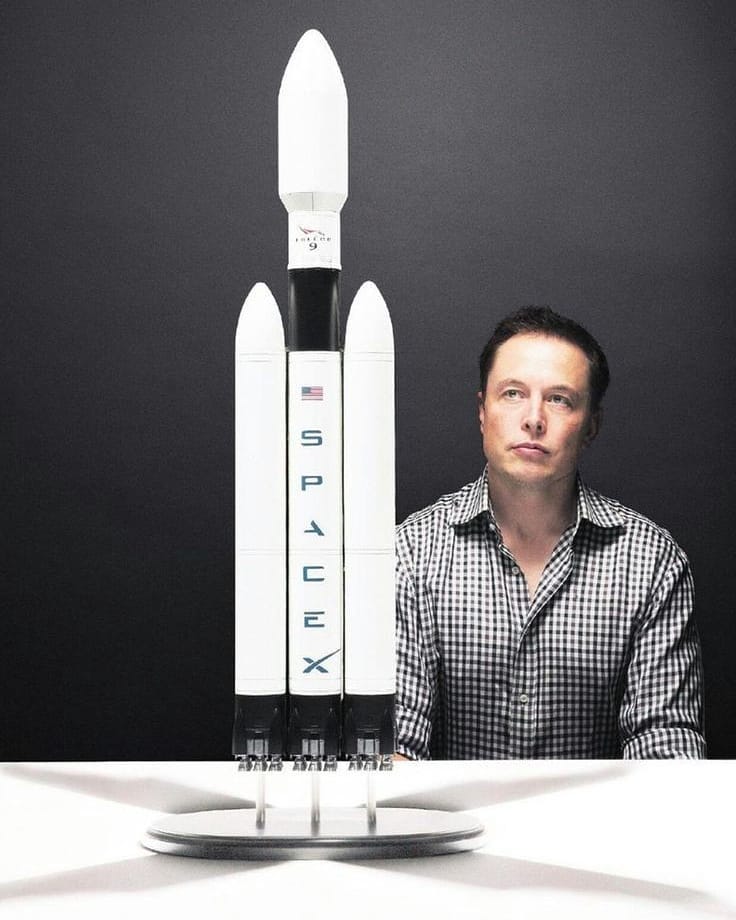 These were low orbit satellites for testing purposes and they definitely succeeded. 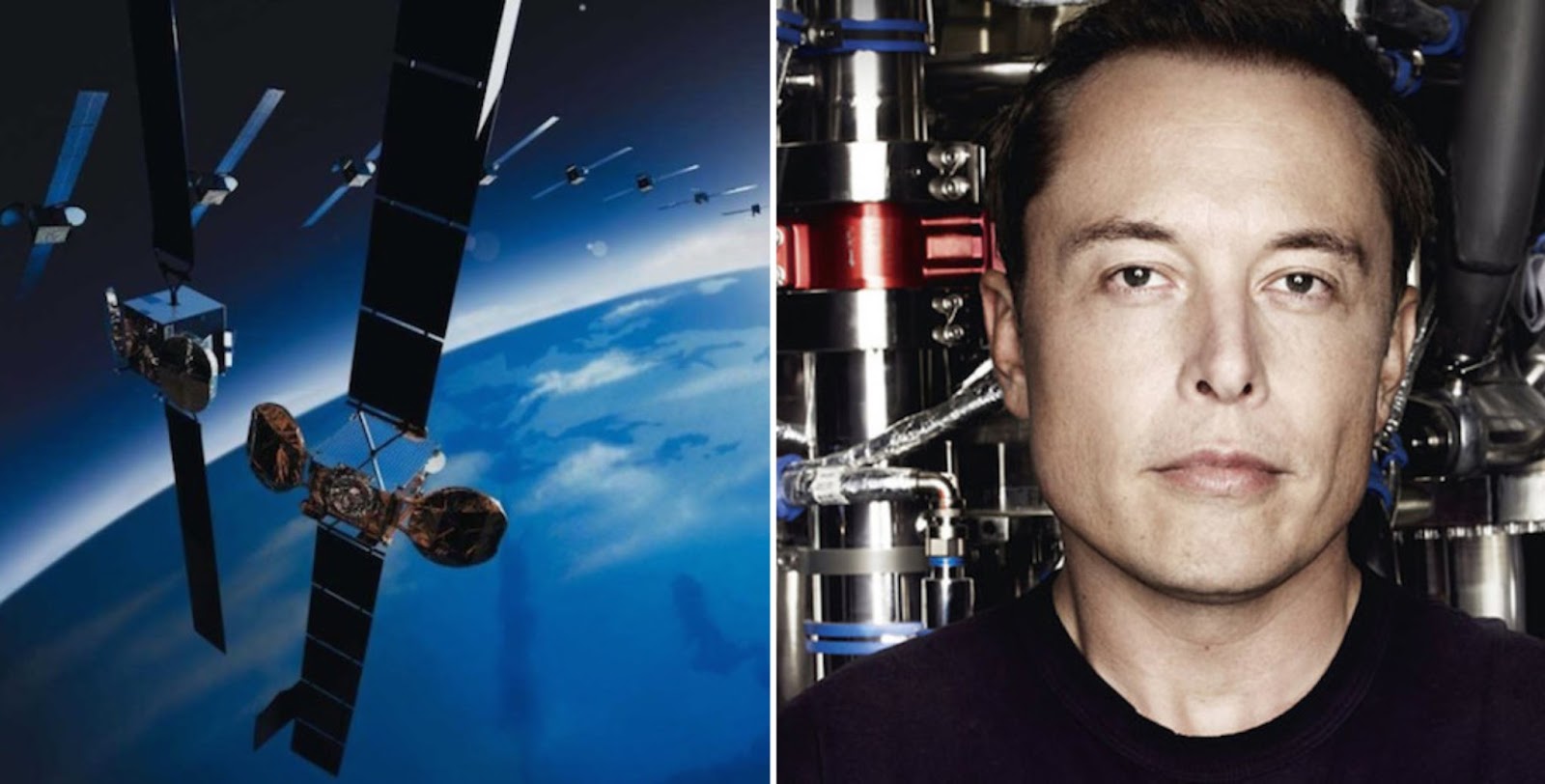 If these 4000 satellites (4425 to be exact) get online and working, the world could get free internet via these.

This project could cost $10 Billion. 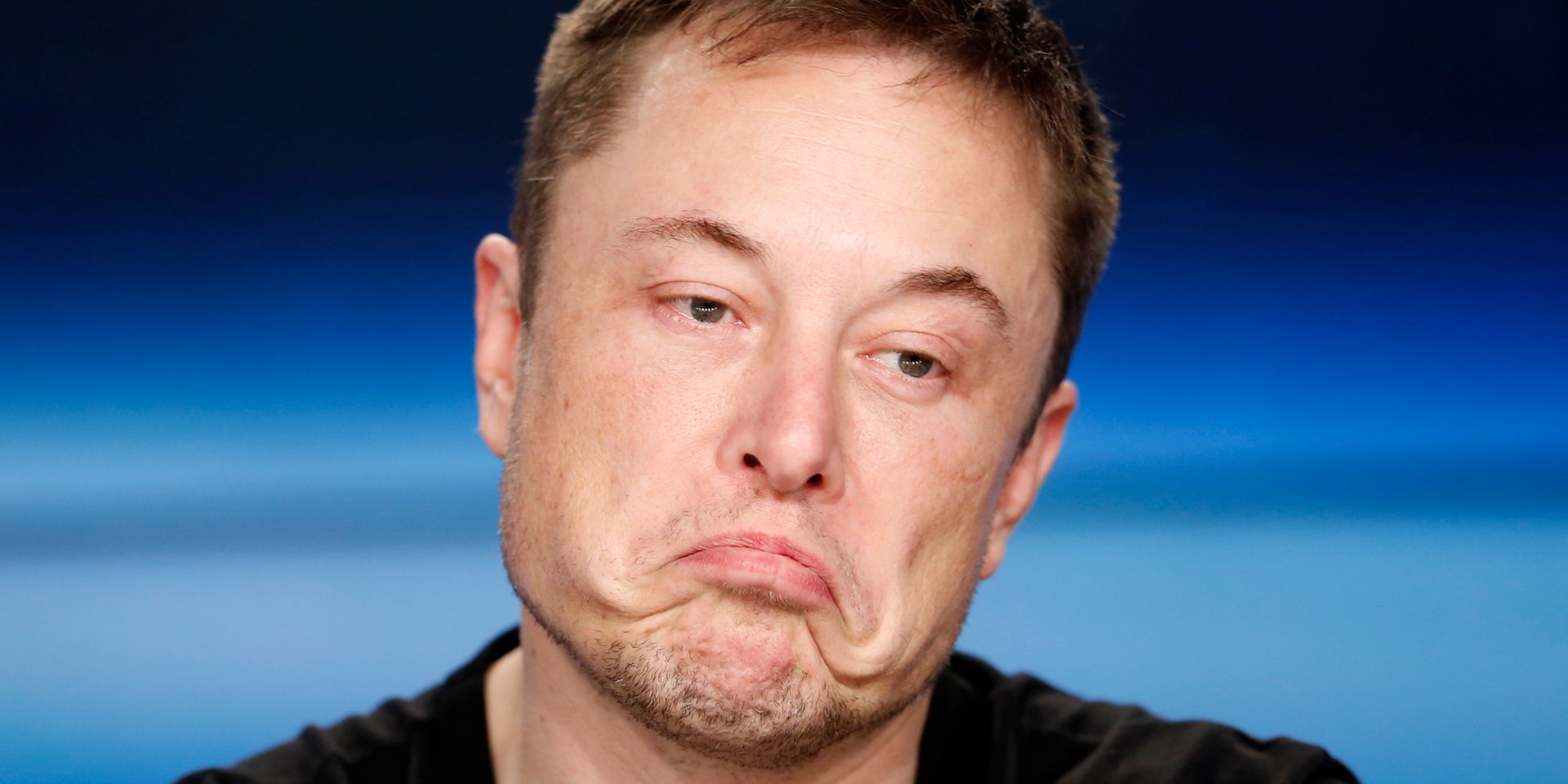 The estimated cost of the project seems too high but we know the real deal it could offer.

Google is with SpaceX for the project. 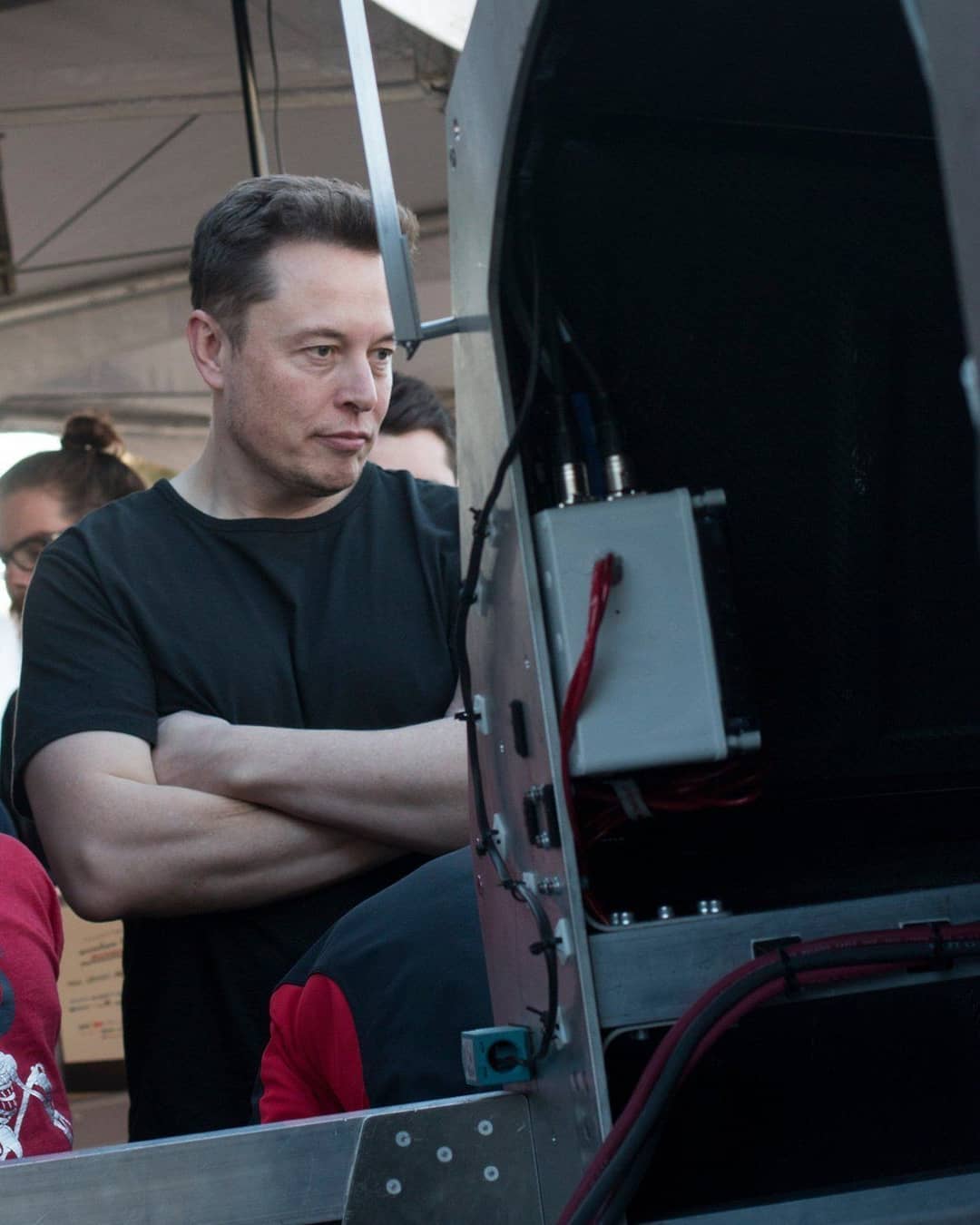 Google has also been working on something same since forever and with SpaceX finally making progress the interests and investments by Google make it even more possible. 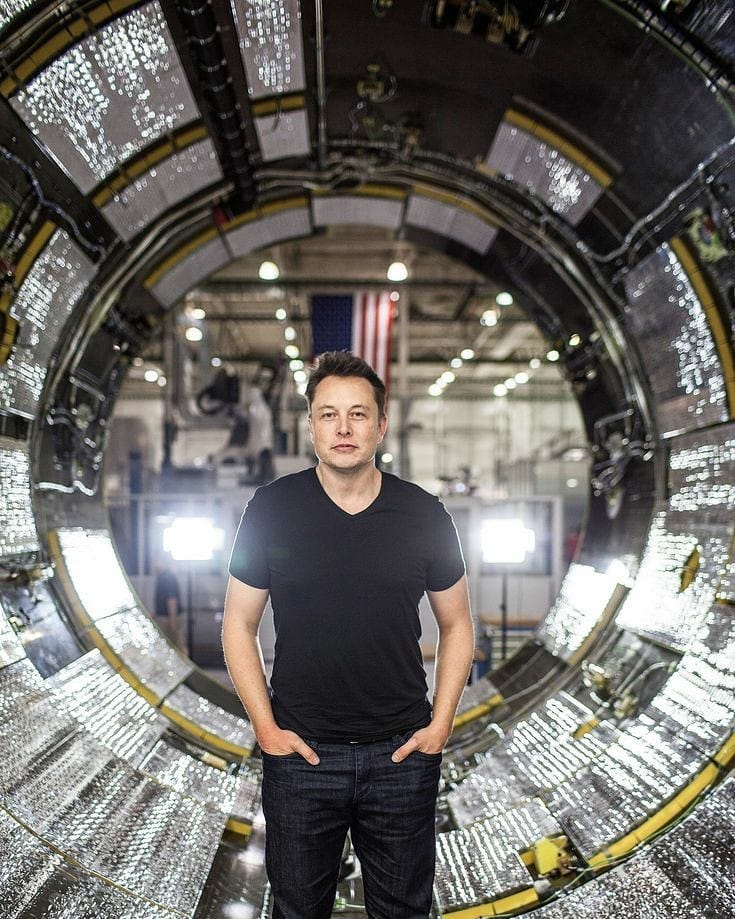 This will be the size of each satellite from the 4000 which will help the world get free internet. 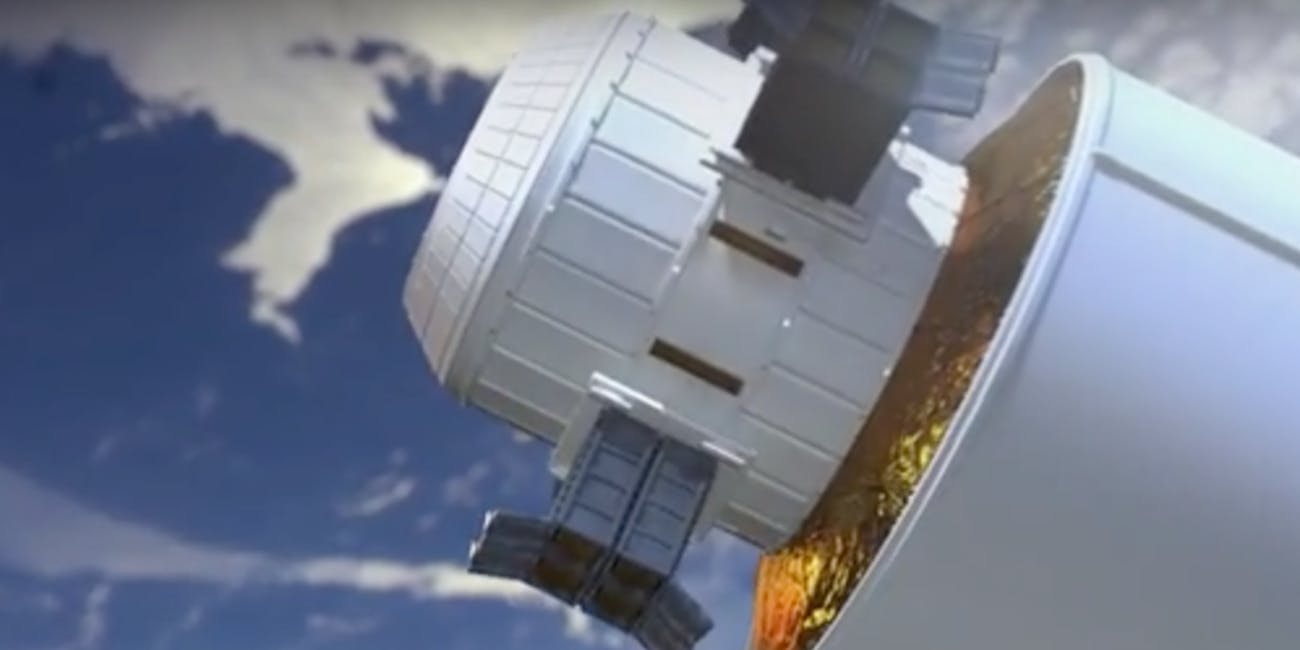 The department that approves the launch has officially received the request from SpaceX and the project could begin as soon as they get an official nod.

There are issues as well. 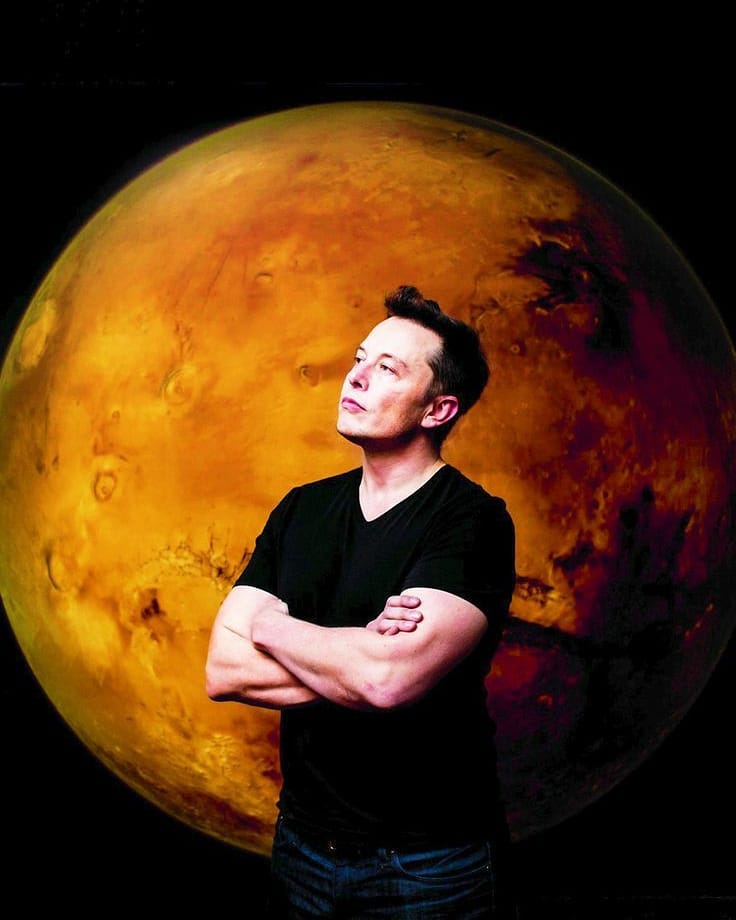 Critics have pointed out the fact that if the satellites will provide internet, it will make whether the most important thing in determining if you can use the service.

But, has anything stopped Elon Musk ever? 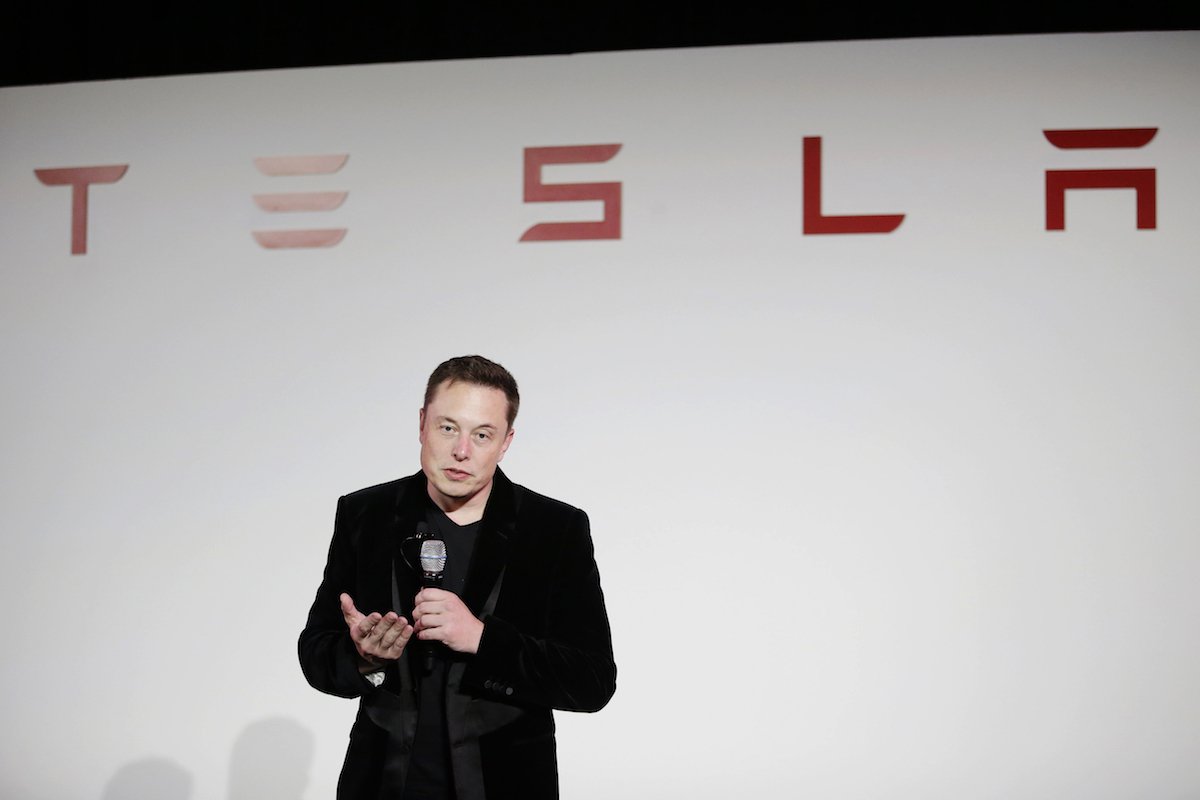 I think now, he never stopped with these things and keeps attaining his feats and giving us the world’s best technologies.

Elon Musk has explained the project in many interviews. 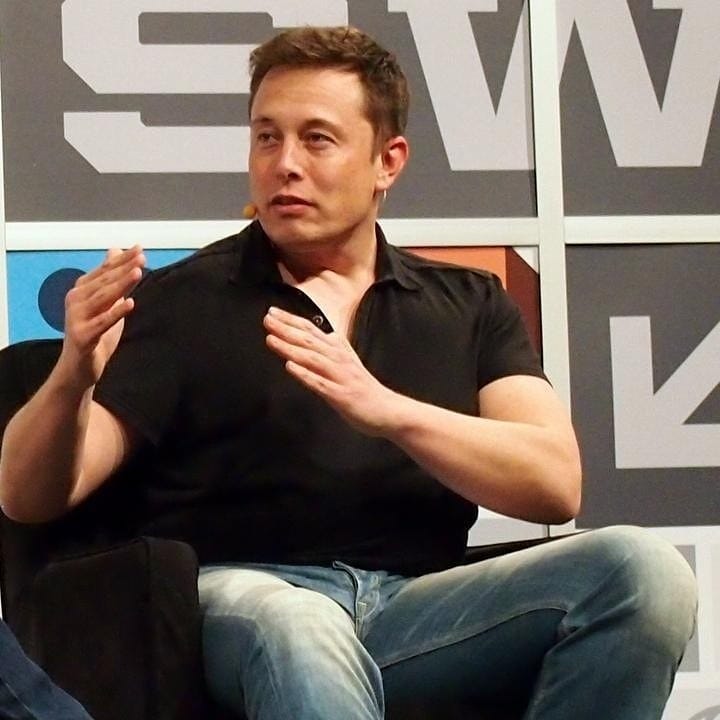 And from what common people like us can understand, it looks like a really promising one. Let’s hope everything gets right and we get to experience a worldwide free WiFi.

When you hear the world, what is the first thing …
What is family but weird members who really know how …